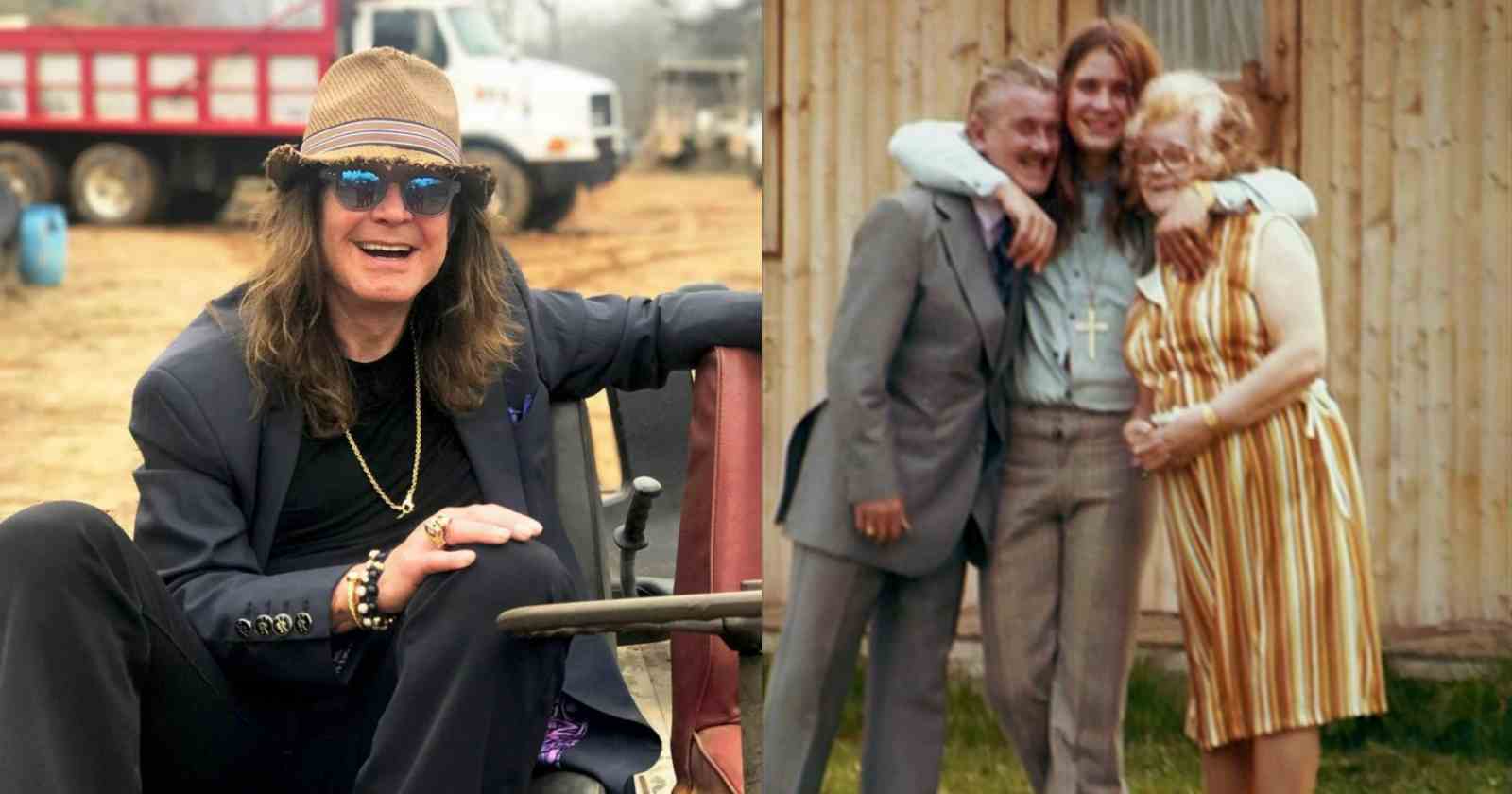 Black Sabbath was the first band to combine a heavy sound with doomy lyrics and many people were quite shocked when they first heard the debut album of the British group that created Heavy Metal. In an interview for the documentary “The History of Rock ‘n’ Roll” back in 1995 (Transcribed by Rock and Roll Garage), Ozzy Osbourne recalled what was his parents reaction when he first brought the record home and played it to them.

How Ozzy Osbourne’s parents reacted when they heard Black Sabbath

Ozzy Osbourne said that Black Sabbath members couldn’t relate to all the peace and love that the Flower Power movement preached in the late 60s and was marked by the Woodstock Festival, because they were living a “hole in the world and it wasn’t that way”. Sabbath came from Birmingham, a very industrial town after the World War II where there were not many opportunities.

The musician then recalled how the legendary guitarist of the group had the idea for what Black Sabbath would become. “Tony Iommi said ‘Wouldn’t be interesting to put this horror vibe to a musical thing?’ Then we started to write doomy music, we used to call it. Death music, doom music.”

“I will never forget when I got the first Black Sabbath album and I took it home to my parents, it started to all the rain, thunder, all the sort of demonic devils and stuff. I could see my mother and my father look at each other in amazement. They both simultaneously turned around to me and said ‘Ozzy, are you sure you’re just only drinking the occasionally beer here?'”.

After releasing their debut album Black Sabbath attracted many fans including satanists and witches, because of the band’s sound and lyrics. However, the band members dind’t want to connect with those fans that often invited them to rituals and when they said no to one of those groups, they reportedly cursed the group. Sabbath’s bassist and main lyricist Geezer Butler recalled in an interview with Metal Hammer in 2019 that it was the reason why Ozzy’s father Jack Osbourne made crosses for each member of the group to use, something that became a trademark of their look especially during the 70s.

“There was some black magic organization that wanted us to play at a stone circle. We said no. We were sort of against Satan as opposed to promoting it. So they allegedly cursed us. The head of the white witches called our management and said he knew we had a curse put on us. (She said) we should wear crosses and he’d do a ritual thing. It all sounds so hokey.”

“That’s why we started wearing crosses! (Because Sabbath was afraid of the curse) Ozzy’s father made them for us. He used to work at a metal factory making car parts. So he made us these great big crosses out of spare metal.”