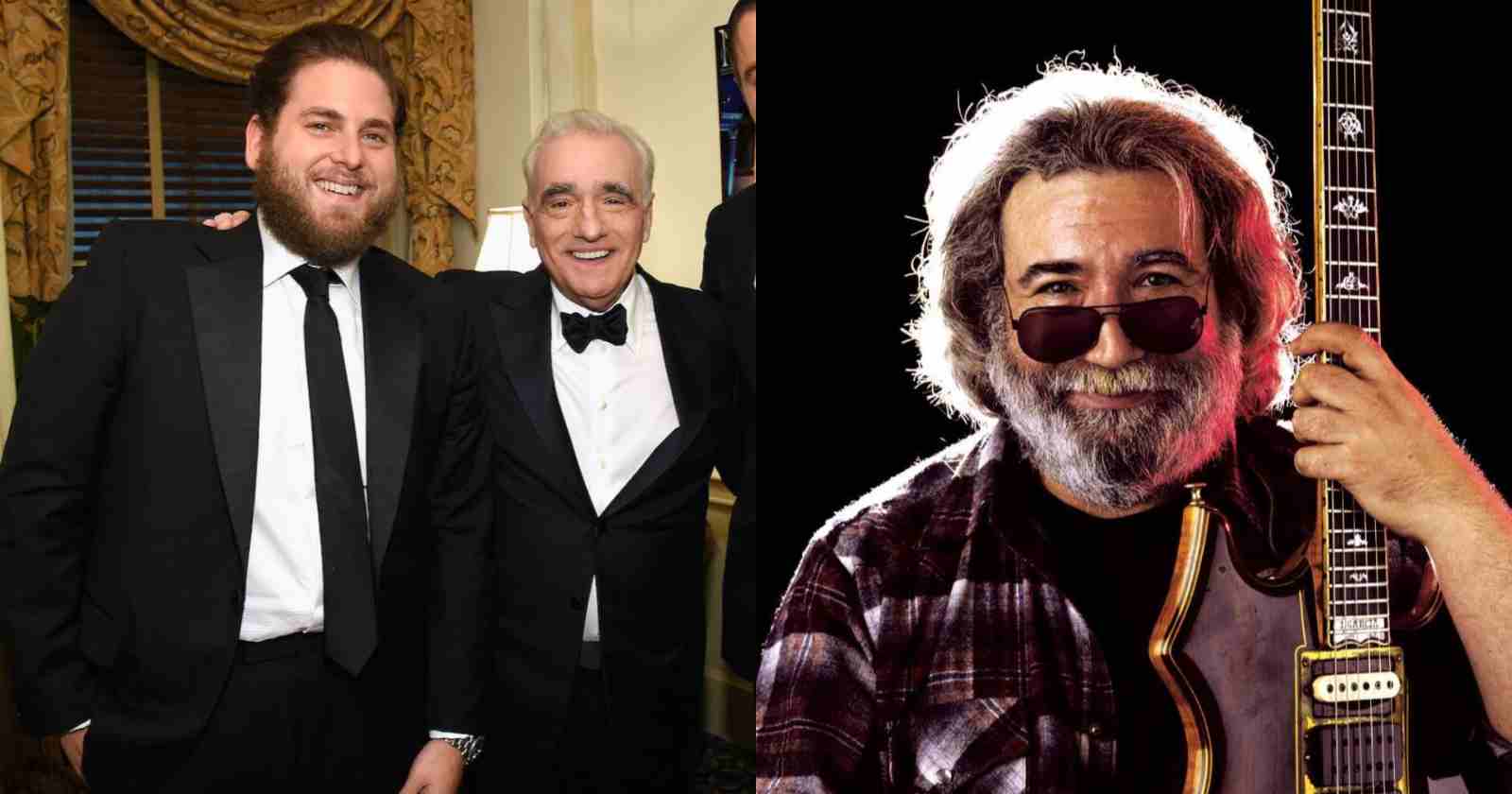 Jonah would also produce the movie via Strong Baby banner along with his producing partner Matt Dines. The script it’s being written by “American Crime Story: The People vs. O.J. Simpson” writers Scott Alexander and Larry Karaszewski.

The Grateful Dead surviving members Bob Weir, Phil Lesh, Mickey Hart and Bill Kreutzmann will executive produce along with their late bandmate’s daughter Trixie Garcia, Eric Eisner and Bernie Cahill. The website also points that Apple has the rights to use Dead’s musical catalog for the film.