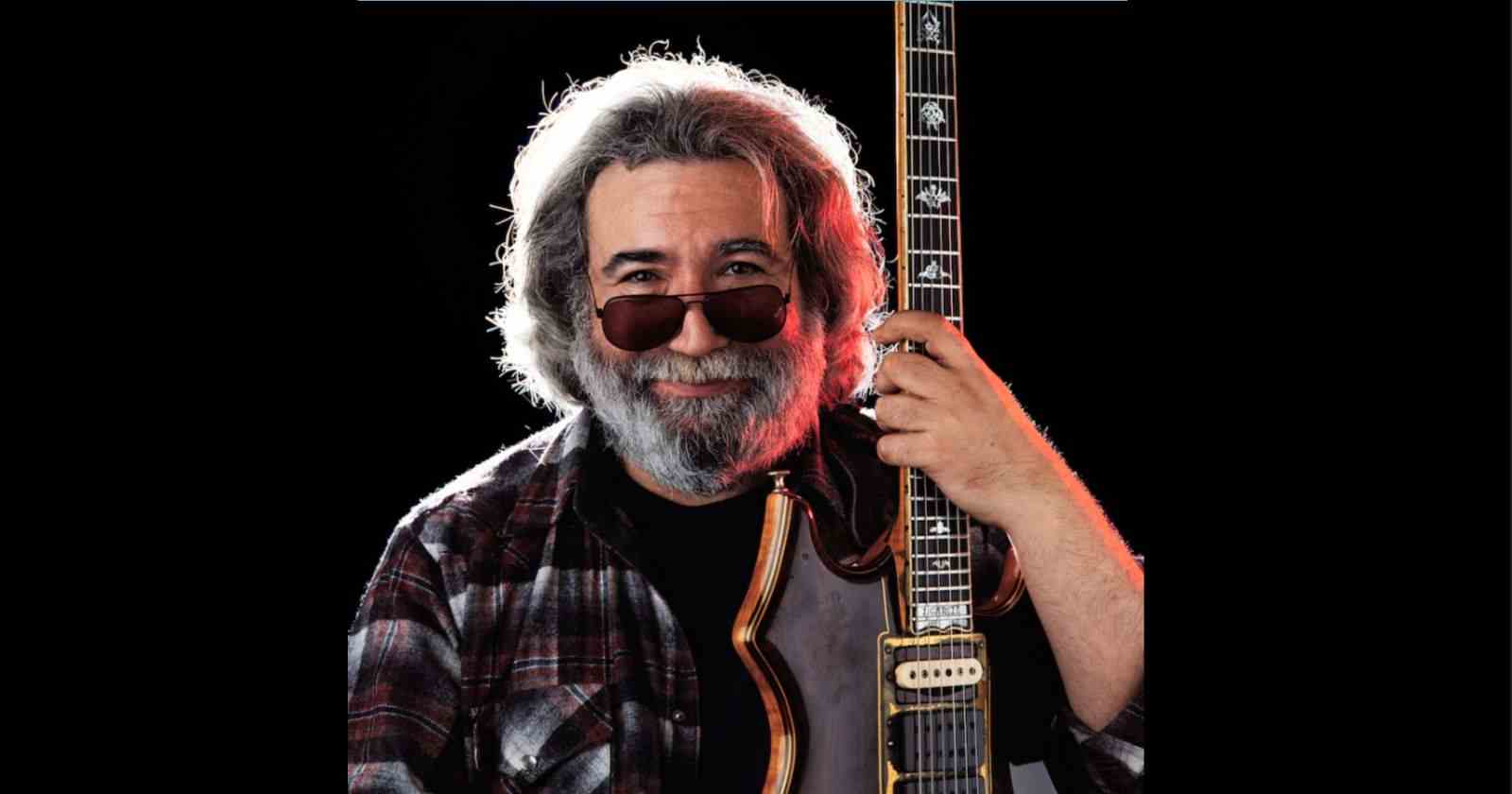 Grateful Dead guitarist Jerry Garcia is considered one of the best muscians of all time that unfortunately left us too soon at the age of 53 back in 1995. In an interview with Relix back in 1980 he revealed some of his favorite bands of the late 70’s.

When Jerry Garcia revealed some of his favorite bands of the late 70’s:

“I don’t think there’s anybody who’s consistently putting out great stuff, time after time after time. But everybody’s got something to say and there’s moments in all of this that are real excellent. I go for the moments. I keep listening till I hear something that knocks me out. Dire Straits-I love that band. It’s hard not to like that band.”

What kind of guitar are you using now? I know you’ve used the same one for over a year now.

“Yeah, this guitar was built for me by a guy named Doug Irwin, who also built the guitar that I’ve been playing since about ’73. I ordered this guitar from him when he delivered the other guitar. He also built the bass that Phil’s playing now. He’s kind of retired from instrument making. The work he does is so fine and the instruments he makes are so incredible that there’s just no market for them except for a few heavy duty professionals.”

“He’s just got an amazing understanding of wood. But above and beyond that, the reason I’ve gotten guitars from him is because there’s something about the feel of his guitars which is really extraordinary. I’ve played a lot of new guitars by people who are building guitars from scratch. The thing of knowing about touch is a gift. This guy is one of those guys who’s got the gift, apart from amazing craftsmanship.”