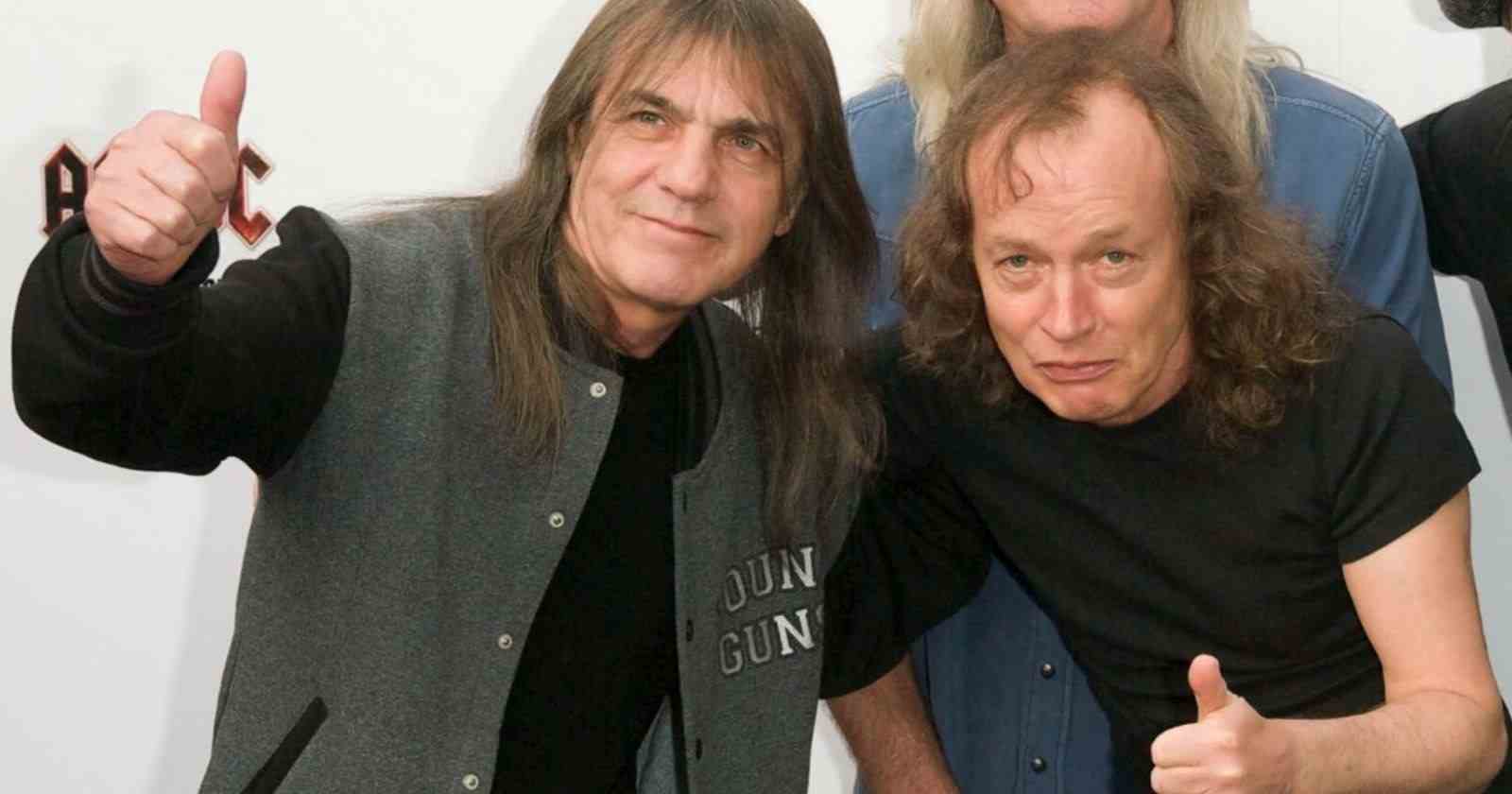 Legendary guitarist Malcolm Young unfortunately died at the age of 64 back in 2018 from effects of dementia, but according his brother Angus Young the musician will be credited as writer in all the songs from AC/DC‘s upcoming album “Power Up”, to be released in November 13. Malcolm co-founded AC/DC with Angus in 1973.

Angus said about Malcolm Young being credited as writer in all “Power Up” songs:

“A lot of the ideas Malcolm and myself had through the years. They were ideas that the two of us together had worked on. At the time we always said, ‘Oh yeah, we got to get to that’. We always put aside the songs that we always thought were good AC/DC-style songs.”

“So, with this album, it was a case of, ‘All right, I’ll go through and get a lot of those ideas the two of us worked on that we always believed should have gone out there as AC/DC tracks.'”

When asked about when the ideas where composed, he said:

“I can think of a few [that are] probably from the ’90s. At the time there were good, strong ideas. I mean, a lot of them I’ve remembered in my head and I’ve always at some point said ‘Oh, we’ve got to get to that track, and that track.'”