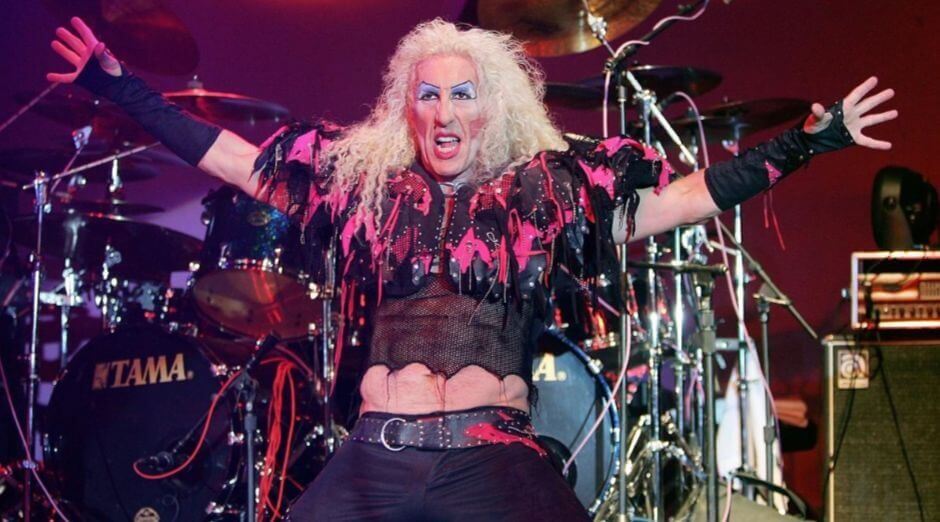 Twisted Sister vocalist Dee Snider revealed the first thing he bought when he became rich after the band’s success in an interview with Fox 17 Rock & Review. The 65 year-old musician also revealed how he kept his voiche in shape after all these years. 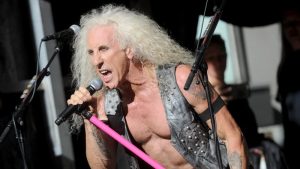 “People say, ‘What do you attribute to that?’ And I say, ‘Believe it or not, healthy lifestyle.’ I never drank, I never did drugs. Even though my voiceover agent sold me a ‘cigarette-smoking, whiskey drinker,’ ’cause I’ve got that husky voice. But that’s from screaming my lungs out my whole life.”

“The first thing I bought when I struck it rich was a gym. I bought a gym – because I was working out and training, even at that point in my life. So I was like the ‘anti-rock star’ as far as the lifestyle went, but it’s benefited me in the long run.”

“I used to look at my peers, and they were sprinting. And I would go, ‘Guys, you do know life is a marathon, right? I’m not going for 27; I’m going for 87.’ So it’s definitely benefited me in the long run, for sure.”

In a video posted on Instagram last year, Dee Snider talked about career plans. In the post, the artist revealed that with the end his 2019 tour, he will devote himself to other projects and family. According to the singer, there is no certainty of return to the stage, much less a set date.

“I also have family situations to take care of. It’s okay, but I need to take care of the ‘fires’ at home. I don’t know when I’ll be back on stage. If I come back. Let’s see, but I’ll take a break. Talk to you soon.”