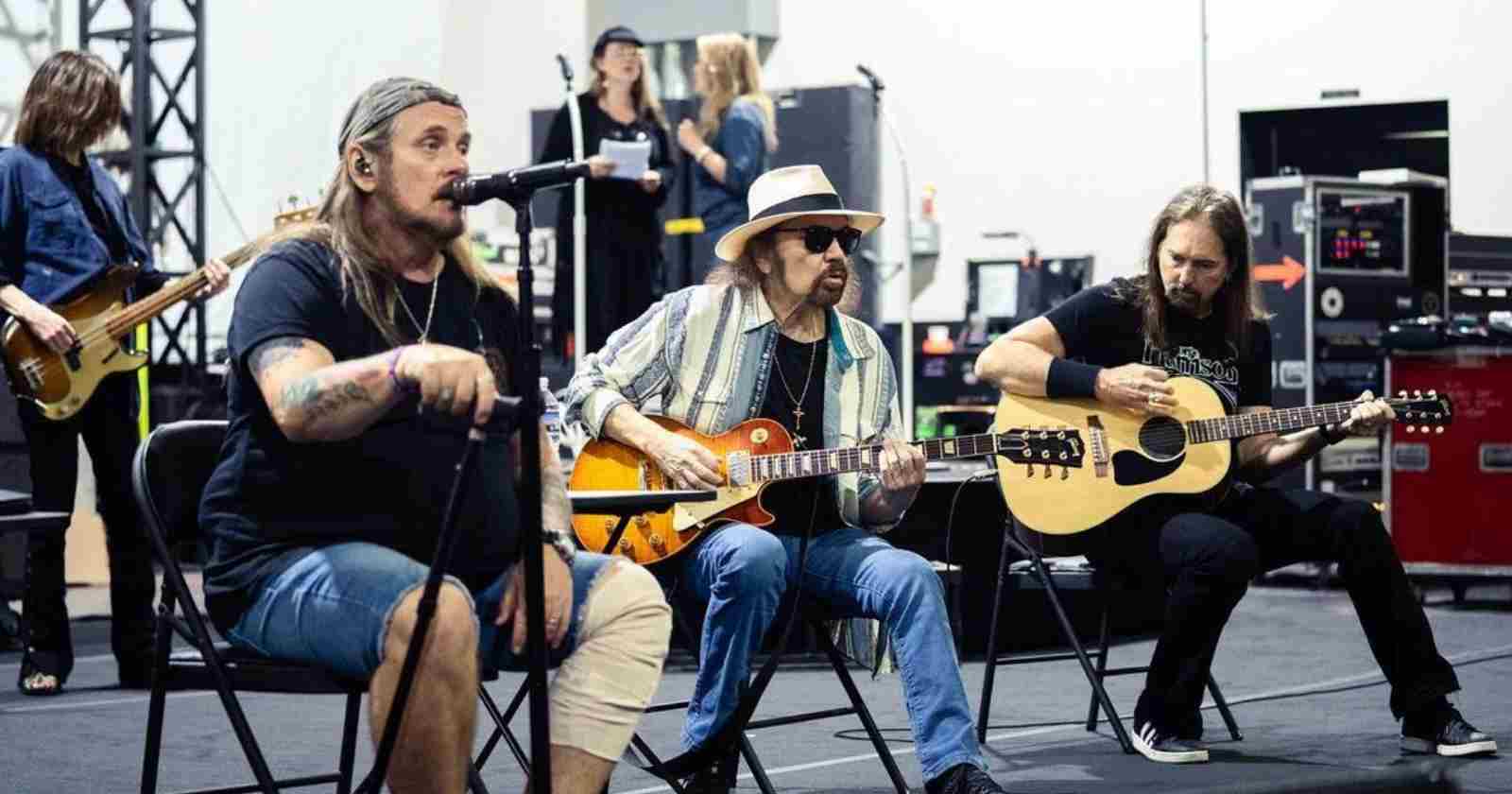 Lynyrd Skynyrd announced two new concert dates that were added to their “Big Wheels Keep On Turnin'” American tour. The new dates are in Hollywood, Florida at the Seminole Hard Rock and San Antonio, Texas at the San Antonio Stock Show & Rodeo.

The tour started started last April, 7 months after guitarist Gary Rossington, who was part of the band’s classic line-up had to do an emergency heart surgery.

During this tour the band is performing all their classics and the setlist might be similar to what was played at their show in Kingsport, TN back in July 23.