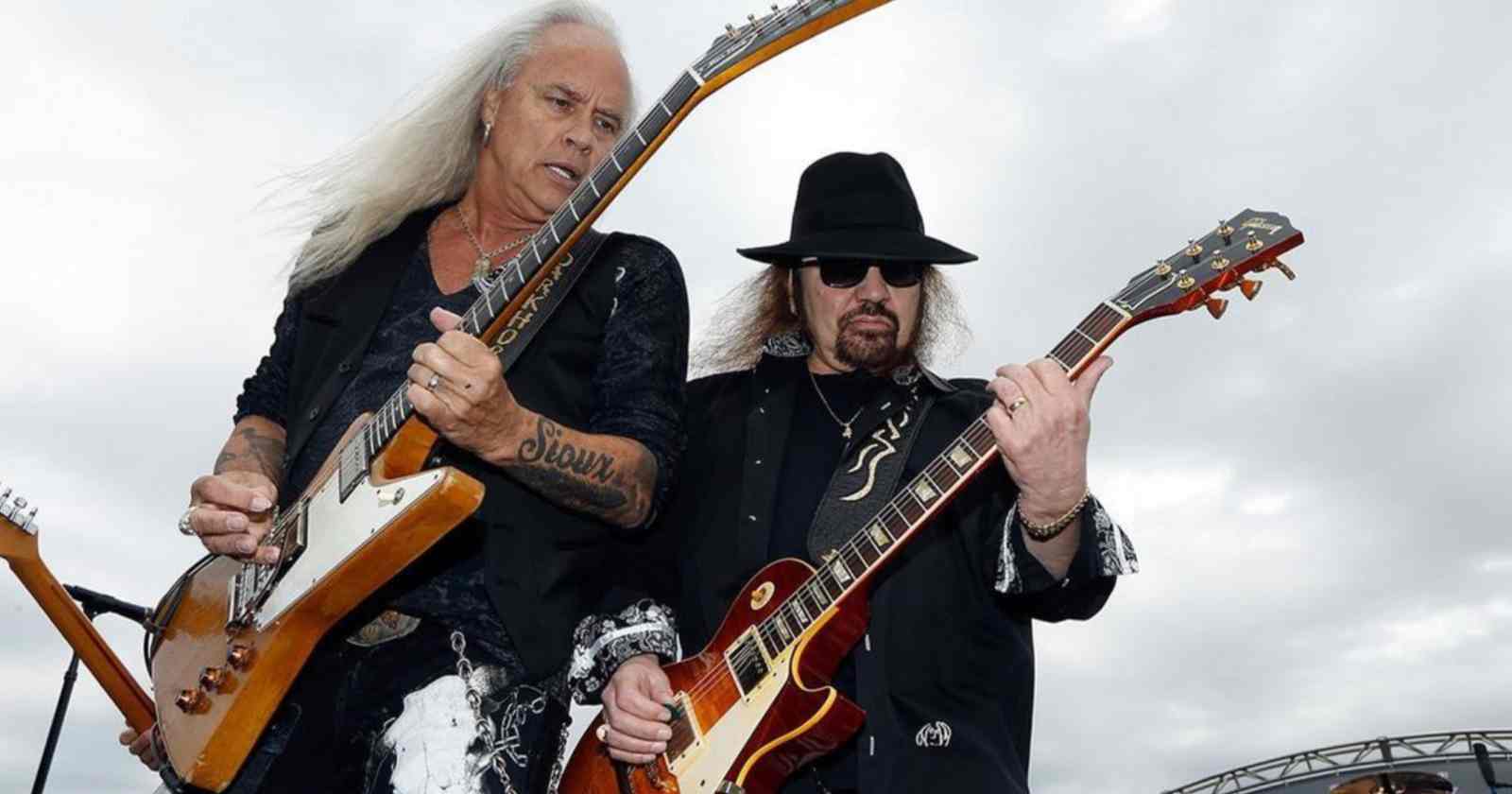 7 months after guitarist Gary Rossington, who were part of the band’s classic line-up had to do an emergency heart surgery, Lynyrd Skynyrd announced they will be back on the road in 2022 and Rossington will be on stage. The “Big Wheels Keep On Turnin'” tour will have ex-Eagles guitarist Don Felder, The Marshall Tucker Band, The Outlaws, Dave Mason and Devon Allman Project as the opening acts in some dates.