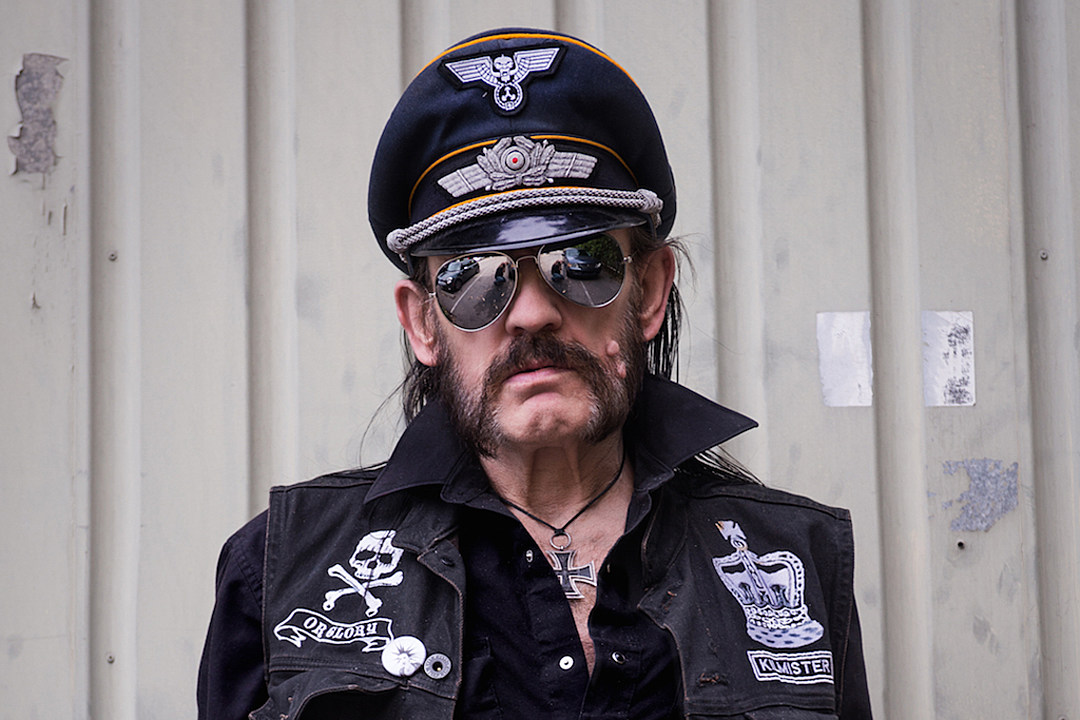 Motörhead’s iconic frontman Lemmy Kilmister recorded a song with guitarist Chris Declercq that will be released this week.

Produced by Cameron Webb, the track was composed by Lemmy in 2014, and brings him on vocals and bass. The drums was made by Josh Freese (Vandals, A Perfect Cycle, Guns N ‘Roses) and the guitar by Declercq.

Check it out on this link