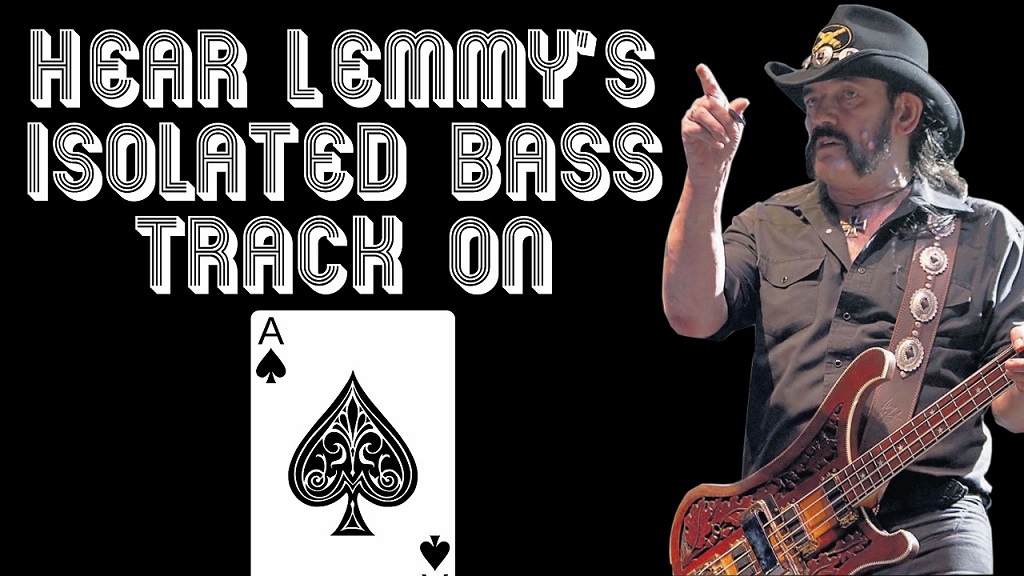 “Ace of Spades” was released in 1980 as a single and the title track to the album Ace of Spades. 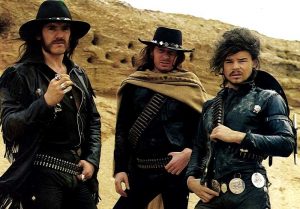 Now, you got the chance to listen to Lemmy’s isolated bass track on the song. It’s really amazing.

On 6 September 1980, Lemmy was interviewed by Graham Neale on BBC Radio 1’s Rock On Saturday show, “Bomber”, “Ace of Spades” and “Love Me Like a Reptile” were played. The following month, on 6 and 20 October, the band played the song on BBC TV show Top of the Pops.

Ace of Spades is listed in the one of the most popular music rhythm games, Guitar Hero, which was distributed by Activision.