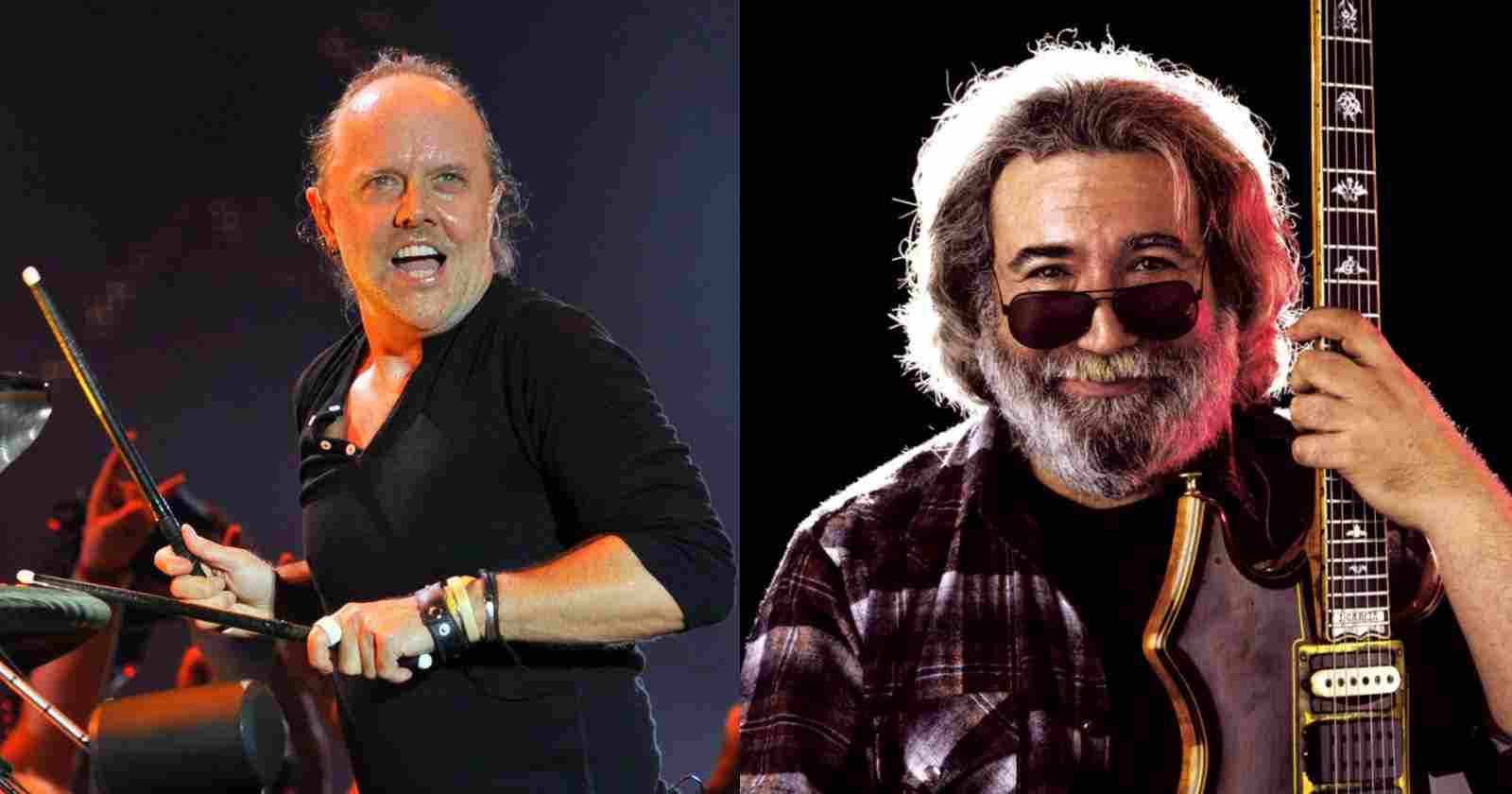 Metallica drummer and leader Lars Ulrich said in an interview with CNBC’s Kara Swisher for the US TV channel’s Evolve Summit that the band owe their business model to the Grateful Dead.

Lars Ulrich says they owe their business model to the Grateful Dead:

“As far as Metallica is concerned, we have our own record label, [and] we pretty much try to control all the different elements in our little bubble, our little eco system. We’re financially independent. We sort of model our existence on the Grateful Dead. Who considered themselves to be living outside of the mainstream, that’s been our dream.

To just be independent, autonomous, to be able to create the music and not owe anybody any money. So when you say, Who has the control? we like to think that in our bubble that we do. But obviously we’re also very fortunate in that we can channel the success that we’re so grateful for into financial independence.”

The musician also talked about the return of live shows:

“As we unfortunately have to come to grips with. The last thing that will happen are big concerts, you know 20,000 people in an arena, 50,000 people in a stadium. The good news, on the live concert front, [is that] when Metallica and other bands like Metallica play big arena or stadium concerts again, then you can pretty much count on the fact that COVID, as we know it now, is over.”