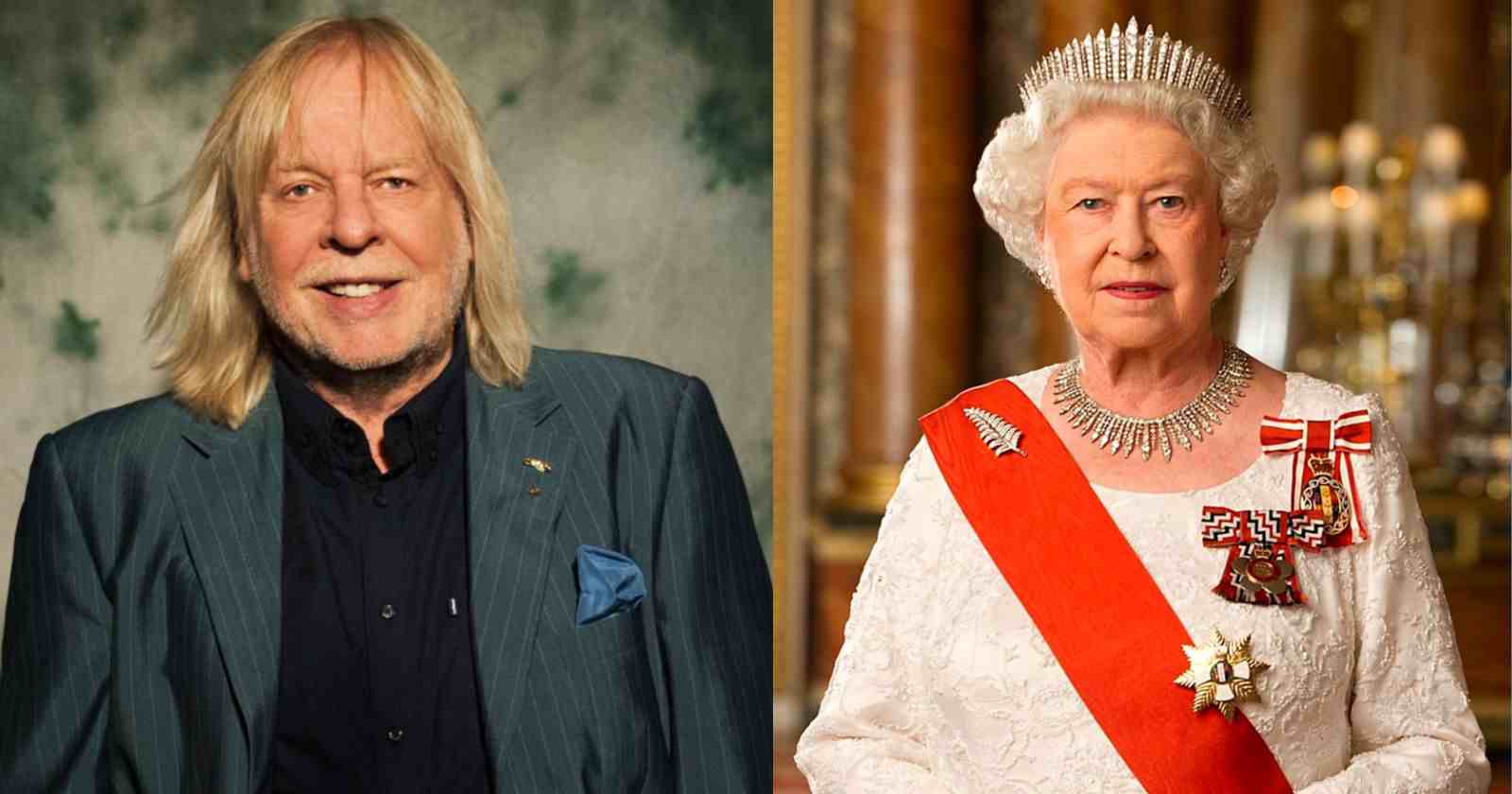 Legendary keyboardist Rick Wakeman, that played with bands like Yes and David Bowie, was honoured by The Queen and made a CBE (Commander of the Most Excellent Order of the British Empire). In an interview with PA news, the musician said that he wished his mother and father were here to see this moment.

Keyboardist Rick Wakeman talks about being honored by The Queen and made a CBE:

“It’s a mixture of stunned and genuinely very proud. In a strange way, my first thought was, ‘Gosh, I wish my mum and dad were here to witness this’ but then I realised, of course, that my dad would be 105 and mum would be 103 – so the odds were heavily stacked against that.”

“I am quite literally stunned and proud is the only way I can describe it. Friends who know me and have been in the business know I never expected a thing like this. I can only say thank you very much. So I really feel very honoured and proud.”

Commander of the Most Excellent Order of the British Empire