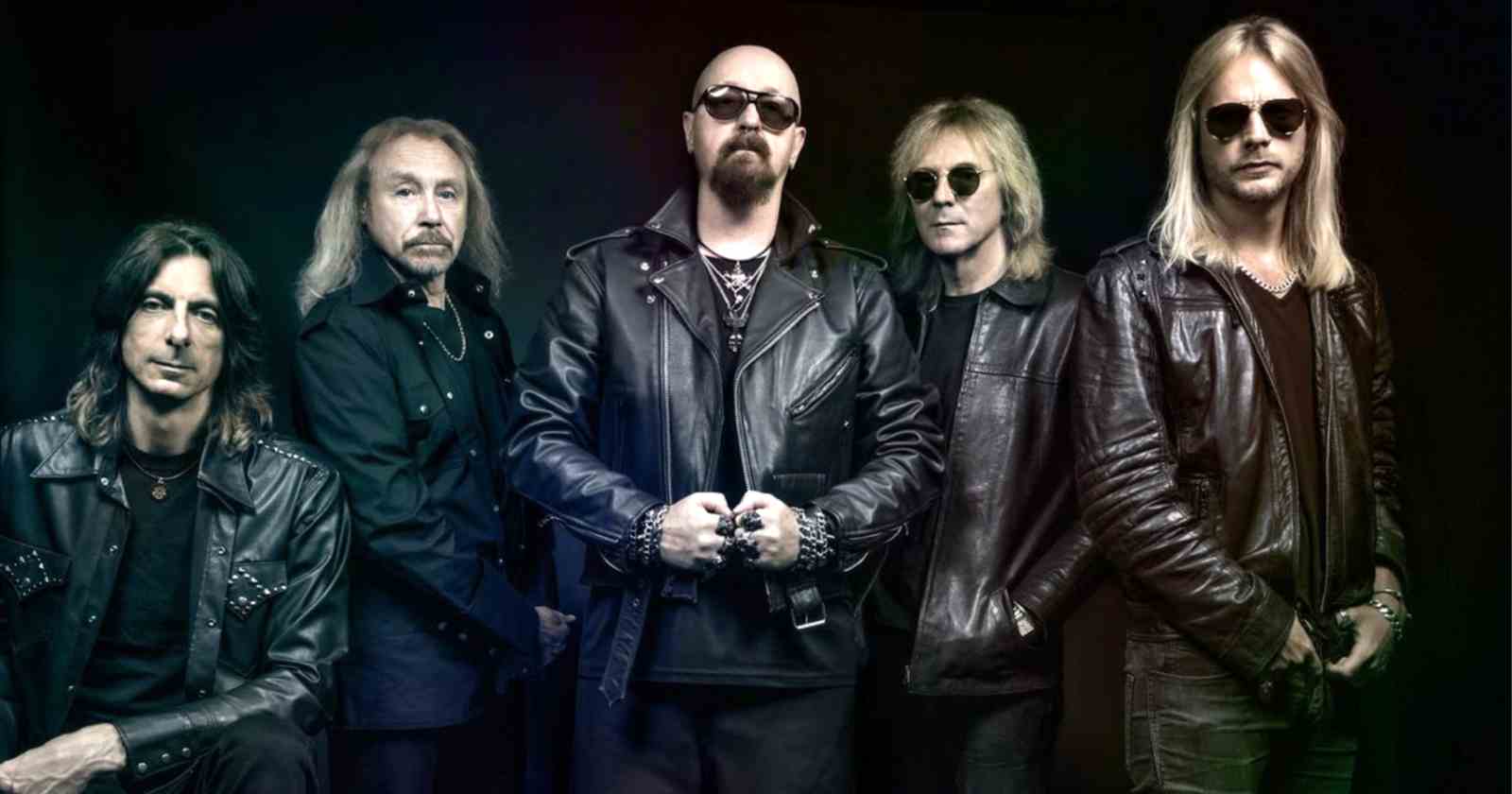 Judas Priest announced that for the first time since 1974 they will tour with only one guitarist. The band that became known especially for the two heavy guitars that created almost a metal symphony in many songs will now only have Richie Faulkner on tour with the classic guitarist Glenn Tipton appearing in some shows.

Since 2018 the producer Andy Sneap had replaced Tipton that had to stop touring because of Parkinson’s disease and now in an official statement the band said that Sneap will no longer play with them.

Andy is not happy about it

In an statement send to Blabblermouth, Andy Sneap said he is disappointed with what happened: “Rob called me last Monday and said they wanted to move on as a four-piece, which I find incredibly disappointing after this amount of time. But I respect his decision as they obviously have a vision how they want this to play out.

“This always was a temporary situation, and like I’ve said before, I’ll always help the band any way I can, and that applies going forward also. I’ve been a huge fan of the band since the early ’80s and it was mind-blowing to play onstage with the guys and quite frankly terrifying in the beginning at such short notice. We are moving forward with the new album next month and look forward to making a killer follow-up to ‘Firepower’.”

This move shows again that the band is not open to invite the original guitarist K.K Downing that already said many times over the years after he announced his retirement that he would be instered in joining them again (He has his own band now KK’ Priest with Ex-Judas singer Tim “Ripper” Owens). Richie Faulkner that replaced Downing back in 2011 suffered an “aortic aneurysm” on stage back in September 27, 2021 but it’s now recovered to get back on tour.

The official Judas Priest statement about the band now having only one touring guitarist says:

(Via Ultimate Classic Rock) “We are chomping at the British Steel bit to return to world touring. Celebrating 50 years of Judas Priest as an even more powerful, relentless four-piece heavy metal band – with Glenn coming out onstage with us here and there as before. Big thanks to Andy for all you’ve done and continuing to be in the production team for our new album. … See you all soon, headbangers!”