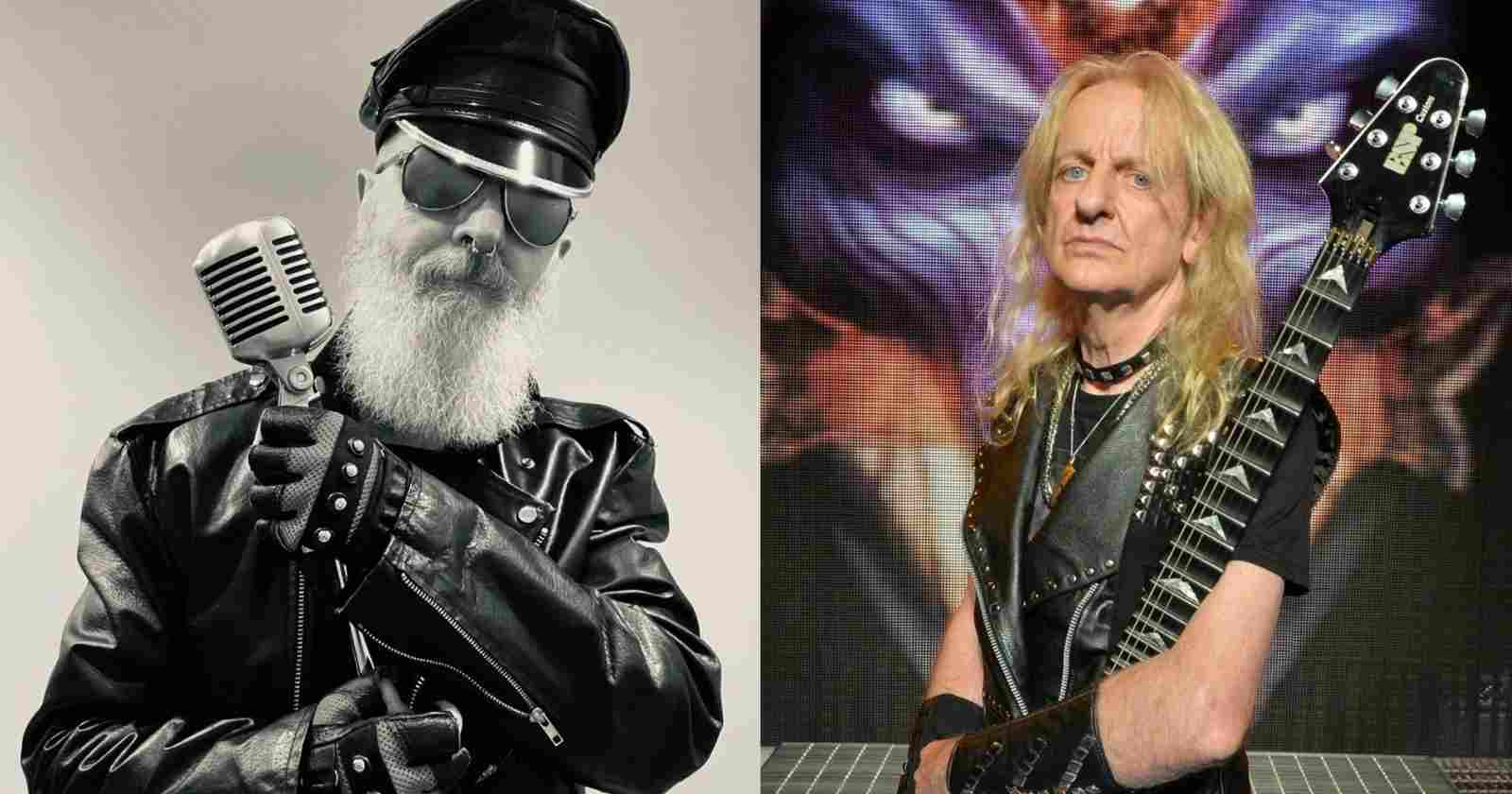 “Well, I haven’t heard it. And when I will, I’ll let you know. I’d much rather stay focused on this celebration of 50 years, [on] this box set. This box set is an extraordinary representation of this lifestory that this band has gone through.”

His opinion on Tim “Ripper” Owens

Rob Halford gave his opinion in an interview with Classic Rock in 2021 on Tim “Ripper” Owens, singer who replaced him in the Heavy Metal band from 1996 to 2003 and sang in two studio albums “Jugulator” (1997) and “Demolition” (2001). Halford also said that he never had interest to listen to the two records.

“No. I still haven’t (Listened to those records). This might sound selfish, but because it’s not me singing, I’m not attracted to it. I sound like a twat, but I’m really just not interested. And that’s no disrespect to Ripper, cos he’s a friend of mine.”
In the same interview he revealed that he first met “Ripper”: “When the band went through Ohio he came to the show. Was it awkward? Not in the least. We gave each other a hug. He’s a massive Priest fan, and when the opportunity came for me to go back, he was like: “Thumbs up, it’s great. I’m happy for the band, I’m happy for Rob.” I respect his chops, he’s a great singer.”
Continue Reading
You may also like...
Related Topics:CLASSIC ROCK, Featured, hard rock, heavy metal, interviews, judas priest, kk downing, kk priest, news, rob halford