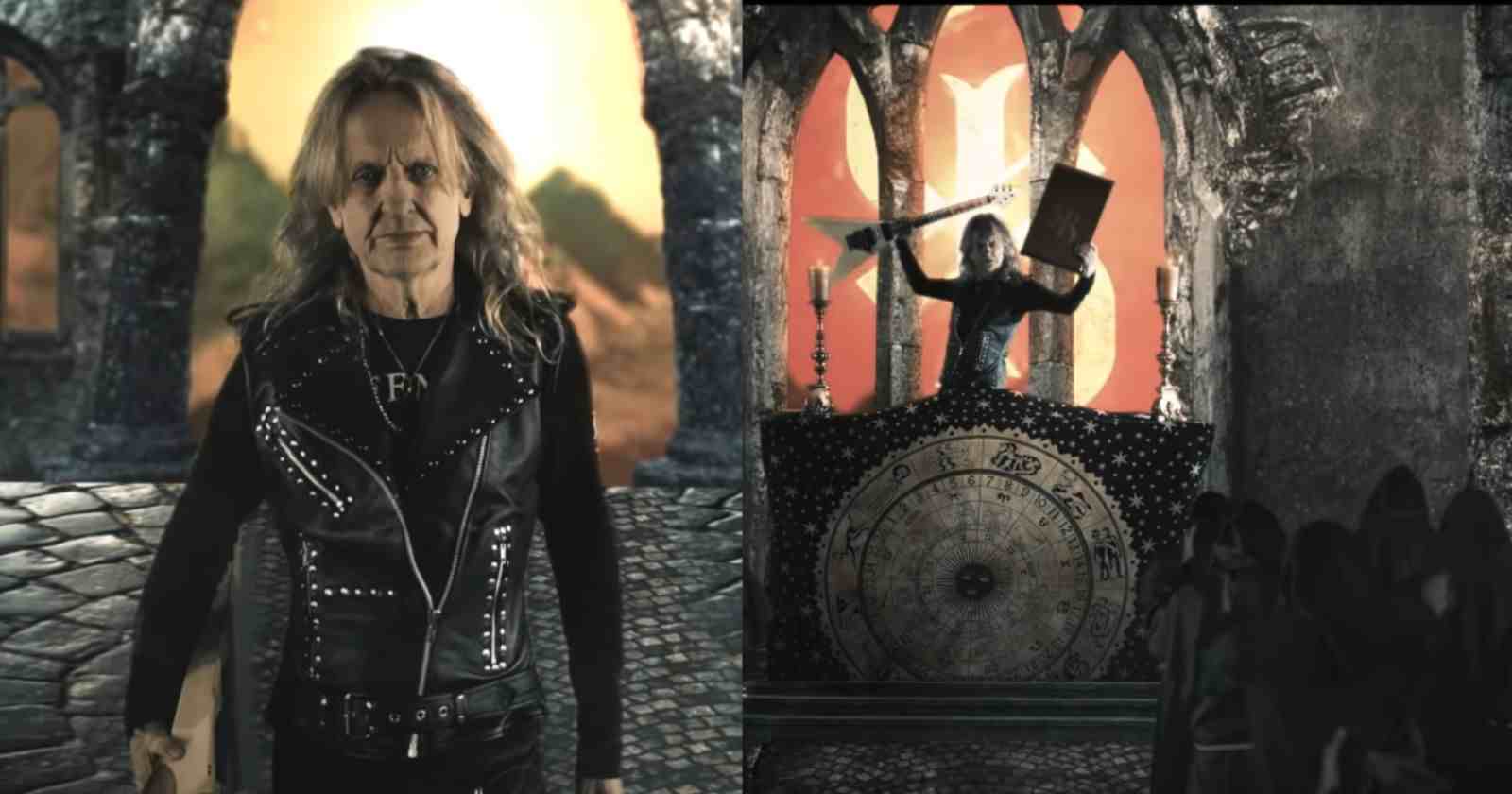 “It is like a new old band. Or an old new band. The ultimate message is we’ve moved away from this music that we loved for so long and we’re so dedicated to, and now we’re in a situation where lots of people are actually passing away. We’ve lost a lot of great people — [Ronnie James] Dio, Lemmy, I could go on — and that’s gonna be accelerated over the coming years. Basically, enjoy everything that’s left of this brand of metal including from me. It’s not going to last forever,” K.K Downing said.

Downing spent four months writing and recording Sermons Of The Sinner and, along with new ideas, he even resurrected a few archived riffs from the ‘80s. After partnering with Explorer1 Music Group, the album was originally intended for release a year ago, but with the Covid pandemic curtailing everyone’s release and touring plans, Downing pulled back and spent two more months tweaking the album to how he wanted it.

About fans, KK Downing said in an official statement:

“They’re not certainly going to jump on a different genre of music just because a lot of their heroes are unfortunately passing away. And that sentiment is in this album where we said in the title track, ‘time is running out for us, things may never be the same, but the sermons of the sinner center can help us rise again.’ Because you never know when the last gig is going to be the last gig, so to speak. I’m pretty optimistic. I’m working on material for the second album.”

Bob Dylan announces livestream concert, his first show since 2019
What was John Lennon’s opinion about Led Zeppelin and Jimmy Page
Advertisement
To Top