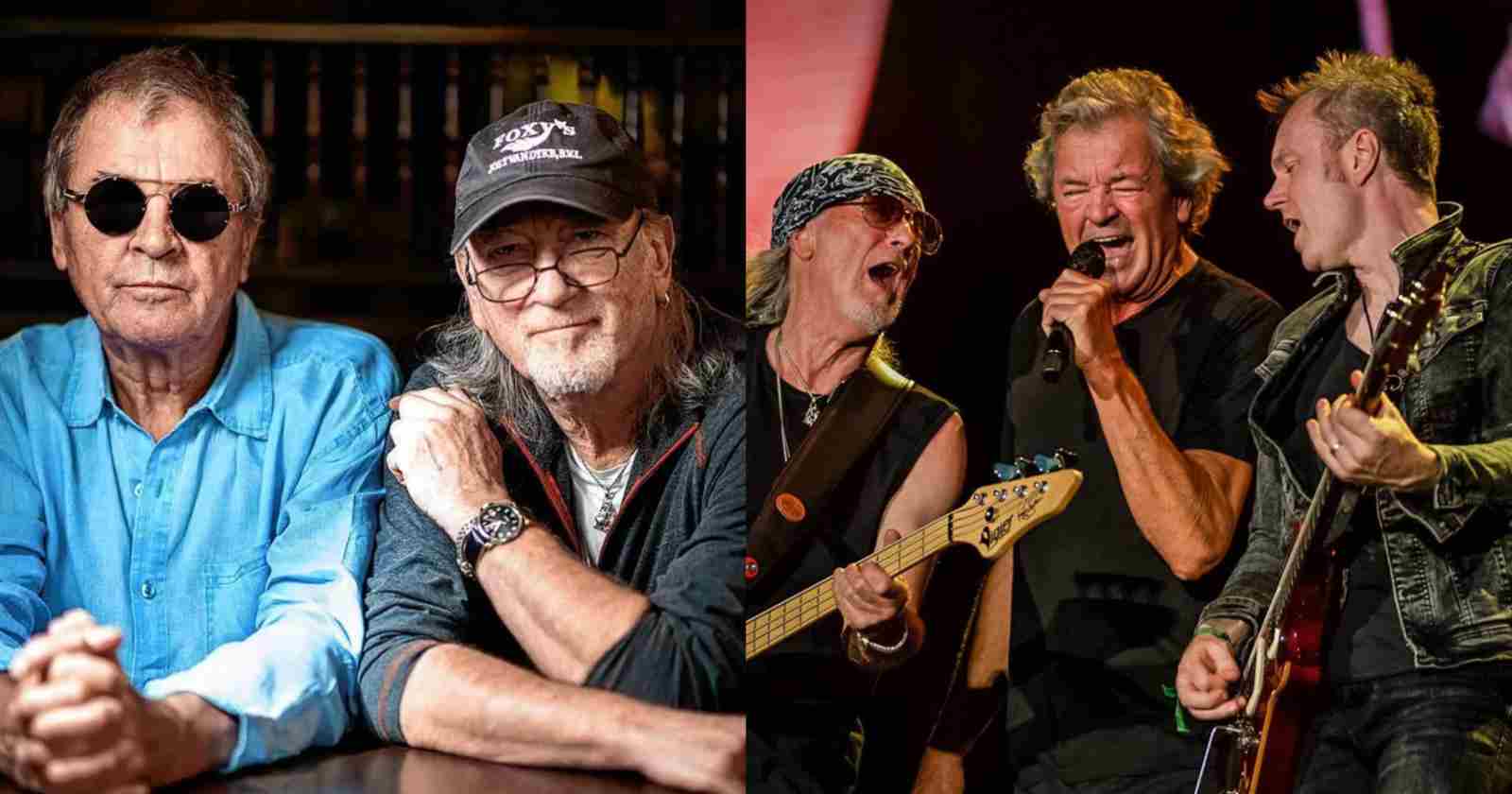 The Deep Purple vocalist Ian Gillan criticized in an interview with Spain’s RockFM (Transcribed by Ultimate Guitar) bands that use backing tracks live in their concerts. The musician said that by using that the group is cheating and that’s one of the reasons, for an example, that he doesn’t sing the classsic song of the band “Child In Time” anymore.

Only in 2022, many fans pointed by seeing some groups like Kiss and Mötley Crüe live and the videos from their performances that they were using backing tracks live. More recently, the W.A.S.P. guitarist and singer Blackie Lawless admited that they use backing tracks live to help the songs to sound more like the original versions, since some tracks need more vocals at the same time.

“Well, personally, I think that’s cheating. I don’t like it. What are you going to do? I first noticed this… I’m not naming any names. But I know many people who do it. I first noticed this 20 years ago with a big American band who came over to play with us in England. And I heard the soundcheck.”

“And I [thought], ‘Jesus, they sound good. They sound fantastic.’ And our monitor engineer went, ‘Look…’ And in those days, before radio connections and everything else. ‘See that caravan there’ [laughs].”

“From the stage, cables along the ground going to this ‘keep out’ sign and everything else. [They had] monitors in there and a mixing desk and tapes and coordination and playbacks and in-ear monitors.”

“They were miming, basically. Well, I wouldn’t say they were miming. They were singing along. But the voice wasn’t being used in the microphone. But the lip sync was so clever that they didn’t get noticed.”

“I know lots of people. People I’ve met in the last three months – that absolutely shocked me, saying, ‘Yeah, we’re relying on something else now.’ It used to be drugs. Now it’s tape [laughs].” Ian Gillan said.