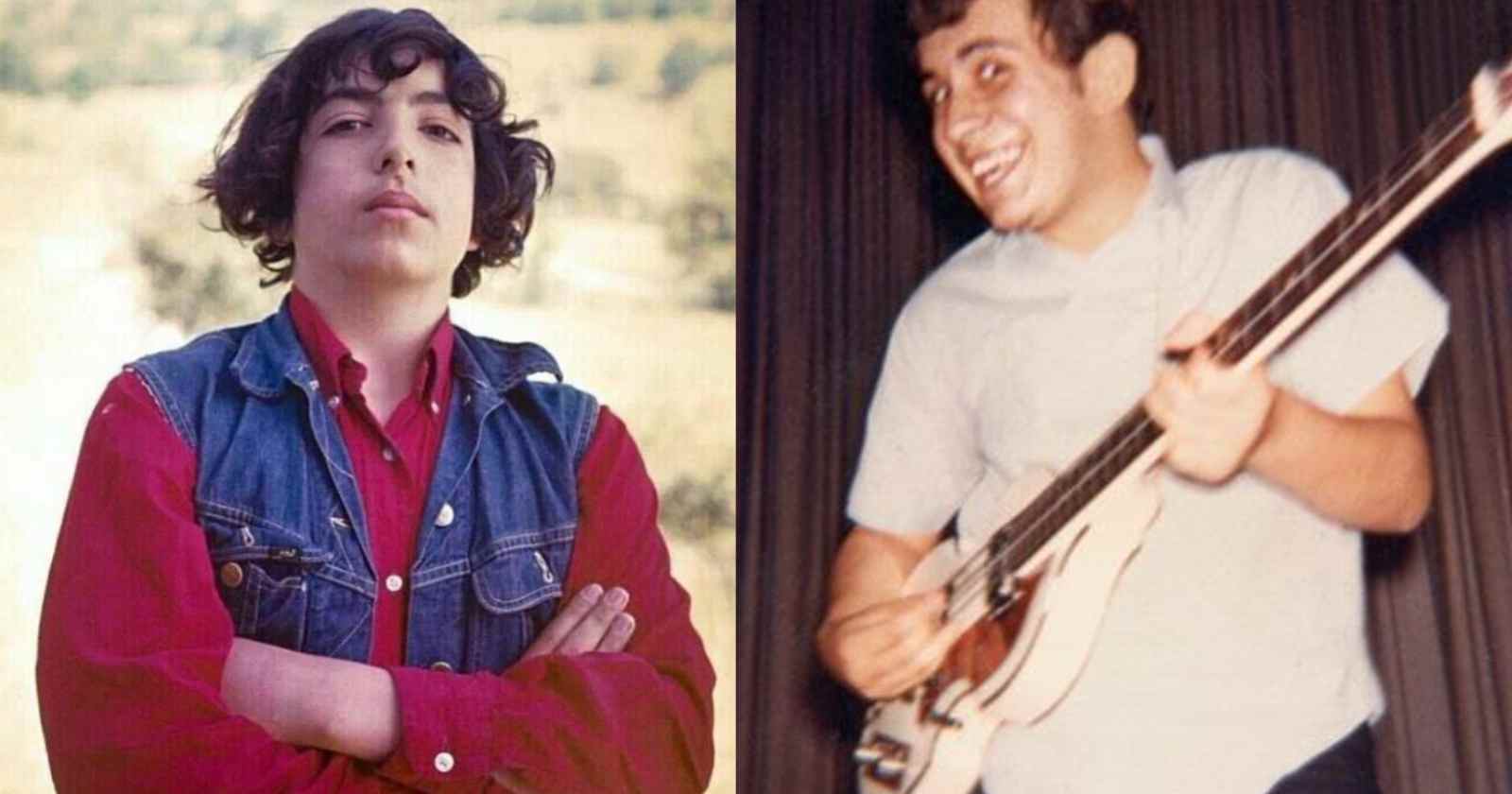 One of the most famous partnerships in Rock and Roll music is the one between Gene Simmons and Paul Stanley, two founding members of Kiss who kept the band going and releasing successful albums even without original guitarist Ace Frehley and drummer Peter Criss. In an interview with Dan Rather back in 2019 (Transcribed by Rock and Roll Garage), Stanley recalled how was the first meeting between him and Simmons when they were teenagers. Paul didn’t like Gene at first and had no intention to be in a band with him.

How was the first meeting between Paul Stanley and Gene Simmons:

“I was playing with a guita player in Washington Heights, which is interestingly the neighborhood that I first grew up in, 211th Street and Broadway was where I was originally from. I found a guitar player who I was playing with and one day I went over to his apartment and there was another guy there and he said: ‘This is Gene, he write songs’ and ‘This is Stan.’ At that time I was Stanley, I still am, only know is my last name.”

“But I said ‘Yeah, I write songs’ and Gene said ‘Oh, play me one’. I sat down and played him a song, which incidentally wound up on our first album. He played me one songs which dind’t. So I famously didn’t take to him immediately. When Steve, this other guitar player said ‘Why don’t we have a band together?’ I said ‘Well, you can play with him or you can play with me but you not gonna play with us’ (laughs). Well, here we are 50-some odd years later and I’m very fortunate to have been on that path with him,” Paul Stanley said.

The secret of the success of their friendship and partnership

In the same interview he said that the core of the friendship and collaboration is the trust between the two. Stanley said that in his opinion that a great partnership is based on understanding the limitations of it. “If you don’t expect something from someone that they aren’t equipped to give you, you won’t be disappointed.”

“Perhaps the times where I’ve been disappointed in Gene were times where I really should have said ‘That’s not on his list. That’s not something that he excels at’. So, does he do things that I question? Does he say things I don’t want to align myself with? Does he behave in certain ways? Yeah, but that’s not here or there. The core of what we have is a work ethic and a bond that’s built on time. That’s the amazing thing. There is no substitute in a relationship for time,” Paul Stanley said.

Kiss is one of the best-selling bands of all time with more than 100 million records sold worldwide. They were inducted into the Rock and Roll Hall Of Fame back in 2014 by Tom Morello.