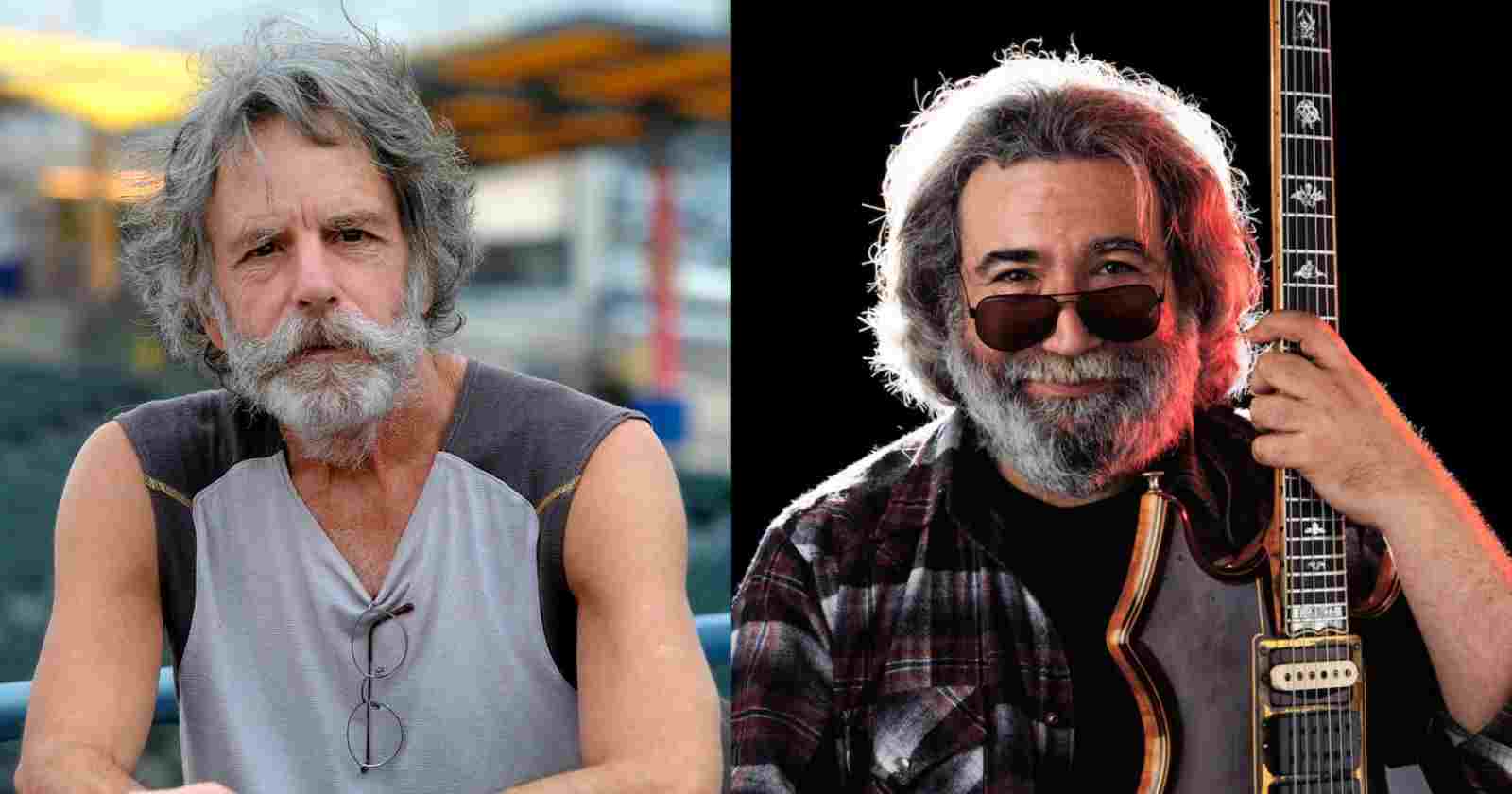 The legendary Grateful Dead guitarist and singer Jerry Garcia died too soon back in 1995 at the age of 53 due to a heart attack. In an interview with Rolling Stone magazine back in 2016, his bandmate Bob Weir recalled that it was after a dream he had with Jerry that the it was decided where to scatter his ashes.

How a dream Bob Weir had defined where to take Jerry Garcia’s ashes:

“My old pal Jerry had a place he used to talk about, a place of peace. He described it as “going down to the river …” After they cremated him, people were wondering what to do with his ashes. Because there was nothing in his will about that.”

“I had a dream in which it was revealed that he wanted to go “down to the river” and that river was the Ganges. So that’s where we took him. I take my dreams quite seriously.”

During the morning of April 4, 1996, after a total lunar eclipse earlier that day, Bob Weir and Deborah Koons (Jerry Garcia’s widow), accompanied by Sanjay Mishra, spread half of Garcia’s ashes into the Ganges at the holy city of Rishikesh, India, a site sacred to Hindus. The remaining ashes were poured into the San Francisco Bay. Koons did not allow Garcia’s former wife Carolyn Garcia to attend the spreading of the ashes.

However, this was made without the knowledge of other family members like Jerry Garcia’s four daughters and his brother Cliff Garcia.

In an interview with SFGATE back in 1996 the family talked about it, saying:

Garcia’s daughter Annabelle, said: “This was all done 100 percent without our knowledge. It is gut-churning, to say the least.” About Bob Weir, she said that: “He’s gone nuts.”

His ex-wife Carolyn Garcia, better known as Mountain Girl, also talked about it: “There was no reason on Earth to take Jerry’s ashes to India. A country he’d never been to, and dump them into the most polluted river on the face of the Earth.”

During this same interview, Bob Weir talked about the idea, saying:

“It came to me in a flash. In between being awake and asleep.” Then he took the plan to a band meeting, where it was approved unanimously. Deborah Garcia concurred and, within days, they went to India.

The musician also said that he tried to contact Annabelle Garcia before going to India. But they couldn’t reach her, so he said: “I guess I figured, what the hell, there’s going to be another ceremony anyway.”