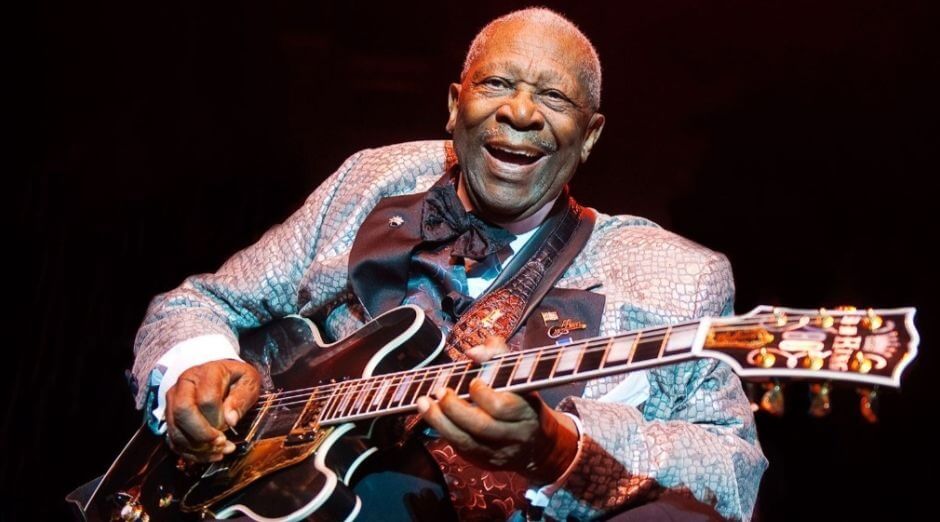 B.B King was one of the greatest guitarists of all time and and made a great musical contribution to Blues and Rock music. Back in 2003 in an interview with Guitar.com he revealed his favorite song of all time.

When asked about the favorite albums he owned, B.B King revealed his favorite song of all time:

“Oh man, that’s hard to tell. But I’ve got many by many. One of my songs, if you ask me my favourite song, is Willie Nelson’s Always On My Mind. That’s my favorite song of all time.”

Which you just re-did on Reflections.

“I didn’t do it very well. Not compared to him, the way I hear it I didn’t. But I was satisfied with what I tried to do. But that’s my favourite song.”

Really? Has that been your favourite for a long time?

Oh God yeah. He’s one of my favourite singers.

You’ve played with him a little bit, haven’t you? On some of his recordings. Didn’t he do something with you on, what was it, Dueces?

Right. Didn’t he appear on one of those two? You did two of those.

“I don’t remember how many, man. But yes, the question that we did do some things together: Yes.”

He’s got a lot of soul in him.

He’s got a lot of soul in his singing, a lot of feeling.

“Whatever you want to call it. I tell you, you guys are the critics. I’m just a musician.”

The King of Blues 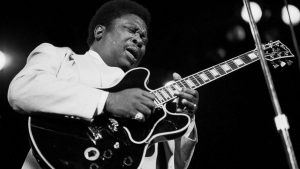 Riley Ben King, better known as B. B. King, was born in Itta Bena, September 16, 1925 and died in Las Vegas, May 14, 2015. The “B. B.” in his name means Blues Boy, his pseudonym as moderator on radio W. He was considered, along with Eric Clapton and Jimi Hendrix, one of the best guitarists in the world by the American magazine Rolling Stone. Throughout his career, B.B. King was awarded with 15 Grammy Awards, having created a unique musical style that would make him one of the most respected and influential blues musicians. Also having won the epitome of King of Blues.