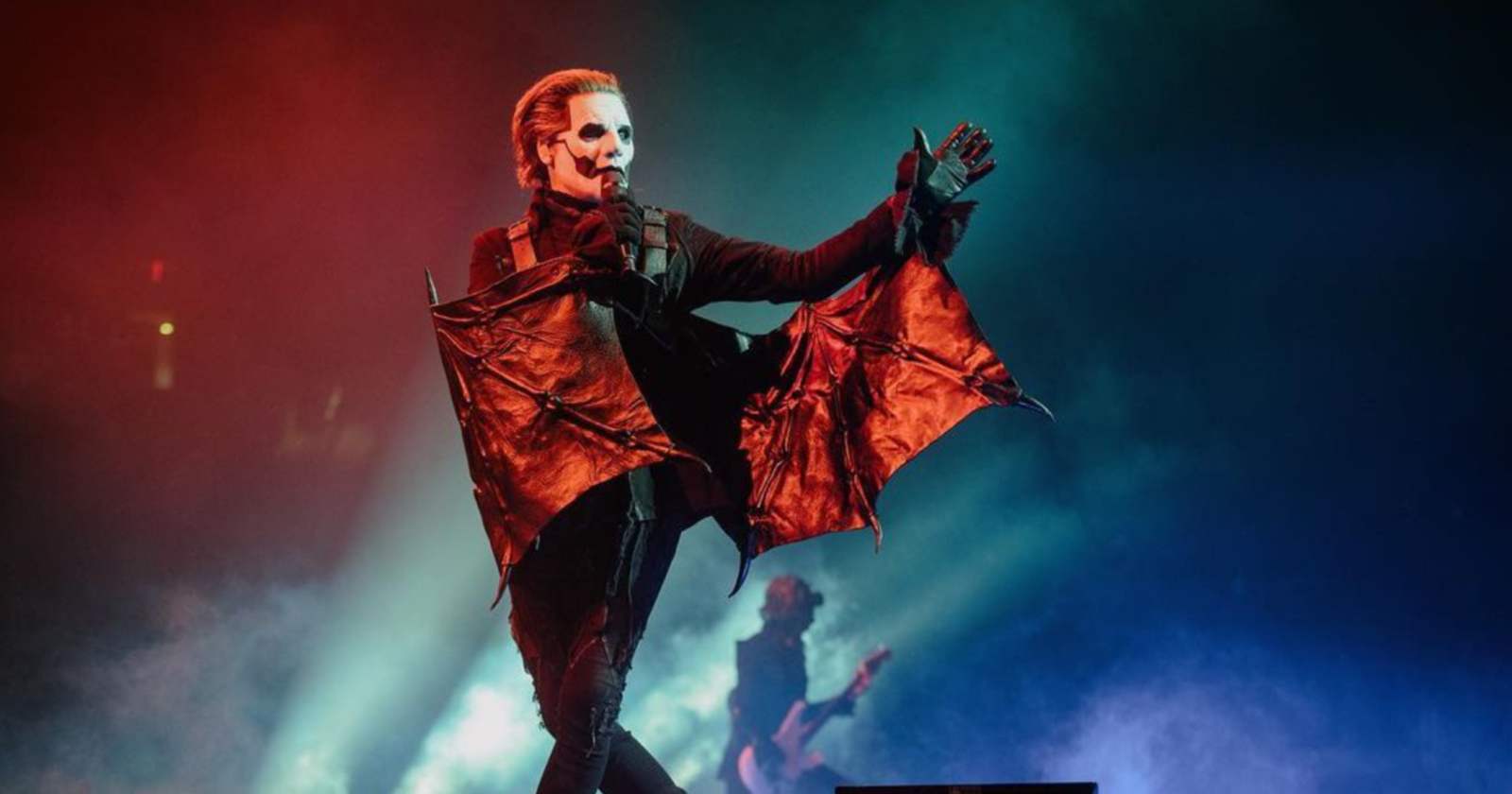 Ghost leader and singer Tobias Forge said in an interview with Talkin’ Rock (Transcribed by Ultimate Guitar) that in his opinion, music streaming services like Spotify saved the music business from the dark ages. The artist said that is not great like it was when people bought records in the 80s and 90s but it works and at least it gives investors the idea to invest in new bands and help them out.

“Spotify – the same thing. I mean, yeah, of course I wish it was 1985; it would be fucking phenomenal. But it’s not, and Spotify -specifically Spotify, and some similar services definitely drew the music business out of the dark ages. That was about 10,12, 15 years ago, where there was nothing, it was just a big decline.”

“And now, at least it works. At least Spotify gave the investors, for lack of a nicer word, but you know, record labels and music labels… They gave the labels an incentive to invest in bands again. And that is what was going out the door in 2007. They were leaving, they were, like, not doing it anymore because everything they invested in was a loss. So I’m really happy about that,” Tobias Forge said.

Ghost was formed in Sweden back in 2006 and became during the last decade one of the new most successful Rock and Roll bands. Their satanic lyrics and imagery fused with Pop, Metal and Progressive Rock keeps giving millions of new fans every year.

Their latest release was “Impera” (2022) and has successful tracks like “Kaisarion”, “Spillways”, “Call Me Little Sunshine” and “Hunter’s Moon”.