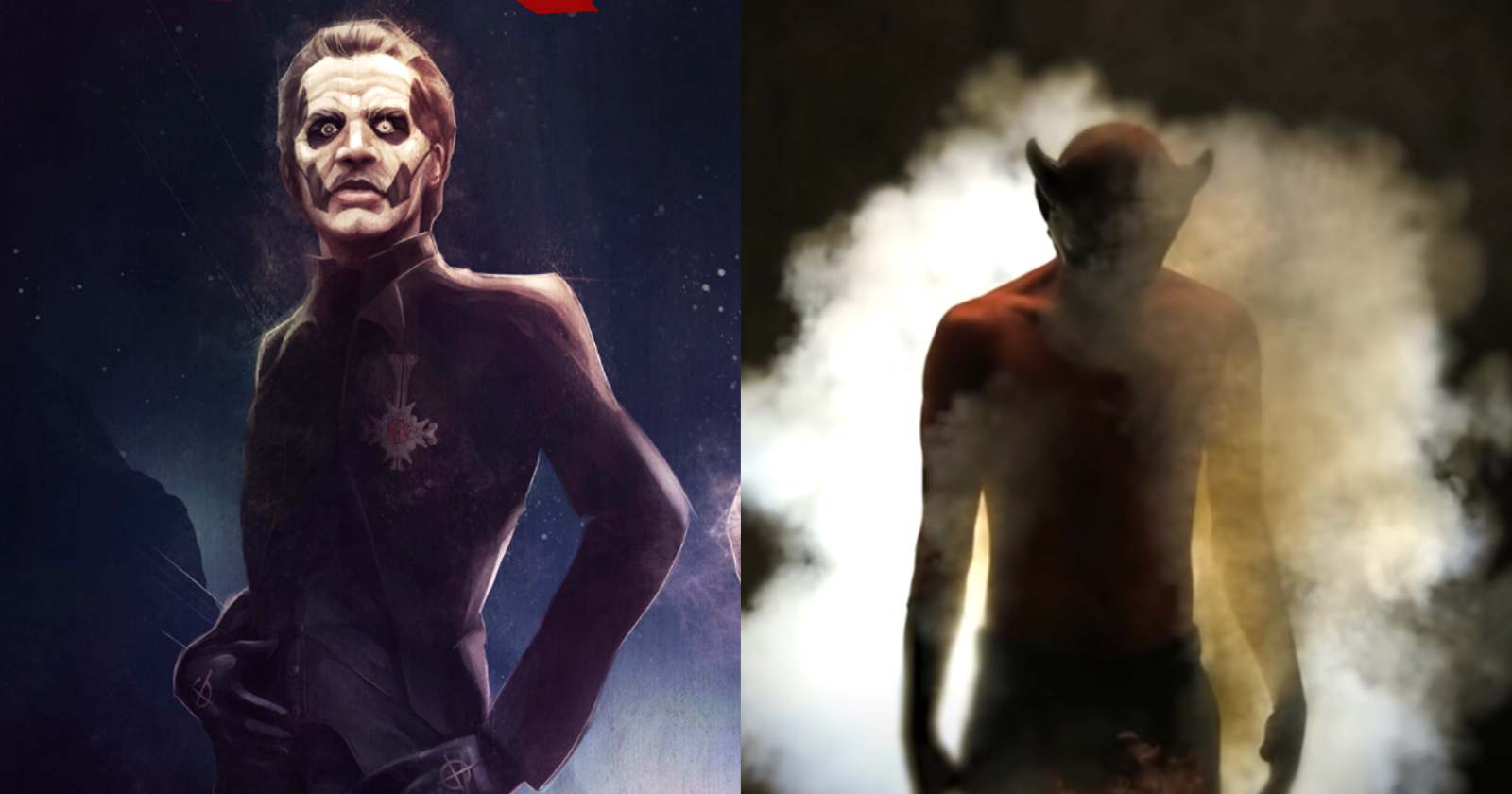 The Swedish band Ghost that mixes Heavy Metal, Progressive Rock and Pop Rock released the new song “Call Me Little Sunshine” that will be on their upcoming album “Imperia” to be released in March 11. Known for always composing satanic lyrics and videos, the official video of the band for the new song isn’t different, it shows a woman facing a creppy devil.

The new album will also have the single the band released in 2021 that was featured in the recent Michael Myers movie “Halloween Kills”.

In an interview with KLAQ radio station (Transcribed by Blabbermouth) back in 2021, the band’s singer and leader Tobias Forge explained the concept of the new album, saying: “The album that I have been working on, I came up with that concept years ago.”

“We played in Seattle in 2013, 2014 — something like that — we played at Showbox At The Market. I remember that day I came up with the idea for this record, this upcoming record. Because I got a book called ‘The Rule Of Empires’.”

“So, basically, I wanted to make a record about the rise and ultimately the unescapable fails and falls of empires. And an idea like that can take — at least me — quite far. So once you get that idea of, like, ‘Oh, now I know what the pile is gonna look like. I know now what not to put in there.'”

“And it was the same thing with [2018’s] ‘Prequelle’ [album]; it was gonna be about the great death, a medieval, primordial threat of annihilation which was, I guess I wouldn’t say carnal but maybe a tiny tad more spiritual and philosophical death, with the ever presence of actual termination, whereas this record about the empires was gonna be a little bit more practical, I guess; a little bit more, I don’t wanna say political. So it wasn’t really hard to be inspired by the last couple of years.” 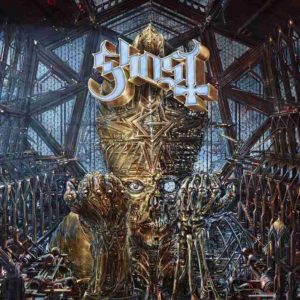