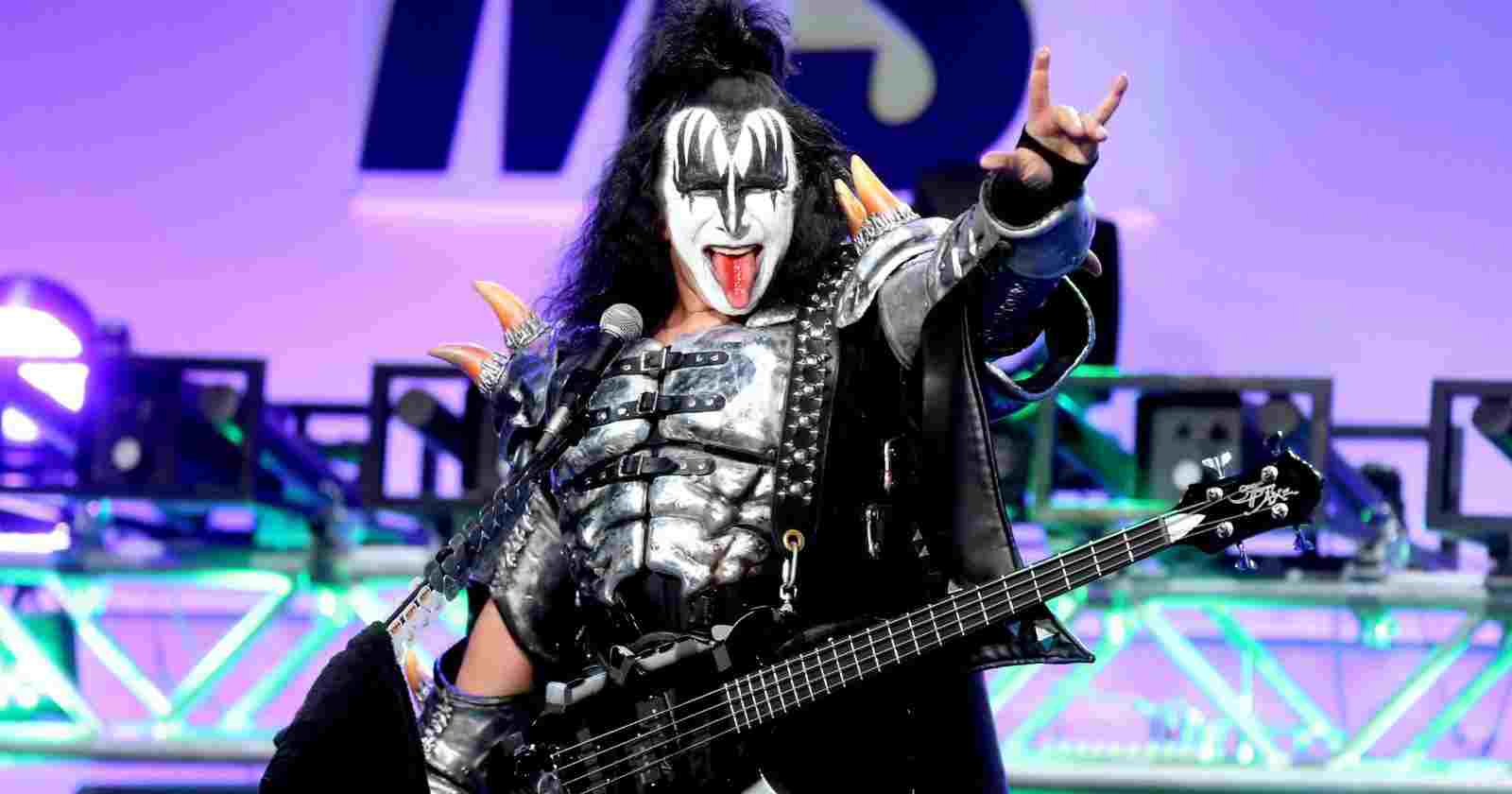 Kiss bassist and singer Gene Simmons recalled in an interview with Better Connecticut the name he suggested for the band when they were starting and how Paul Stanley came up with “Kiss”.

Gene Simmons recalls the band name he suggested before they chose “Kiss”:

“I couldn’t drive in my early 20s – I didn’t start driving till I was 34 ’cause in New York, you just took cabs. And Paul [Stanley, vocals/guitar] was driving myself in his beat-up Mustang or something – myself and I think it may have been Peter [Criss, the original KISS drummer] or maybe Ace [Frehley, the original KISS guitarist] in the back of the car.”

“And I don’t know if he was half-serious or not, but Paul said, ‘Yeah, let’s call ourselves KISS.’ And we went, ‘Woah, woah, woah! What did you say?’ And we just got it right away. Whatever happened, happened naturally. There were no marketing companies. We didn’t even know what that was. ‘Kiss,’ yeah, everybody on earth knows what that is. It’s universal – the kiss of death, the kiss of life, and all that stuff. And so it just felt right.”

Paul Stanley’s version of the story

Kiss guitarist and singer Paul Stanley recalled in an interview with The Project few months ago how he had the idea for the name of the group, saying: “I thought that it was something that would sound familiar no matter where you were in the world. It was the kind of name where a word like that, you would go, ‘Oh, I’ve heard of KISS.’ And it also had so many different meanings — a passionate kiss, a kiss of death, whatever.”