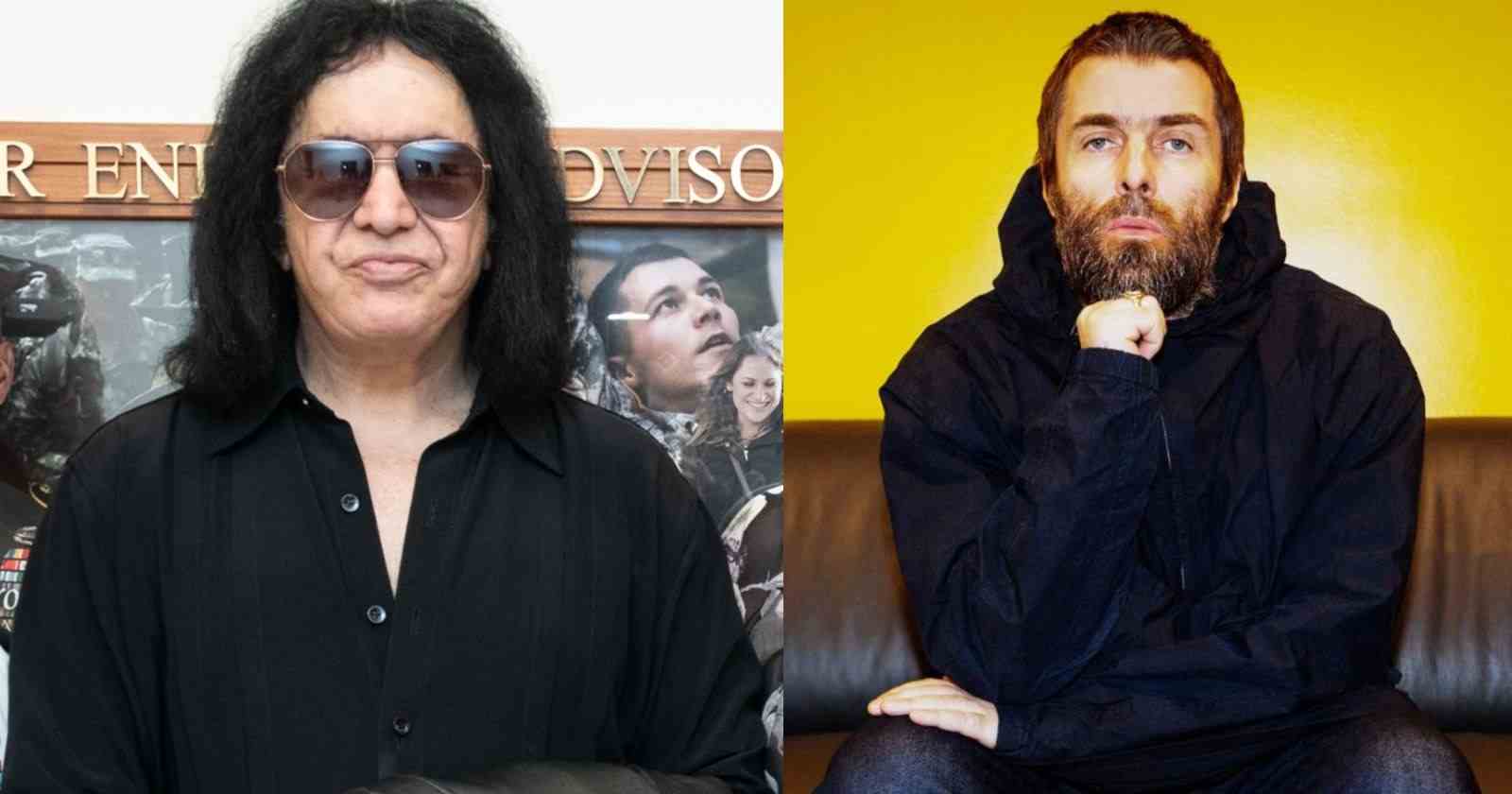 Kiss bassist and singer Gene Simmons explained in an interview with The Dennis Miller Option the reason why he thinks there were no super Rockstars after the 80’s and why he doesn’t consider Dave Grohl and Oasis as Rock Legends.

Gene Simmons explains why there were no Rock legends after the 80’s:

“Before the digital world – no cell phones, no MTV, no social media, when bands played their instruments live on stage – no backing tracks, no nothing. It was a more honest time as far as I’m concerned.”

“There was so much talent then, and all these people were writing their own types of songs. There was no style. You’d have Yes existing at the same time with The Doors and Led Zeppelin. They sounded nothing like each other.”

“But somebody pointed out something, and it’s very profound, I think. From 1958 until 1988 – that’s 30 years, kids – name a hundred of the iconic legendaries. Well, we had Elvis, you got The Beatles and The Stones and Jimi Hendrix, and you go on and on and on…”

“And you can even go to more modern bands who all came out of there – KISS, yeah, I don’t care – AC/DC, Metallica, U2… Even in disco – you had Madonna… Motown, all this amazing music. From 1988 until today, which is more than 30 years, who’s the new Beatles?”

“Let’s just be clear; we love Oasis – in fact, Liam [Gallagher] named one of his kids after me, if truth be told. There’s Lennon and there’s Gene; Gene’s named after me, and Lennon was named after John Lennon.”

“But the real answer is that if you walk down the streets to the masses and you said ‘Oasis’, I don’t know if a 35- or 40-year-old is going to know what that is. Universal stardom is – whether you like it or not, whether you never heard a song, everybody knows Elvis or The Beatles.”

“I love Foo Fighters, love Dave Grohl. But even today, if you walk down the street and you say who’s playing drums or who’s on guitar. They don’t have a clue. There was always John [Lennon], Paul [McCartney], George [Harrison], and Ringo [Starr] – and that was it. Even today, if you see who plays drums in The Stones, I don’t know that the general public would know, and that’s no slight to Charlie [Watts], of course.”