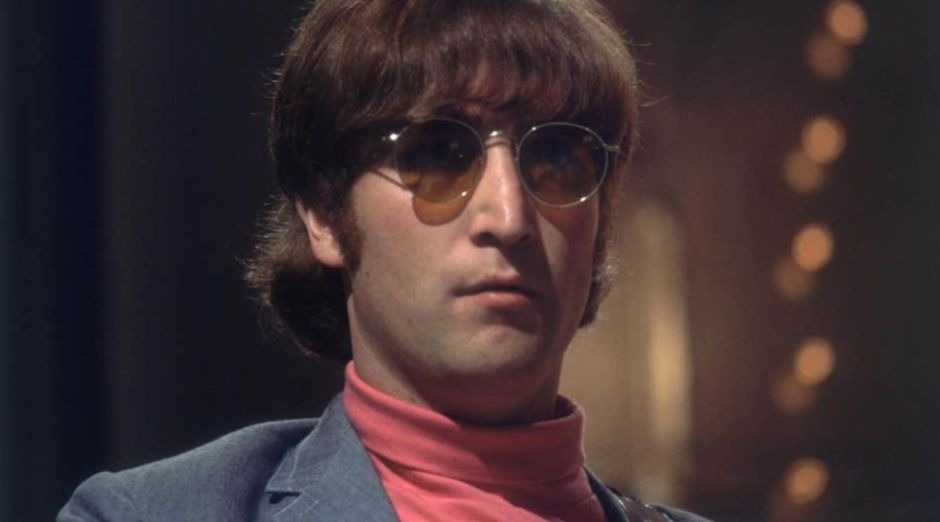 When Lennon got out of the car, Harring noticed that a lens and rod of the iconic glasses had been left in the car.

“I asked John if he would like me to fix them. He told me not to worry.”

“I never fixed them – just kept it as it was, as John had left it.”

In a letter to declare the sale, Herring explained that he began working with the Beatles as a contractor at Harrison’s house in 1967 before becoming a driver, aide and personal assistant. When Harrison went to India, Starr hired him.

“From March 1968 until the end of November 1969, I worked as a driver for Ringo and then was promoted to the position of personal assistant,” he explained.

“While working for George and Ringo. I participated in most Beatles recording sessions at Abbey Road Studios, including White Album, Abbey Road and Let It Be. It was a very exciting time to be around.”

Since then the driver kept the glasses. Sotheby’s noted as one of the most iconic sunglasses in rock and roll history. Therefore the object was sold for £137,500 in an auction.