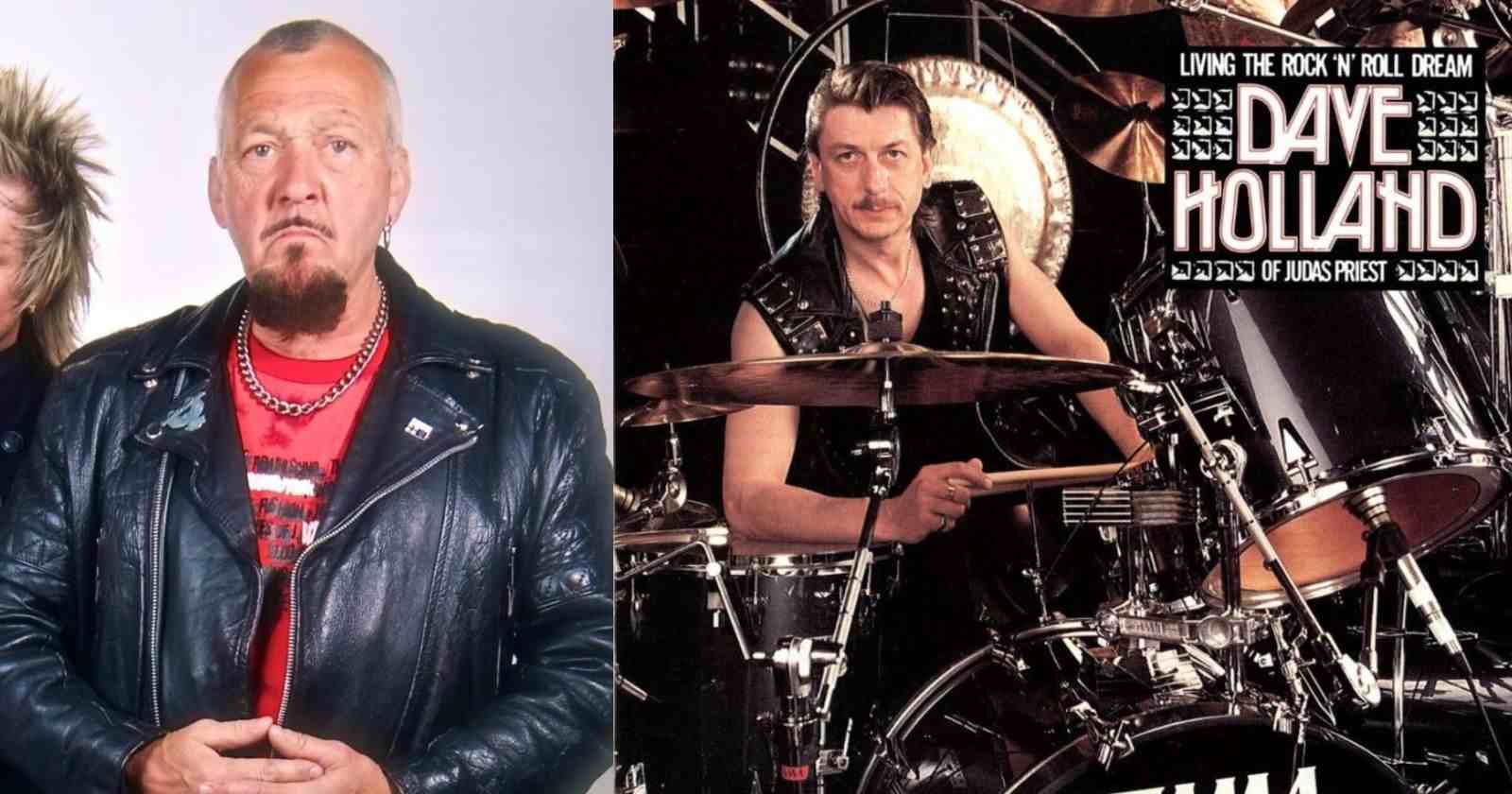 The first Judas Priest singer Al Atkins talked in an interview with Bathory about the sad end of the drummer Dave Holland, that was in the band from 1980 to 1988 and played with Atkins before in Trapeze. Holland was arrested back in 2004. He was accused of trying to assault a 17-year-old boy in his cottage in Northamptonshire, England, while giving him drumming lessons. The abuse was revealed in a letter written by the teenager to his parents. The ex-Judas drummer always denied the involvement on the case.

“To be honest, I couldn’t believe what happened to Dave. We go back a long way back to his time in TRAPEZE. My album with him on drums [1998’s ‘Victim Of Changes’] was selling really well, and so we decided to stick together and had big plans for more recordings.”

“Dave had an offer from a large record company to record an album with all top musicians he had played and recorded with over the years. Like Glenn Hughes and Rob Halford. He asked me to be on it too. So I was well up for that. We also had another deal offered us to work together again and we met with various people in London.” 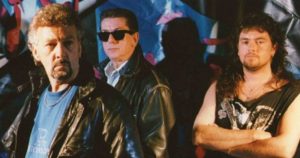 “He rang me one morning to say if the press gets on to me say no comment and put the phone down on them. I asked him what was happening. He told me someone was trying to get money from him by making false accusations about him. And I never saw him again and lost contact. I heard he was going to write a book about his life in Judas Priest while banged up in jail. He later moved to Northern Spain on his release but sadly died of cancer.”

He was sentenced to eight years in prison. As a result, Black Sabbath guitarist Tony Iommi chose to replace Holland’s drum parts on The 1996 DEP Sessions. Because he did not want a convicted sex offender appearing on his album. Holland was scheduled for release in 2012 and was reportedly out by June that year.

On 18 January 2018, management of Trapeze confirmed that Holland, who was “a very private person”, had died “a few days ago”. Initially, his death was reported to be a hoax, when Judas Priest fans confused him with a similarly-named jazz musician.

On 22 January 2018, Spanish newspaper El Progreso reported that Holland had died six days earlier at Hospital Universitario Lucus Augusti in Lugo, Spain. The hospital was close to A Fonsagrada. A town in the mountains where the drummer had lived at the time of his death.