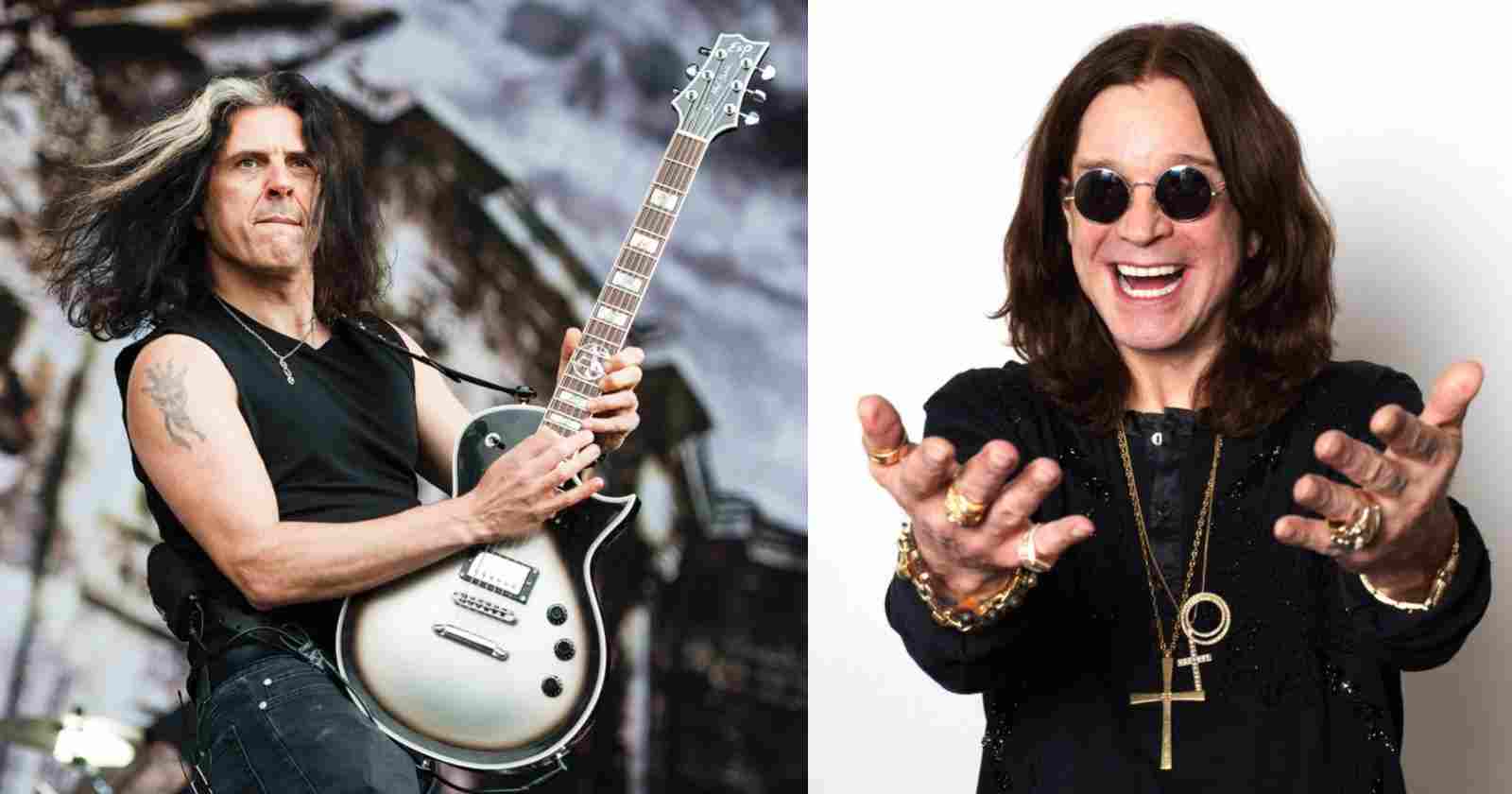 Testament guitarist Alex Skolnick recalled in an interview with “Waste Some Time With Jason Green” when he almost became Ozzy Osbourne guitarist after Zakk Wylde left the band. The musician said that the test with the band went well but in the end they decided to hire former Randy Rhoads student Joe Holmes.

“I didn’t know the whole back story, but I guess at that point, Zakk Wylde was doing his own thing, and they were looking to move on from Zakk, even though he had recorded the most recent album, which was “Ozzmosis’. They were not doing a public audition; they were trying a few different players. I know Richie Kotzen auditioned; a great player, by the way.”

“Some others as well. But for some reason, they hadn’t found the right fit. And I ended up flying to London and auditioning with Ozzy in a dingy rehearsal place in London. And I was basically there for about a week. We ended up doing an unannounced show. And it seemed to go well. He seemed really happy. Everybody in the crew said, ‘This is the happiest we’ve seen him.”

“This feels right. I’m sure you’ve got this.’ Ozzy basically told me I’ve got this. But then the one person who didn’t congratulate me was the one who was supposed to let you know if you’re hired or not.”

“She (Sharon Osbourne) didn’t seem disappointed, but I kind of got the sense, ‘All right. It’s not decided.’ Anyway, a bunch of time goes by and I don’t hear anything, so I kind of assume nothing’s happening. And then I find out they got the guitarist Joe Holmes, who had auditioned for them earlier on. He had been a candidate at the time Zakk Wylde had tried out.”

“I was also getting these messages — subtle messages — about my stance and lowering the guitar,” he recalled. “And I realized, ‘Oh…’ Now, having been in the music and entertainment industry for a while, and knowing about casting and things like that, I think they were very used to Zakk, and I think at first they were trying to make me more like that.”

“They were used to this guitar-slinging, lumberjack thing. I don’t know — obviously, you would have to ask her — but I would guess that instead of somebody sort of known and somebody that’s gonna be this featured [guitar] hero, let’s just take somebody who can play well but will move into the background. And that’s how that was. And I wouldn’t have been happy doing that.”