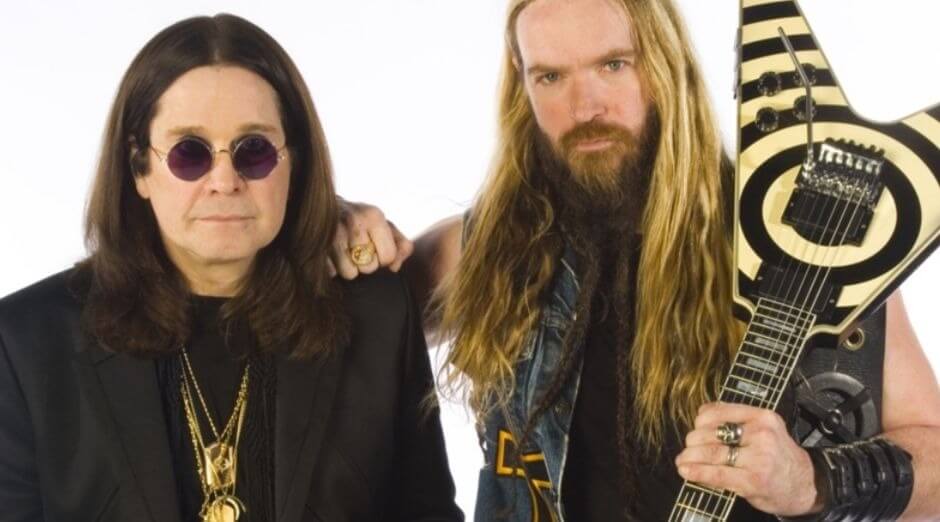 Rock photographer Mark “Weissguy” Weiss recalled in an interview with Mitch Lafon Zakk Wylde‘s audition for the Ozzy band in 1987. Weiss said that Osbourne got drunk with Andre the giant before Zakk’s test and missed the appointment.

You are credited with introducing Zakk Wylde to Ozzy Osbourne. But I want to know: where did your relationship with Zakk start?

“It’s called fate. You couldn’t have written it in the movie. I was with Ozzy and Sharon. I was doing a photoshoot. Then afterward we wanted to go check out a guitar player in Long Island. So I went out with my friend Dave, and he was like, ‘That’s my guy, I want him.’ But he wasn’t the guy, didn’t have the look – nothing. I told Sharon, ‘I’ll keep my eyes open.'”

“He brings Zakk to my studio, Zakk made a tape. He brought his guitar and amp. We were kind of waiting for Ozzy to audition. I didn’t even hear him. I just trusted my friend Dave, and he was there for hours and hours.”

“Another long story short, midnight comes. Sharon keeps calling me every hour, ‘We’re gonna be there; we’re gonna be there.’ And I told her, I said, ‘I got this guitar player, he’s really good. I was listening to him practice. He really was good, he looks cool as hell. I’m doing a photoshoot with him.’ ‘Keep busy.’ So, at midnight, she goes, ‘We ain’t coming, we got to be in England tomorrow.”

“Ozzy and Andre the Giant, they just drank each other under the table. They both passed out.’ Then that was it. The next day, I left the tape and a polaroid photo. When they got to England, they said, ‘Bring him.’ I met with Zakk a few weeks later, he didn’t get [the gig] right away, and then I took him back again, and then he got the gig, obviously. And the rest is history.”