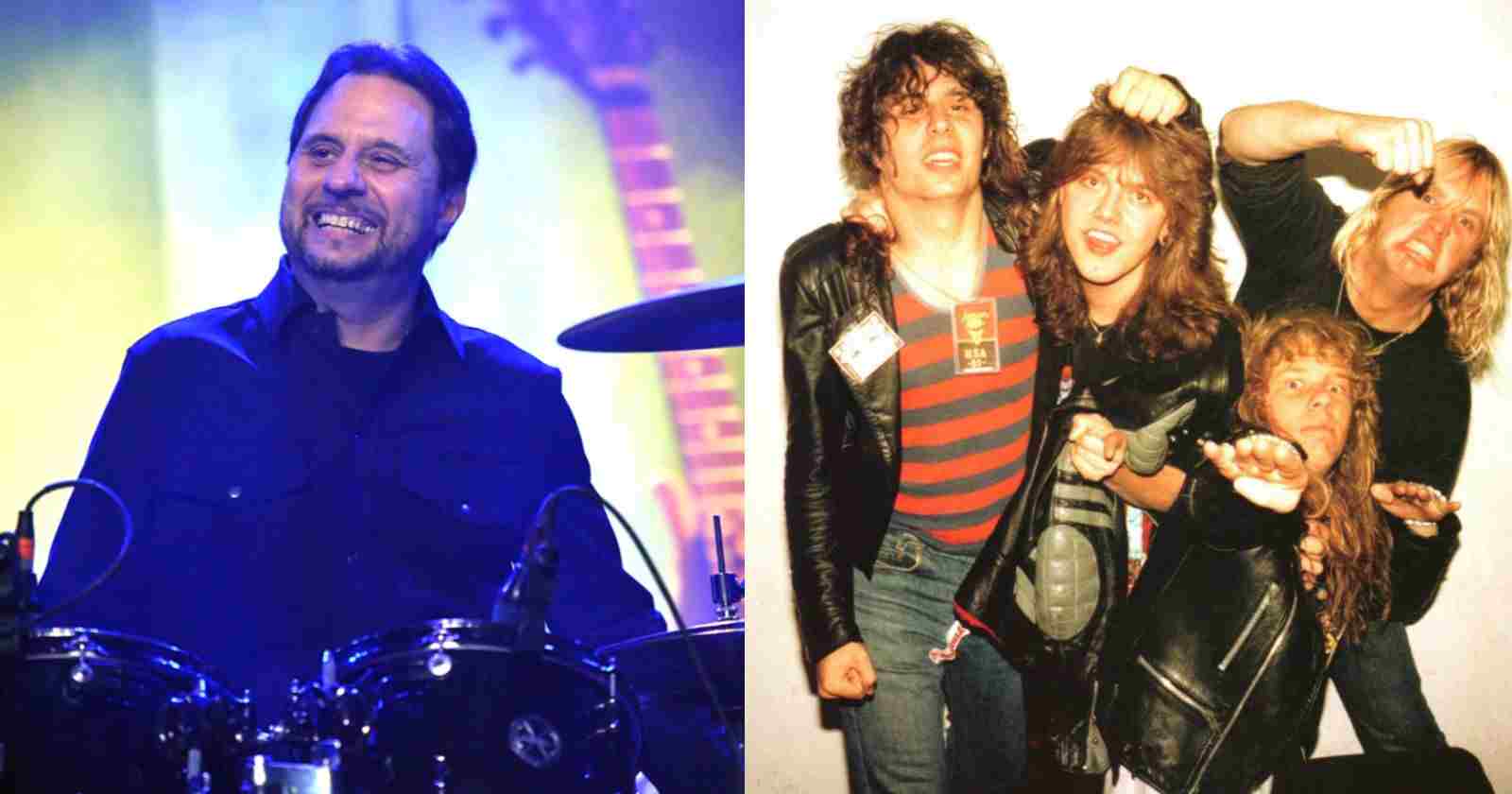 Ex-Slayer drummer Dave Lombardo gave his opinion on Metallica‘s Lars Ulrich in an interview with Speak N’ Destroy. The musician is currently plays with Suicidal Tendencies and with other supergroups.

“I think Lars is a good drummer. He’s a good arranger. He arranges… Without Lars, there wouldn’t be a Metallica. So you have to give him credit for what he does for the band. It’s very important when you have chemistry within a band. There’s four members of the band. When there’s chemistry, like, a special interaction between musicians, if you take one musician out, it’s not the same. If you take Lars out of the equation, it won’t be the same.”

“The band would take on a different personality if anybody else would be behind the kit, and that’s why I wouldn’t change Metallica for anything. I mean, Metallica is who they are, and it’s commendable that they’ve maintained their lineup pretty much intact – well, obviously not with the bass player changes and the passing of Cliff [Burton].”

David Lombardo was born February 16, 1965 in Havanna, Cuba. He is best known as a co-founding member of American thrash metal band Slayer. He is currently playing drums with Fantômas, Suicidal Tendencies, Dead Cross, Mr. Bungle, and the Misfits.

Lombardo previously played drums on nine Slayer albums, including, Reign in Blood (1986) and Christ Illusion (2006). He received critical praise for both of these albums. His music career has spanned 40 years, during which he has been involved in the production of 35 commercial recordings covering a number of genres. He has performed with numerous other bands, including Grip Inc., Philm, Fantômas, Testament, and Suicidal Tendencies, in addition to Slayer.