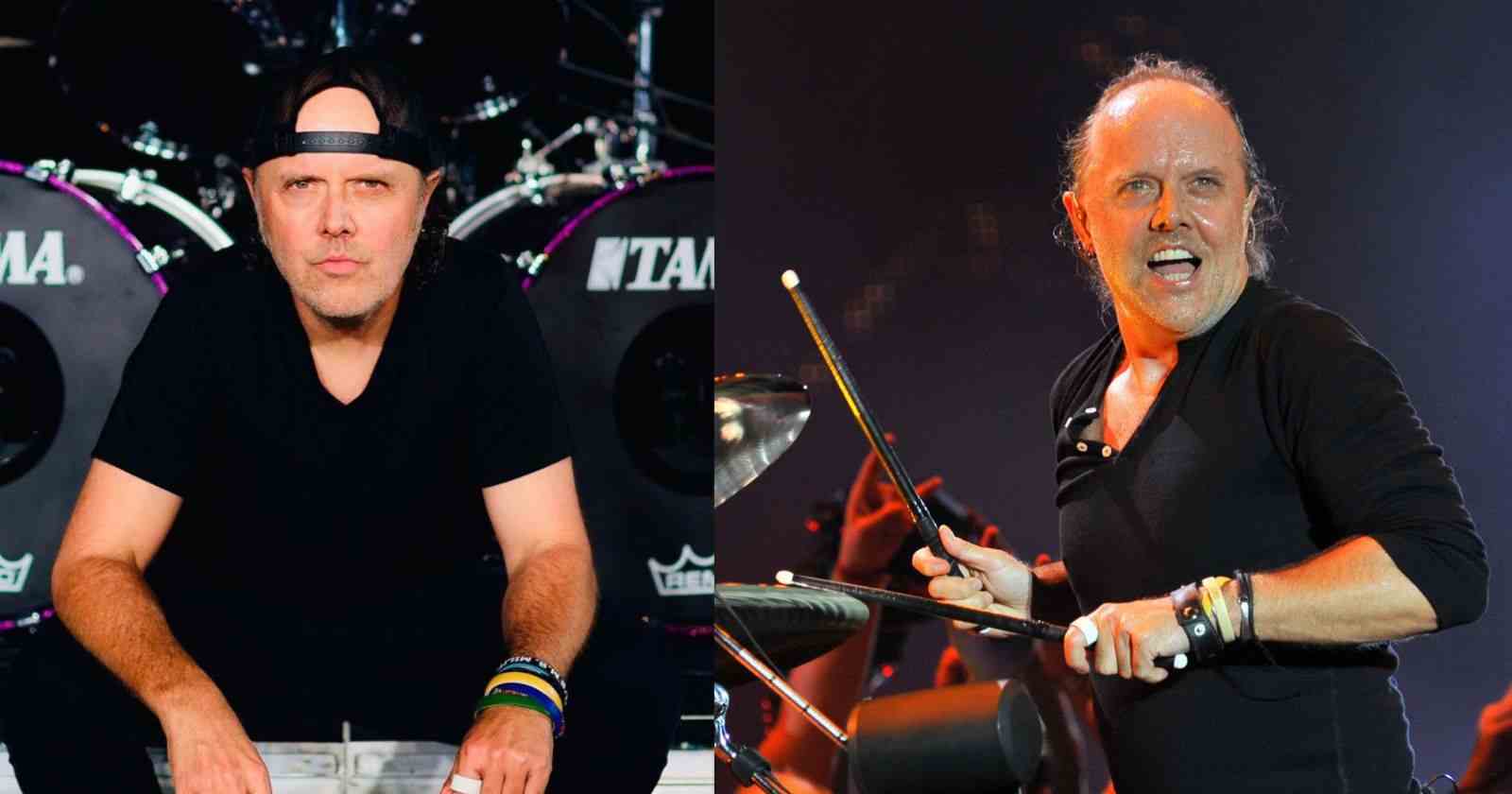 Metallica drummer Lars Ulrich elected in an interview with Classic Rock magazine his favorite album of all time and many songs that are part of his life in someway, like the song that makes him wanna cry or makes him dance.

Metallica’s Lars Ulrich elects his favorite album of all time:

“I’ll give you five in random order: Made In Japan [Deep Purple], Lightning To The Nations [Diamond Head], No Sleep ’Til Hammersmith [Motörhead], Definitely Maybe [Oasis] and the first Rage Against The Machine album.”

“Those are the timeless ones for me. I gravitate between them depending on what mood I’m in. I would say in the last year or so Rage Against The Machine speak more to me than any other band.”

“Stereo MCs, Connected. That album is fucking genius. Every song just makes you want to bounce around and get your groove on.”

His ‘In the mood for love’ song

“I’ll give you this, but let’s leave it at what I give you. Let’s say that my wife and I have a special relationship with the first Montrose album [self-titled], okay? Make of that what you want. Fill in the blanks!”

Killing In The Name, Rage Against The Machine. ‘Fuck you, I won’t do what you tell me!’ But I don’t know if that’s a song I feel defines my life. I could go with Oasis, Supersonic, or Diamond Head, Am I Evil?. Or I guess Return Of The Vampire by Mercyful Fate. That’s an old classic that I played on when they re-recorded it around 1993, and maybe in some weird way Return Of The Vampire could be me in my afterlife coming back.