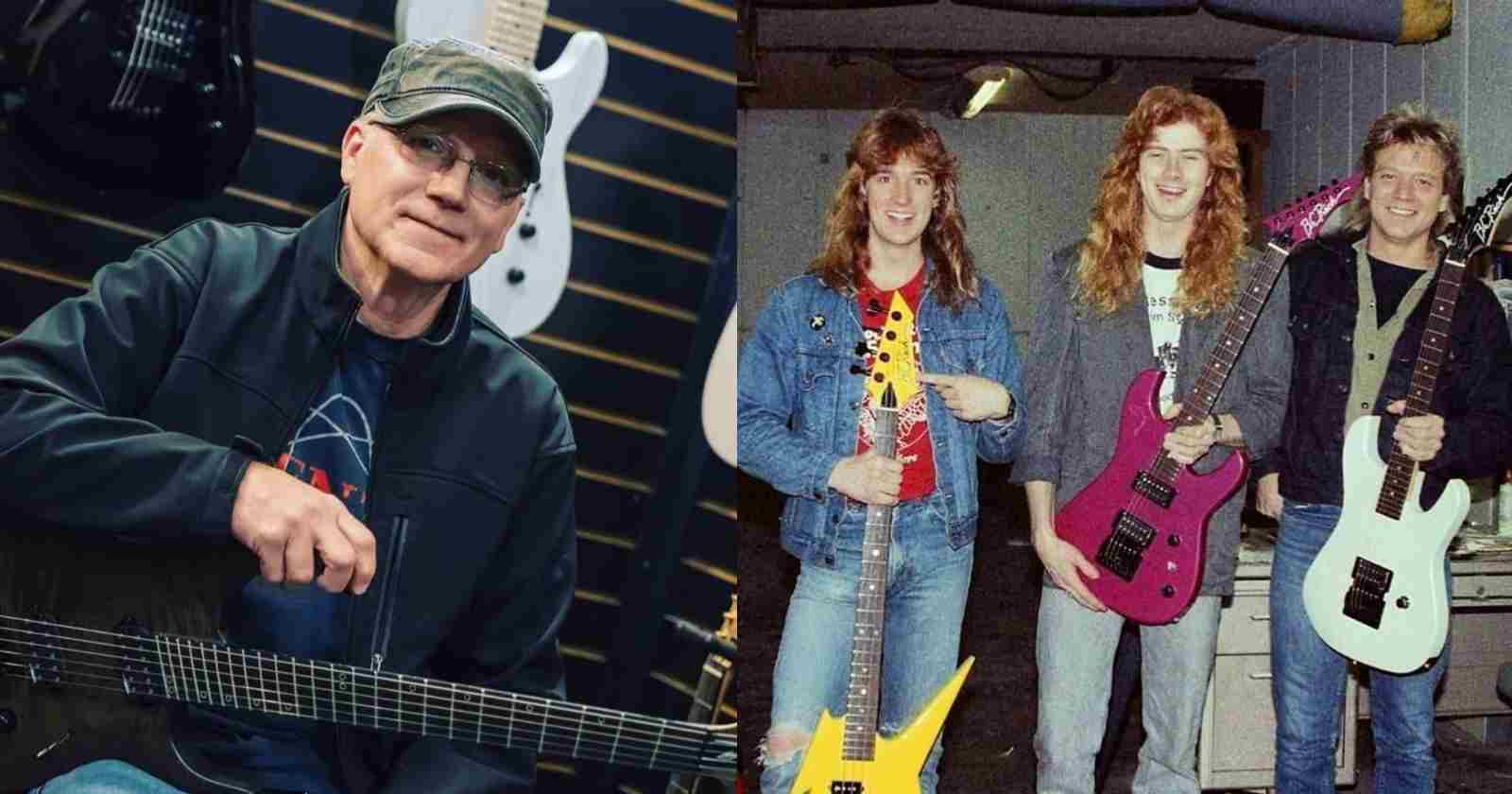 In an interview with The Metal Voice, the musician revealed what was his job after he was fired from the band in 1987.

Ex-Megadeth guitarist Chris Poland recalls the job he had after he left them:

“I was bussing tables from midnight to 10am at Denny’s after I left Megadeth. I would be bussing tables on a weekend and some guy would go, dude your Chris Poland (Chris laughs) and I would have to go yeah I am. It is so weird because he just looked at me like what the Fu*k are you doing here? I would just say hey man I got to eat, I got to pay the rent. When you think about it today it is pretty crazy because Megadeth was beyond gold, Peace Sells was really like a train and here I am bussing tables in the middle of the night at Denny’s. (laughs)”

“It was just meant to be, it got to the point where, it was time, it wasn’t working for anybody anymore so. Who knows what would have happened if I stayed in the band. It was probably best that I didn’t.”

According to the guitarist he hasn’t spoke with Dave Mustaine since he played on Megadeth’s 2004 album “The System Has Failed”. He also revealed that will play with ex-Megadeth members David Ellefson (Bass) and Jeff Young (Guitar) next September.

Since 2002, Poland has been the guitarist of the instrumental rock/jazz fusion bands OHM and OHMphrey. He also has appeared on several projects and albums from many different artists.

Throughout the decades the only constant member of Megadeth was vocalist and guitarist Dave Mustaine. Right now the Brazilian guitarist Kiko Loureiro is the one in the current line-up that has been in the band for the longest time: 7 years (Since 2015).