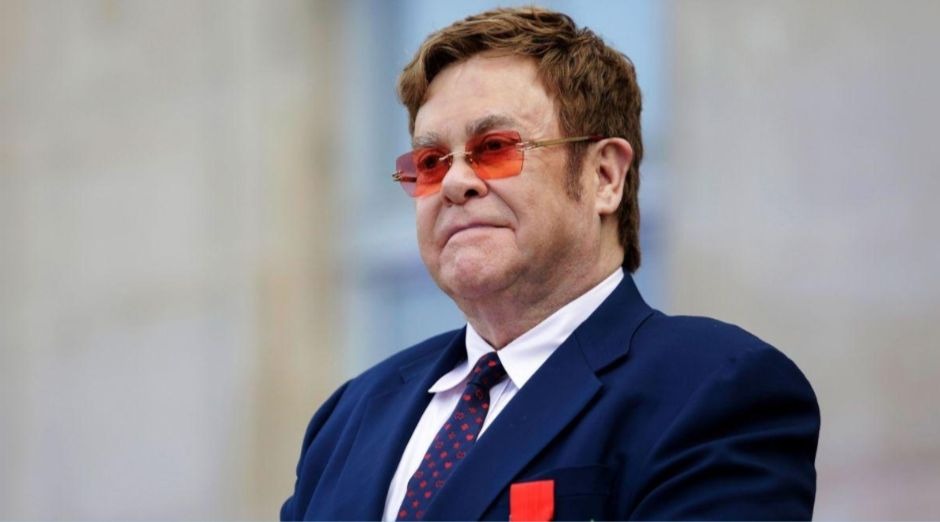 The singer Elton John will present a beneficial show, dedicated to the fight against the coronavirus. Produced by Fox and iHeartMedia, the concert will last 1 hour, without commercials, and will be broadcast on Sunday, March 29.

Titled Fox Presents iHeartMedia Living Room Concert for America the presentation will replace the iHeartRadio Awards. That was postponed.

In addition to Elton John, the show will feature Billie Eilish, Alicia Keys, Mariah Carey, Backstreet Boys, Billie Joe Armstrong (Green Day) and others. All artists will record their performances in their homes, with their own equipment audio and video.

The artists will pay tribute to professionals working on the front lines of fighting the virus. And encourage viewers to donate to institutions that work to support those in need during the pandemic.

The show will be broadcast simultaneously on Fox, all iHeart stations in the U.S. and the music streaming app. Since the beginning of the coronavirus pandemic, several areas of entertainment have been affected. By the postponement of premieres, production stoppages and cancellation of major events.

Elton John has 73 years old and has sold over 300 million records, making him one of the most successful musicians in the world. The artist has more than fifty Top 40 hits, including seven consecutive No. 1 albums in the United States