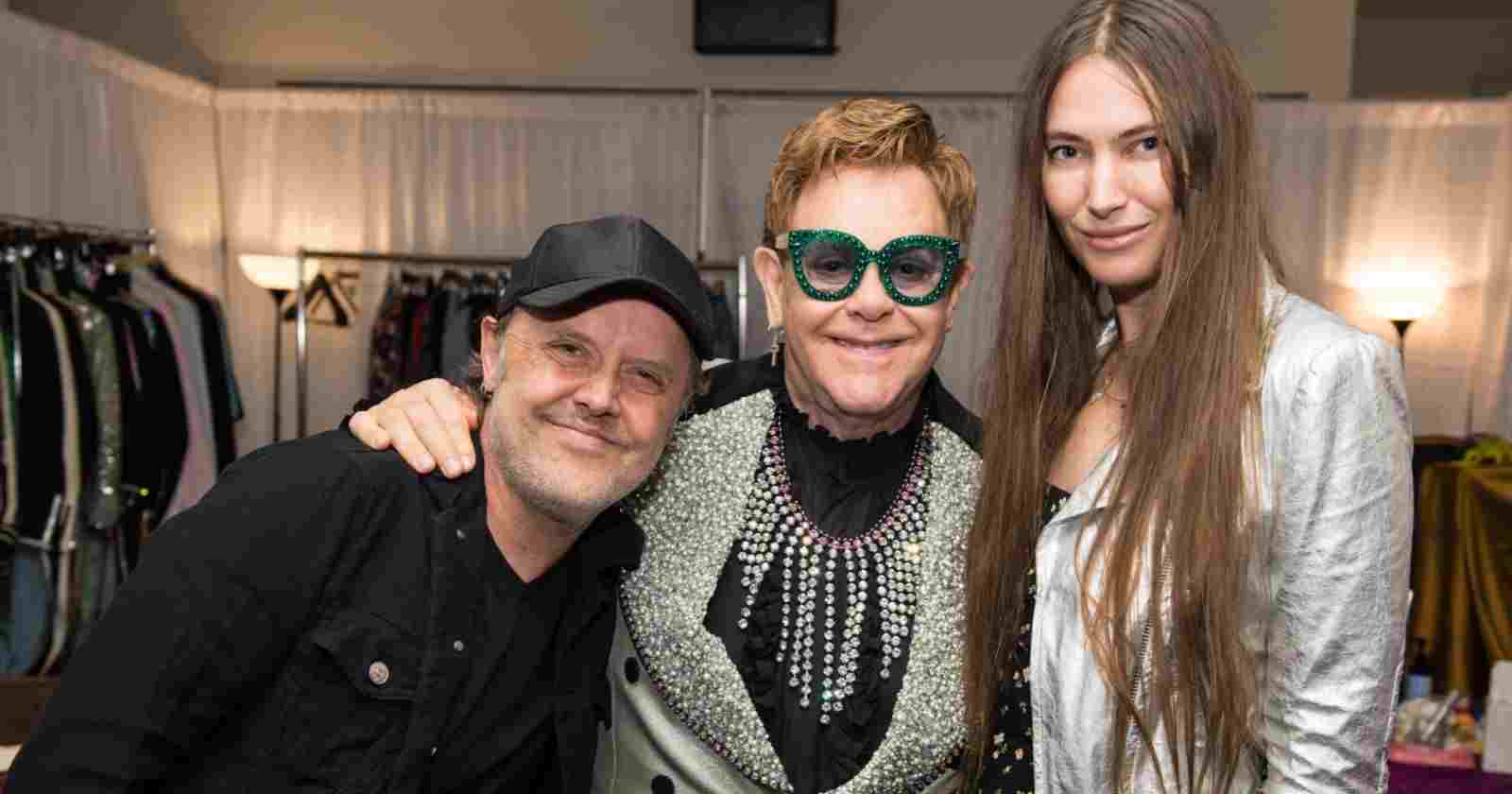 Legendary musician Elton John said in an interview with Apple music 1 show Rocket Hour that he “recorded something” with Metallica during the Pandemic. The musician also stated that he worked with Gorillaz too.

Elton John says he recorded with Metallica during the Pandemic:

“I’ve just done something with Metallica. During this lockdown period. I’ve been working with Gorillaz and people like that. I haven’t been doing any Elton stuff, but I’ve been doing great stuff with other people.”

Last year, Elton John’s collaboration with Ozzy Osbourne was revealed in the single “Ordinary Man”, from the album of the same name of the Prince of Darkness.

Elton John’s real name is Reginald Dwight. Born in 1947, he grew up in the Pinner area of ​​London. He learned to play the piano early, and in 1962 he formed a blues band called Bluesology. He met his lyricist Bernie Taupin in 1967, after both responded to an ad for composers.

So for two years, they produced songs for other artists, including Roger Cook and Lulu. John also worked as a studio musician for artists like The Hollies and The Scaffold. In 1969, he released his debut album, Empty Sky. In 1970, he released the single Your Song, from his second album, Elton John, reaching the top ten in the UK and the USA. It was his first successful single.

Last year he became the second artist to be honored by the British Royal Mint, with a commemorative coin. The coin designed by artist Bradley Morgan Johnson, shows John’s unmistakable straw hat with his characteristic glasses with musical notes.