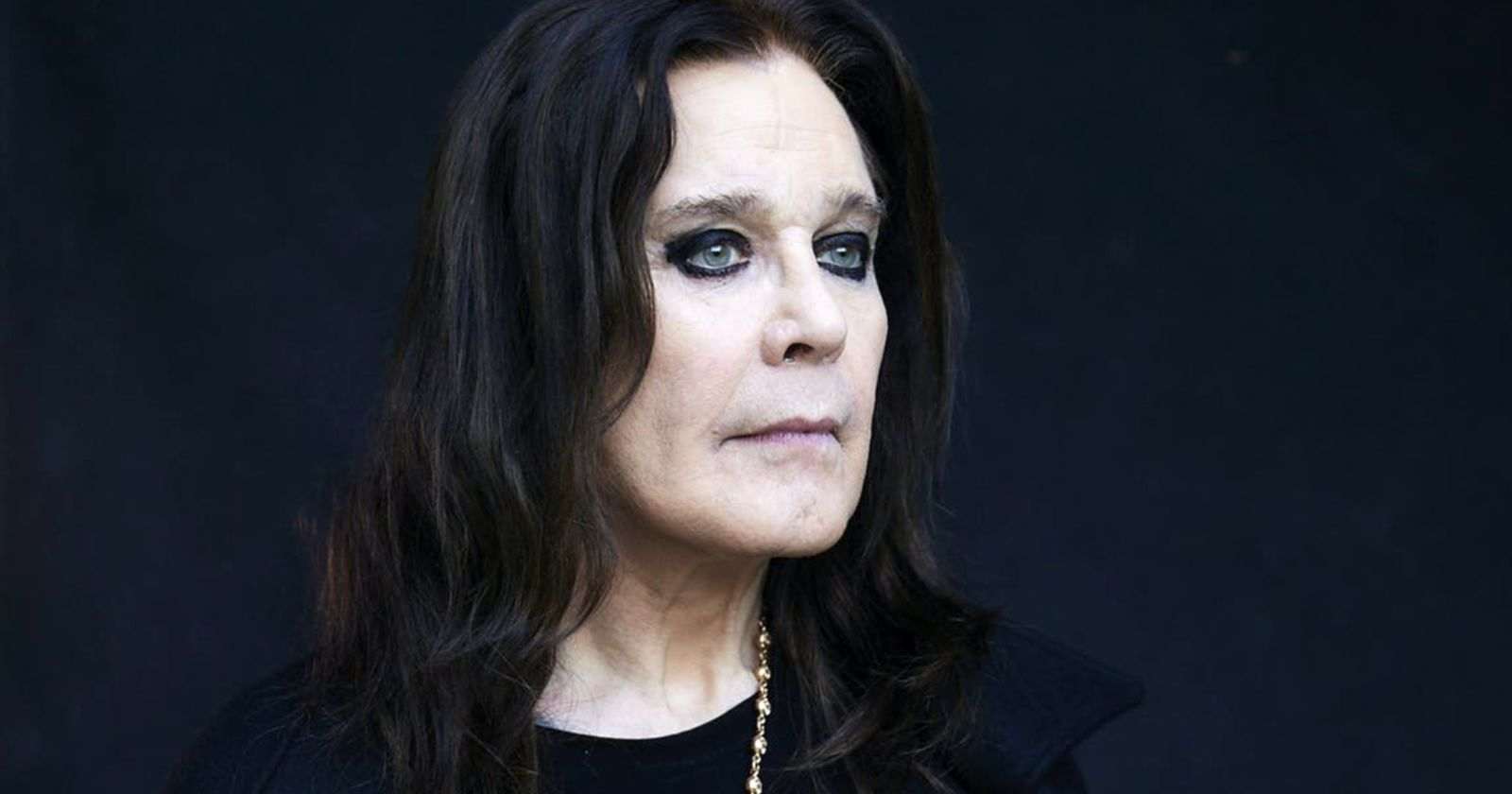 Black Sabbath vocalist Ozzy Osbourne had many jobs before becoming a professional musician and he recalled in an interview with Classic Rock magazine back in 2018 why he liked to work at a slaughterhouse before the band.

Ozzy Osbourne explains why he liked to work at a slaughterhouse before Black Sabbath:

“It wasn’t because I was killing animals. It was because when you’d finished the kill you could go home. You’d get there at six in the morning and, depending on how many cattle you had to kill, sometimes you’d be back home three or four hours later.”

“So you had the rest of the day off. That was better than working nine to five in an office. When you finished the kill you could go home and that’s what I liked about it. The money was good as well.”

Did the slaughterhouse job influence your future relationships with animals and insects? Bats, doves, insects and the like…

“No, but people who eat meat should always walk round a slaughterhouse one time to see what goes on there. To watch how an animal is shot, how its throat is cut, and how it’s skinned and gutted and prepared for market. I eat meat. I’m still prepared to kill an animal for food if I have to. But I don’t do that any more. I love animals. I’ve got 17 fucking dogs now.”

You went to prison for burglary…

“I only did that because I thought I’d be accepted into the local gang.”

What are your memories of your time behind bars?

“When you’re in prison it stays in your fucking memory. A fucking hour in one of them places is long enough. But I didn’t do that long in prison; just about a month.”