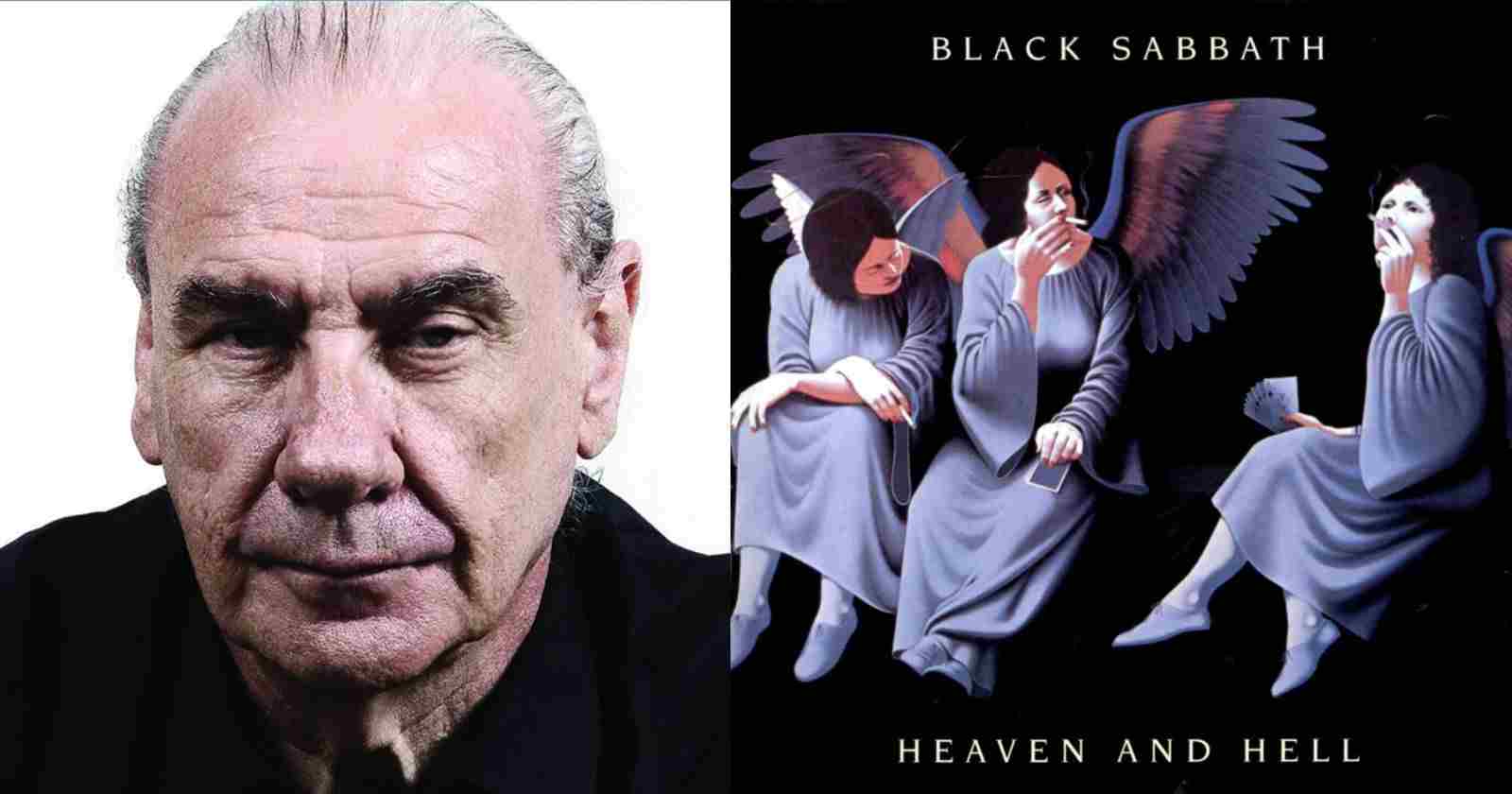 Black Sabbath drummer Bill Ward gave his opinion in an interview with Eddie Trunk about the band’s classic album “Heaven & Hell” (1980), the first one with Ronnie James Dio on vocals, after Ozzy Osbourne left the group.

“I like the dynamics, I think it’s great, I think we did some really great stuff. There’s some songs which I… I don’t really want to go down in this interview and kind of push out each individual’s excitement or how everybody else felt, say things that will be negative. If I haven’t already said enough. Because I don’t feel negative towards it at all.”

“Ronnie, I think did a fantastic job. But musically it wasn’t my favorite album. I’ll just say that. But I do like the dynamics that we did, especially on ‘Die Young.’ I think that dynamically, the band was excellent. I think Ronnie was absolutely incredible. One of the songs that I like the most is ‘Lonely is the Word,’ and I like it because it’s a neutral song.

“Ronnie did an incredible job on that, and so did Tony – the playing is just really, really good. I put that on, occasionally, and listen to it just for the nostalgia of it. So I like that a lot, I thought ‘Heaven and Hell’ was kind of like a Sabbath thing, the way I understood the Sabbath to be.

“But that song worked really, really well, from three guys from Black Sabbath. Then Ronnie coming from Rainbow and other bands he was coming from, and putting it onto ‘Heaven and Hell,’ I thought it was extremely well made. I think it was very well done.”