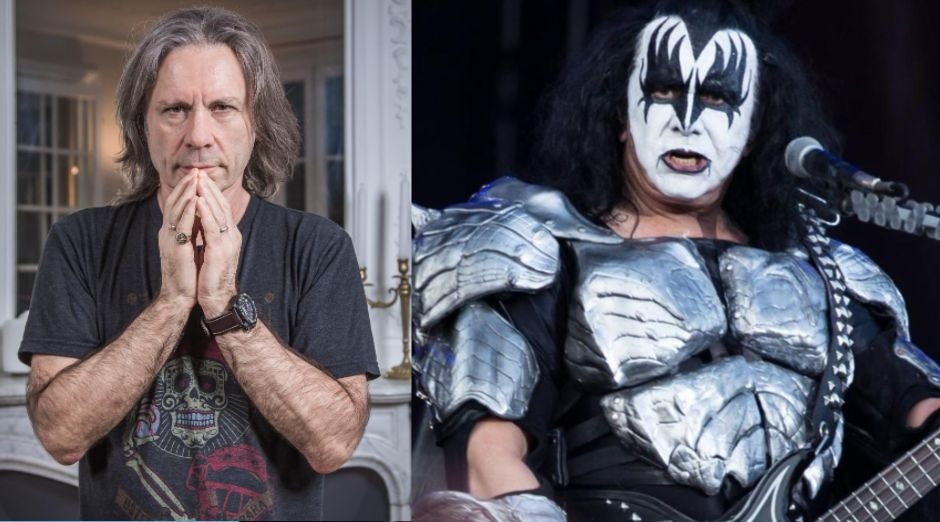 The British festival Download won’t happen this year due to the Covid-19 pandemic. But they will broadcast Iron Maiden, Kiss and System Of a Down concerts in their official Youtube channel. The three bands would be the headliners of the festival in 2020.

In addition to them, the online festival will also broadcast concerts from several other bands such as BabyMetal, Offspring, Disturbed, Mastodon and others.

About the virtual festival, the organizers said:

“Get ready, Downloaders – the line up for THE virtual event of the summer is finally here! We might not be able to gather at the hallowed grounds of Donington this June, but we’ll be rocking out in our living rooms, bedrooms and back gardens with the likes of KISS, Iron Maiden, System Of A Down and loads more!”

“Pitch your tents, roll out your sleeping bags, and get ready for a weekend of music, special interviews, unseen performances, and exclusive footage, all broadcast live to your home from 12th-14th June.”

“The Download TV weekend will be split into day and evening programming, with the evening bringing 2 to 3 hours of tailormade shows featuring your favourite bands. First up, headlining the Friday night is Kiss, with a replay of standout moments from their huge 2015 headline set. Don your face paint and Rock And Roll All Night!”

“On Saturday night, the mighty Iron Maiden will be bringing us something very special. With nostalgic performances, Legacy Of The Beast snippets, as well as something just for Download TV, this is one show you do not want to miss.”

“Closing the Sunday night will be System Of A Down, taking us on a journey through their history at Download Festival. Expect footage from their performances in 2005, 2011 and 2017, proving why they’re one of the best metal bands in history.”

“And that’s not all – we’ve got bands by the bucketload! Other performances across the weekend, broadcast exclusively via YouTube, will include: Korn, Deftones, Babymetal, Frank Carter & The Rattlesnakes, Creeper, The Offspring, Blues Pills, Alter Bridge, The Pretty Reckless, Funeral For A Friend, Volbeat, The Darkness, Bowling For Soup, and many more (including some special guests)!