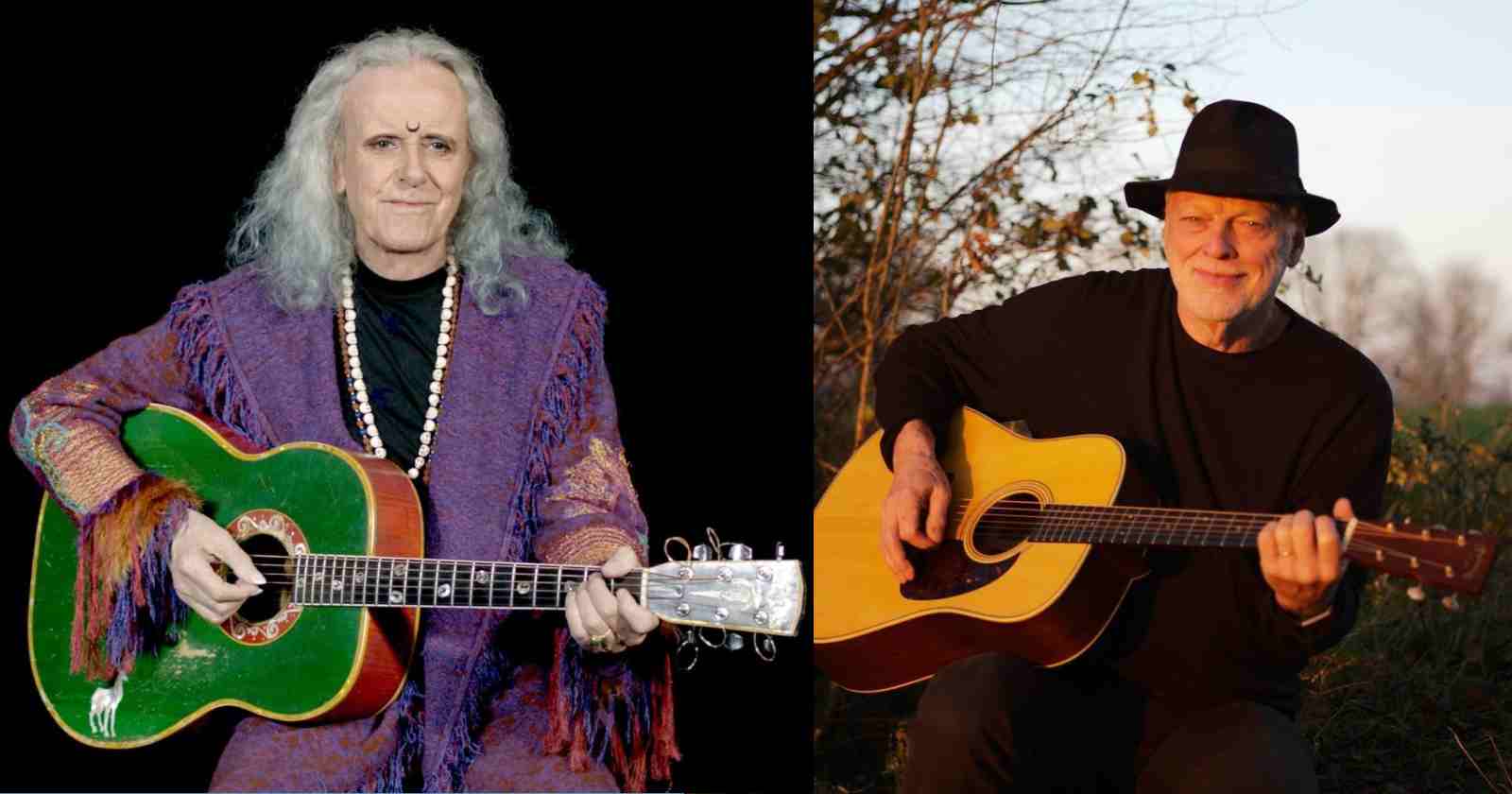 The legendary Scottish musician Donovan released “Rock Me” featuring the Pink Floyd guitarist and singer David Gilmour. The track is the first single of his upcoming album “Gaelia” that will also have other special guests like Sharon Shannon, Nigel Kennedy, Steve Cooney, Colin Blakey and more.

The album will be out next December 15 and according to the official release, celebrates “Donovan’s Gaelic Roots music yet as always Donovan is fusing and blending his styles”.

The musician talked about the upcoming record, saying: “The Fusion of my Gaelic Roots styles, with my Poetry and melodic composition, signature finger-style guitar phrasing, classical gypsy strings, vocal emoting and Gaelic Rock, is a complete success for me on GAELIA.”

“I have fulfilled my service again, as a living Shaman Poet. All the guests excelled, and Dan Fitzgeralnd Co-Producing with me, enhancing the songs with their superlative talents, and great respect for all I have achieved in bringing world wide appreciation for our Gaelic Tradition, Thank You All!”

Donovan was born in Maryhill, Glasgow, Scotland back in 1946 and started his musical career in 1964. He is known for hits like “Season Of The Witch”, “Catch The Wind”, “Sunshine Superman”, “Mellow Yellow” and “Hurdy Gurdy Man”.

Blackie Lawless admits that W.A.S.P. is using backing tracks live
Carlos Santana once saw Hendrix playing like he was possessed
To Top