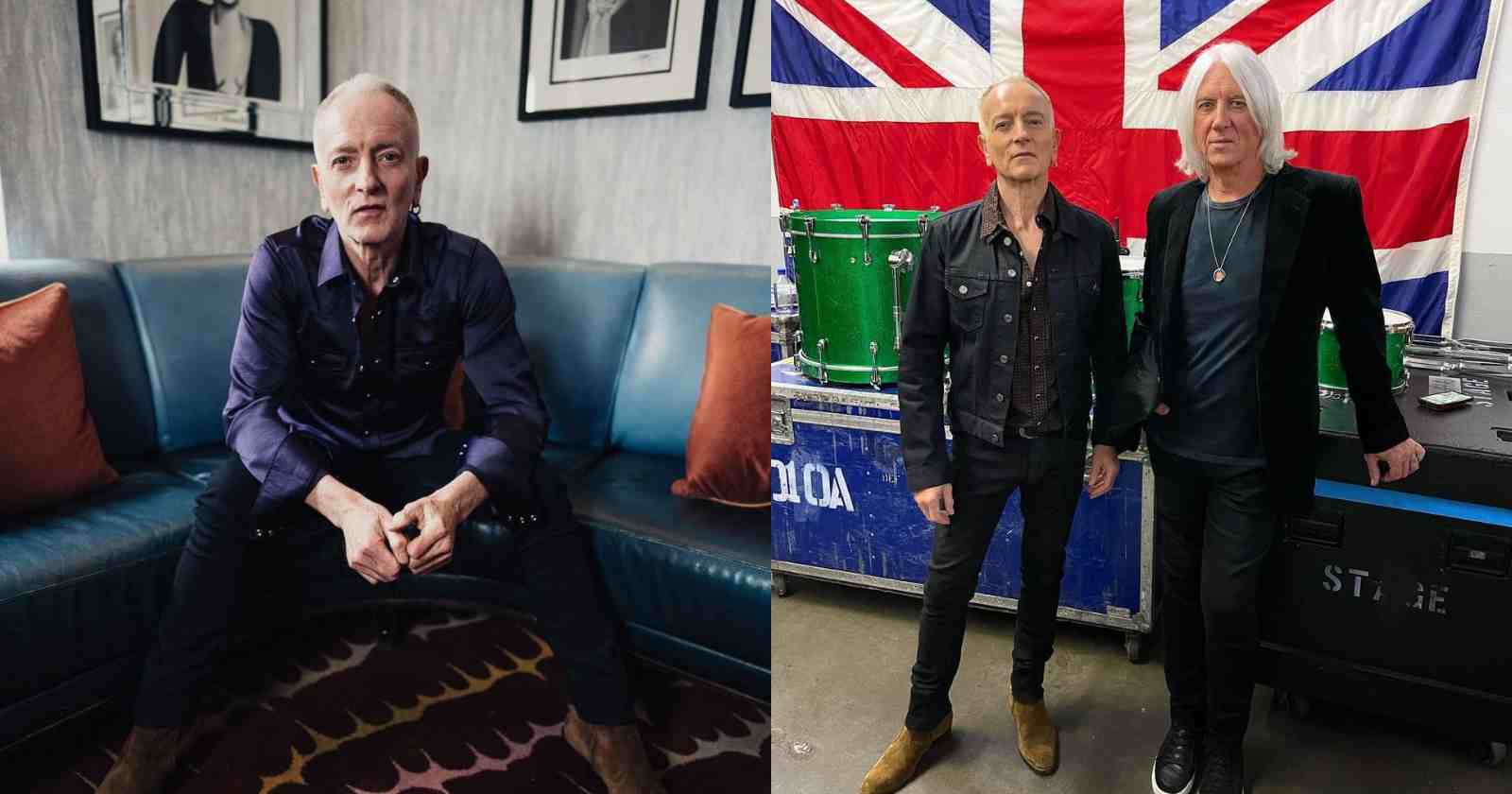 The Def Leppard guitarist Phil Collen talked in an interview with Listen Next! (Transcribed by Blabbermouth) about the current status of Rock and Roll music and he explained why he thinks the new bands lack “star power”. He also praised many bands that appeared on the last decades.

When asked if there were any bands he felt like could carry the torch when classic bands like Def Leppard retire, the musician said:”I don’t know. I’m still waiting, actually. You hear a lot of stuff out there, but it’s few and far between. There’s a problem, I think, and I think it’s the TikTok and YouTube crowd.”

“When bands or artists would write before, it would be because they wanted to an artist and wanted to express themselves and write songs and share them and go, ‘Wow. Check this out’, as opposed to, ‘Wow. Look at me. Please love me’.”

“I don’t wanna sound like an old dude, but that’s what I noticed. And I’m still waiting for someone like Prince or Zeppelin or something that has a bit more something to it. There’s very little stuff.

“Metallica’s great; when you see ’em, there’s a big difference. Guns N’ Roses are awesome. I don’t see that anymore; I don’t see that star power. I don’t see that kind of thing. So that’s what I’m waiting for. There hasn’t been any of that. Nirvana was… Obviously, Foo Fighters is an offshoot of Nirvana. And I love the Foo Fighters. I think they’re great. But when Nirvana came out, I was, like, ‘Woah, this is amazing.’ The Sex Pistols — amazing. But I’m just waiting, still waiting,” Phil Collen said.

Def Leppard is currently on tour in the United States with Def Leppard, Joan Jett and Poison. The band will continue to play in August and September. They are promoting their new album “Diamond Star Halos”, their first studio record since 2015.