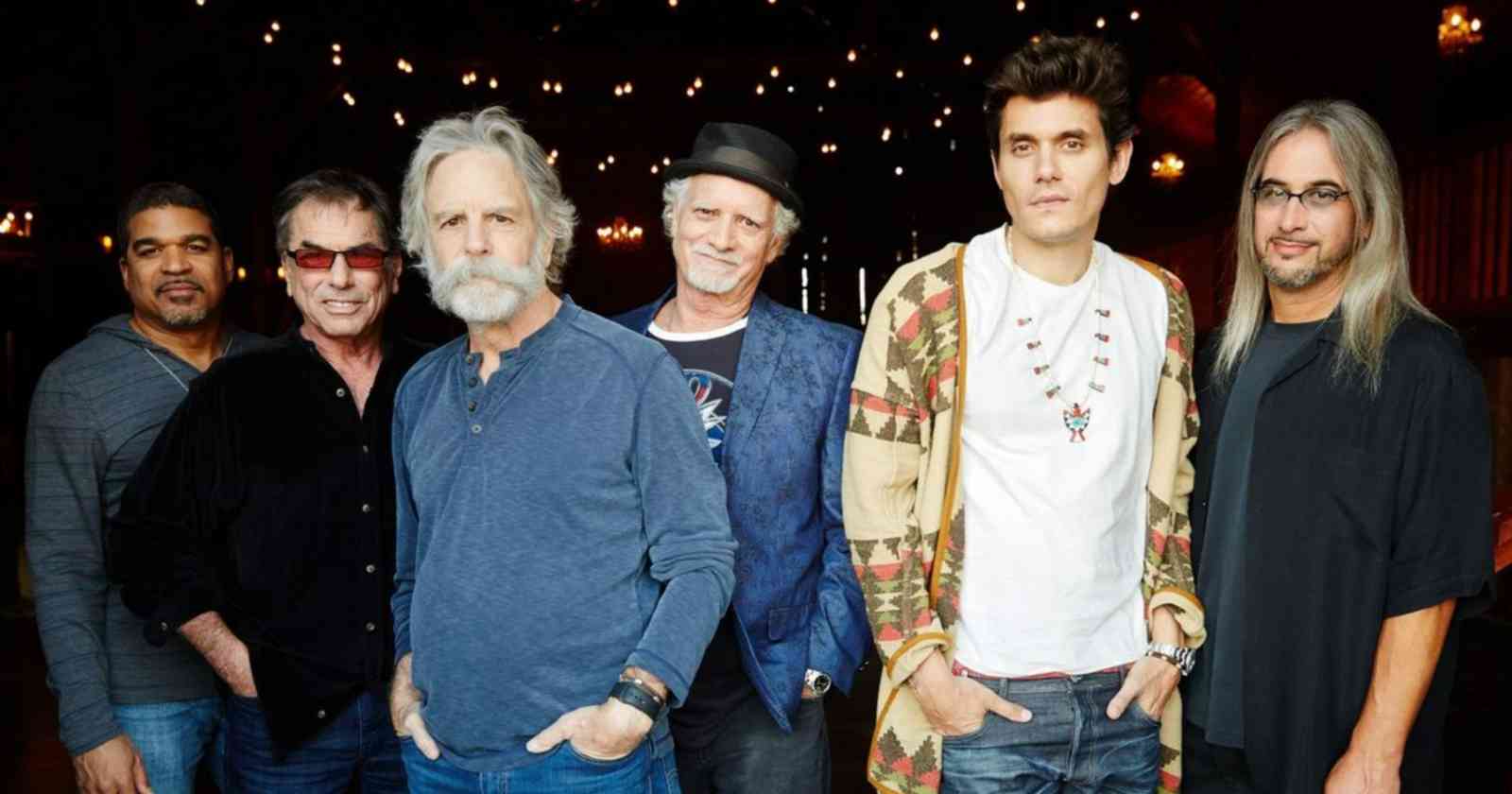 The American band Dead & Company, formed in 2015 by former members of Grateful Dead and guitarist John Mayer announced their final tour dates. They recently said that the current line-up will come to an end after those shows but the musicians will be out there on the road one way or another.

The group never released a studio album, but many of their concerts were released on streaming services over the years. Their setlist has all the Grateful Dead classic songs and some Jerry Garcia solo career songs.

The Grateful Dead was formed in Palo Alto, California back in 1965 and remained active until 1995 when the band came to an end after the death of their singer, guitarist and co-founder Jerry Garcia.

They were one of the most famous groups in the United States. With a sound that mixed Rock, Folk, Jazz, Psychedelia, Blues and much more, the Dead influenced countless generations of musicians worldwide.