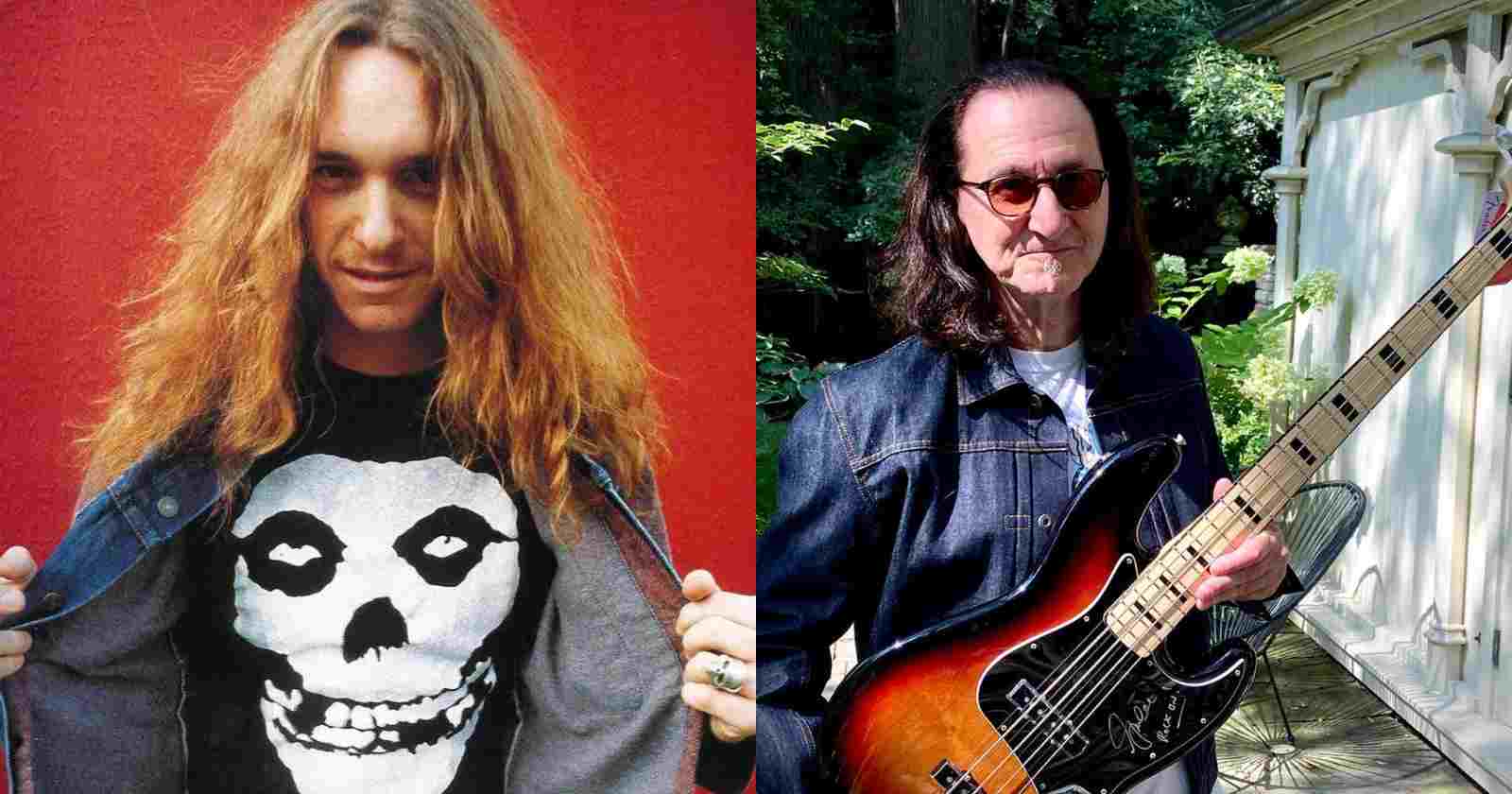 Metallica guitarist Kirk Hammett recalled in an interview with Steffan Chirazi that the late bassist Cliff Burton got nervous when the legendary bassists Geddy Lee from Rush and Geezer Butler from Black Sabbath went to see Metallica concerts back in the 80s. Burton tragically died at the age of 24 back in 1986.

“Geddy Lee showed up at one of our shows on the ‘Ride The Lightning’ tour. We played Toronto, and all of a sudden we got a message backstage that Geddy Lee was in the audience.” And Cliff Burton just freaked out.”

“He started pacing, he started smoking pot, and he was, like, ‘Oh my God! Geddy! Geddy Lee!’ He could not settle down; he was so nervous and just happy at the same time that Geddy Lee was there. And then Ross tells him that Geezer Butler  is out there one night. Same thing — he starts pacing around, super nervous, grabs a beer.”