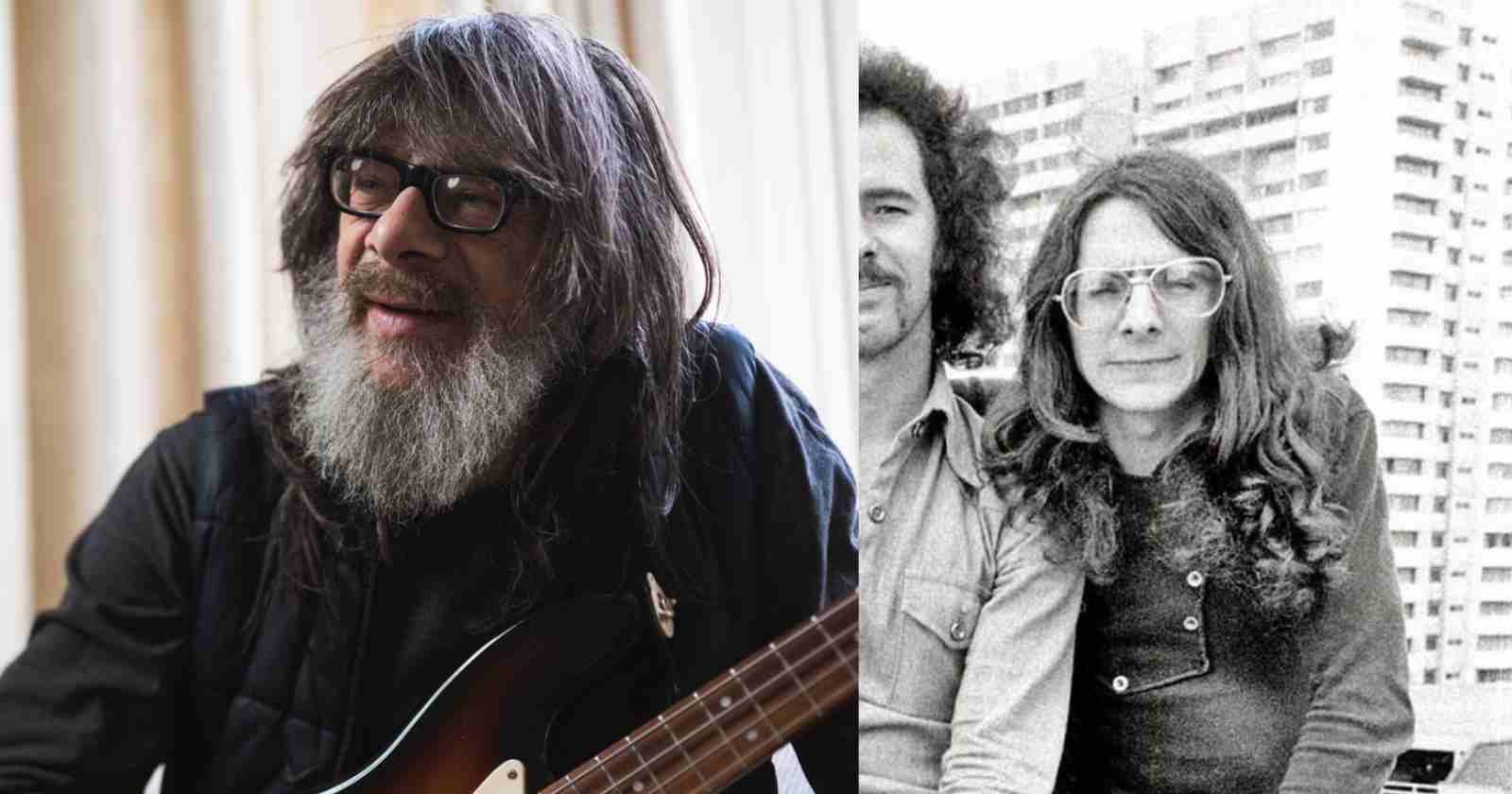 The singer and bassist Burke Shelley of the Welsh band Budgie died at the age of 71. The news was shared by his daughter on Facebook last January 10. The cause was not revealed.

For more than a decade he has been fighting against health issues including an aortic aneurysm and Stickler syndrome. The band was known for the hit “Breadfan” released on the album “Never Turn Your Back on a Friend” (1973) and was covered by Metallica in the late 80s.

His vocals have been compared to Geddy Lee due to his similar approach of high-pitched banshee wails. Coincidentally, Shelley and Lee are also the bass players in their respective power-trio bands.

“It is with great sadness that I announce the death of my father, John Burke Shelley.”

“He passed away this evening in his sleep at Heath Hospital in Cardiff, his birth town. He was 71 years old. Please respect the family during this time.”

“With love, His four children: Ela, Osian, Dimitri and Nathaniel.”

Budgie was formed back in 1967 in Cardiff, the capital and largest city of Wales. The original line-up had Burke Shelley, Tony Bourge on guitar and Ray Philips on drums.