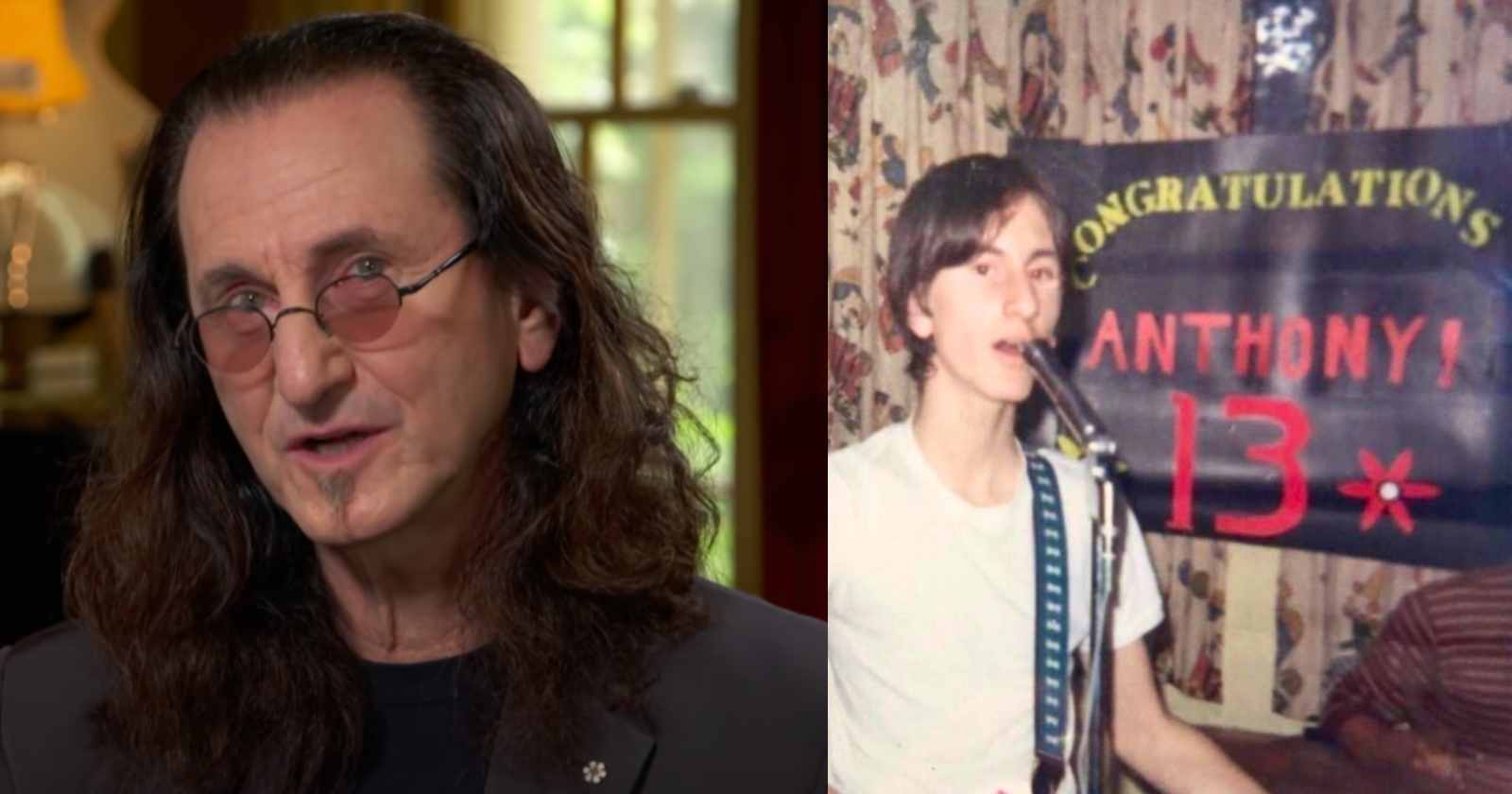 Born in North York, Ontario in Canada back in 1953, Rush bassist, keyboardist and singer Geddy Lee was a teenager right when many famous bands of the 60’s were at the height of their success. Rock and Roll Garage selected 5 famous bands that Geddy Lee had the chance to see when he was young according to interviews he gave over the decades.

These shows inspired him and the guitarist Alex Lifeson who were taking the first steps of their careers.

In an interview with Classic Rock in 2021, Geddy Lee recalled the experience of seeing Led Zeppelin right after the British band released their first album. “That was August 18, 1969. They were doing two shows. We were at the first show. I went with John Rutsey (Original Rush drummer) and Alex (Lifeson). It was general admission. We lined up for hours.”

“We got in and we sat in the second row. And I swear they didn’t walk out on stage – they floated out. They literally brought the house down, because by the end of the night there was plaster falling from the ceiling.”

The Progressive Rock band Jethro Tull was another group that Geddy had the chance to see live in Toronto and was a huge inspiration for Rush. The musician recalled the experience of seeing the British group during the tour to promote their classic album “Thick as a Brick” in an interview with Classic Rock back in 2020: The show began with the house lights on and a bunch of people in overalls sweeping the stage. Gradually there were less people sweeping, and then, all of a sudden, one of them would pick up an instrument, and next thing you know it’s the guys from Tull launching into the show.”

Geddy was lucky enough to see the legendary British power trio Cream when they played in Toronto, concert that inspired him to be part of a band with only three musicians. In an interview with The Quietus back in 2012 he recalled the experience, saying: “I loved Ginger Baker‘s jazz drumming and, most important for me, the fluid bass lines of Jack Bruce. Again this is one of the bands I saw in Toronto and was truly inspiring.”

“I knew I wanted to be part of a three piece from that concert. Cream paved the way and showed me what was possible”, Geddy Lee told The Quietus.

Pink Floyd was another Progressive Rock band that Geddy Lee saw in Toronto that according to the musician sparked his imagination.”

“He saw the band still during their psychedelic years, before they released their most successful albums. “It was their show in Toronto that captivated me and fired the imagination. They opened that show with the whole of Meddle and immediately I could sense the possibilities were immense for this band,” Geddy Lee told The Quietus back in 2012.

Geddy Lee said in an interview with Rolling Stone magazine back in 2020 that YES was the only band that he and Alex Lifeson waited in line all night to buy a ticket. “The first time Yes came to Toronto, my friend Oscar and Alex and myself, we lined up at Maple Leaf Gardens all night to get tickets.”

“We ended up with second-row seats. I’ll never forget that. We drove out. I think it was that same week, they were also playing in Kitchener, Ontario, and saw them out there as well. They still are the only band I’ve lined up all night to see!”