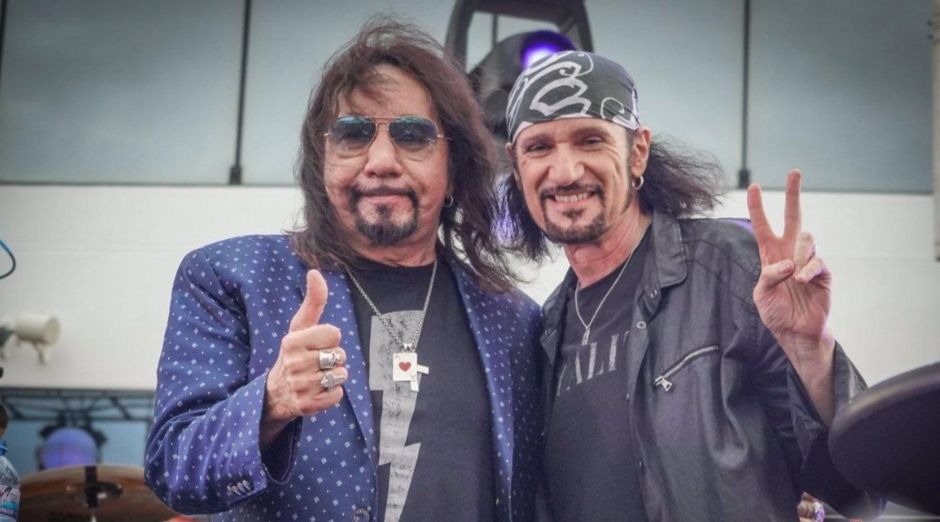 In a recent interview with SiriusXM radio’s “Trunk Nation: LA Invasion”, former Kiss guitarist Ace Frehley confirmed that former Kiss guitarist Bruce Kulick will be joining his new solo album, “Origins Vol. 2”, in addition to of several other names that will collaborate on the work, such as Lita Ford, Robin Zander, John 5 and more.

“I have Lita Ford singing (Rolling Stones) ‘Jumpin’ Jack Flash’. I have Robin Zander singing ’30 Days In The Hole’ by Humble Pie. It came out fabulous. It was a lot of fun working with Lita, ’cause Lita’s like my sister. Kiss and The Runaways used to tour together back in the ’70s…

I have [former Kiss guitarist] Bruce Kulick doing a solo on [Jimi Hendrix’s] ‘Manic Depression’. I have John 5 playing on a Beatles song, ‘I’m Down’. And he did one other song, ‘Politician’ by Cream… If you listen to the CREAM version, [Eric] Clapton does a double solo — he’s playing two solos at the same time. 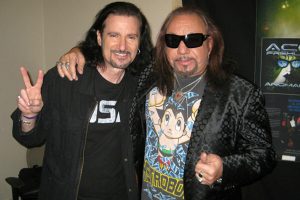 The work was expected to be released before the end of 2019, but the guitarist explains the delay:

“It was finished a couple of months ago, and now we’re just at the process of mastering and sequencing it…”

“Originally, we were supposed to put it out in January, and now the record company wants to hold the release date till March. I don’t know anything about selling records; I just know how to make ’em. So if they say they wanna put it out in March, I say fine. It gives me more time to work on writing new material for my next studio record.”