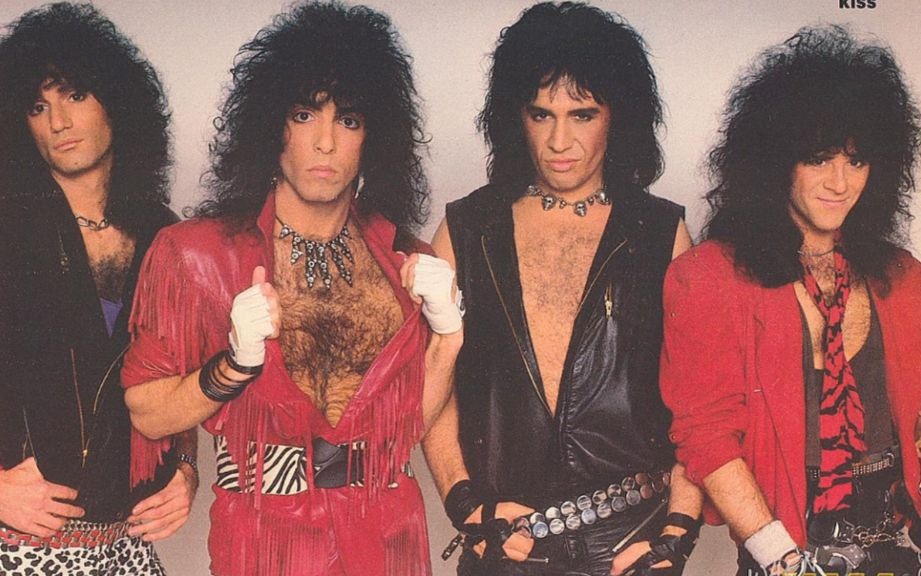 Guitarist Bruce Kulick elected, in an interview with writer Greg Prato his 10 favorite Kiss music videos. The statements are present in Prato’s new book, “Take It Off: KISS Truly Unmasked”, which focuses precisely on the period when the band performed without the “masks” – between 1983 and 1995.

Recently, Bruce Kulick played with Kiss on their cruise.

Bruce Kulick: “I have to admit, I thought it was really good. I loved the fact that it was included in a very clever way and felt much more like a band member. So I enjoyed it.”

Bruce Kulick: “I enjoyed all the clips on ‘Asylum’ (note: ‘Who Wants To Be Lonely’ also got video) and I thought they were well done. I think we went to England to record this. I liked it. I thought it didn’t matter what how fancy it was, we were cool. They represent the ‘Asylum era’ because they were colorful and fun. ”

Bruce Kulick: “This was exciting. I had my ‘Radioactive’ BC Rich guitar. We were introducing a new stage.”

Bruce Kulick: “Another good live video – made in the United States, I think, instead of the British we commented on. We wanted something with more credibility, like the way Van Halen did ‘Jump’.”

Bruce Kulick: “It was interesting, with all the models and a building in the Wall Street area whose architecture had an ‘X’. I would say the person who made this clip was very fashion, but it was the that Paul (Stanley, lead singer and guitarist) was looking for. ”

Bruce Kulick: “I don’t appear in that enough, but I like it very much. Okay, the camera could turn once more in my direction … hey, it’s me touching the ground. Hello! I think the vibration of this clip is very pleasant. music is still very important.”

Bruce Kulick: “They thought it was very strange to do anything but have Eric (Carr, drummer) and me there, but we’re not playing any characters. It was up to them to do their thing. I know Larry Mazer (manager of Kiss at the time) was involved in that choice. I don’t know if that was the right thing to do, but that’s what they were thinking. ”

Bruce Kulick: “I was glad Eric did it and he was included (note: Eric Carr was battling cancer at the time the video was recorded, even wearing a wig so he didn’t look bald in the shoot, and passed away months later. He had more energy than me being honest I think the video is good with the wet floor and what an amazing song. We could do even more but it’s a great song I don’t think it can ruin a music like that.”

Bruce Kulick: “It’s very creative, in my opinion, to create this clip for something dark and insane. It’s a good clip. I look very intense there, being a sweet (laugh). I think that’s the magic of this clip.”

Bruce Kulick: “Really, one of the last things I did with the band. I was very happy about that.”