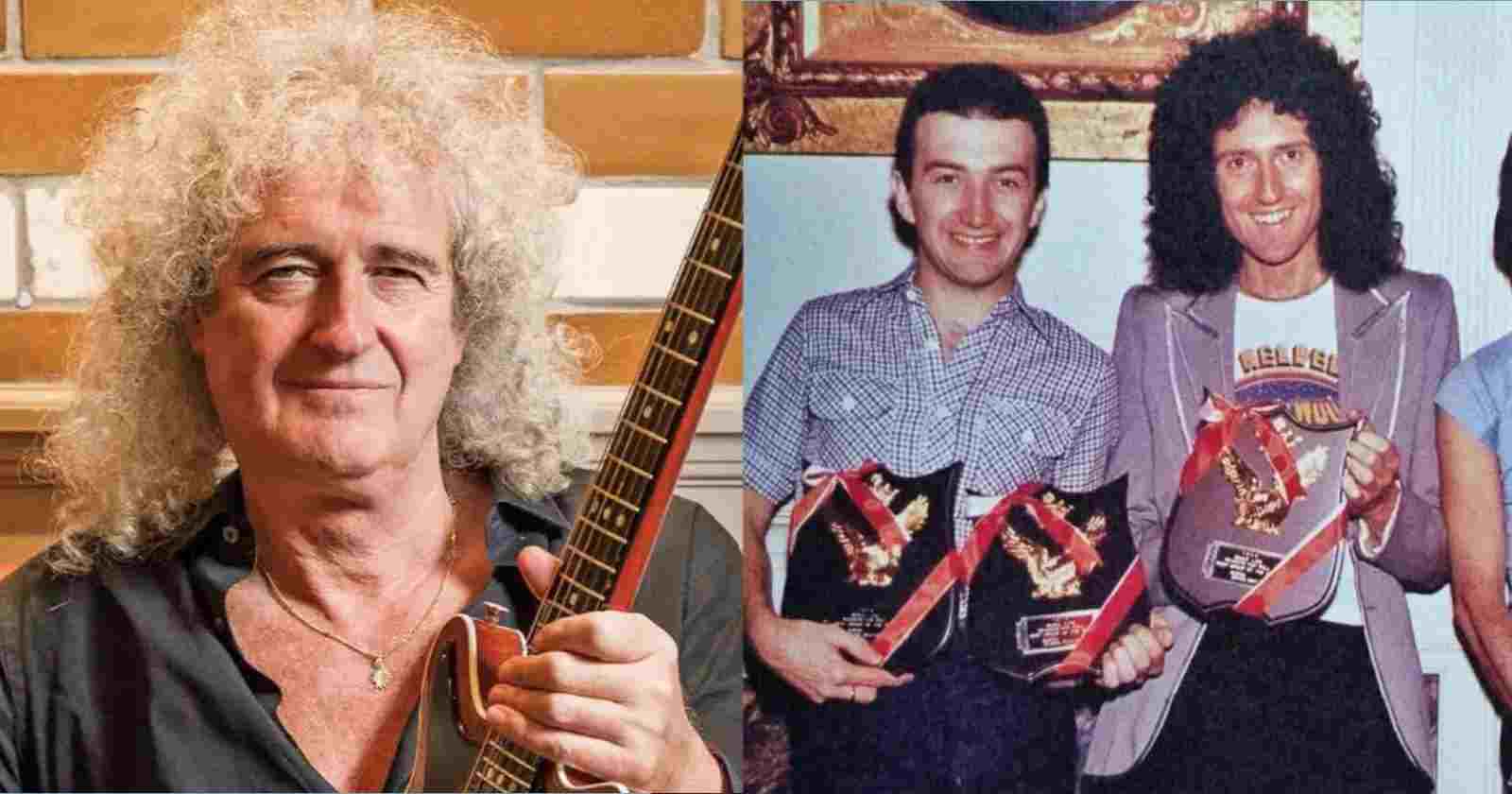 Queen guitarist Brian May said in an Questions and Answers live in the band’s official Youtube channel that they also lost bassist John Deacon when Freddie Mercury died. Recently drummer Roger Taylor said that the last time he talked to the recluse Deacon was back in 2004.

Asked if he kept in touch with Deacon, Roger said: