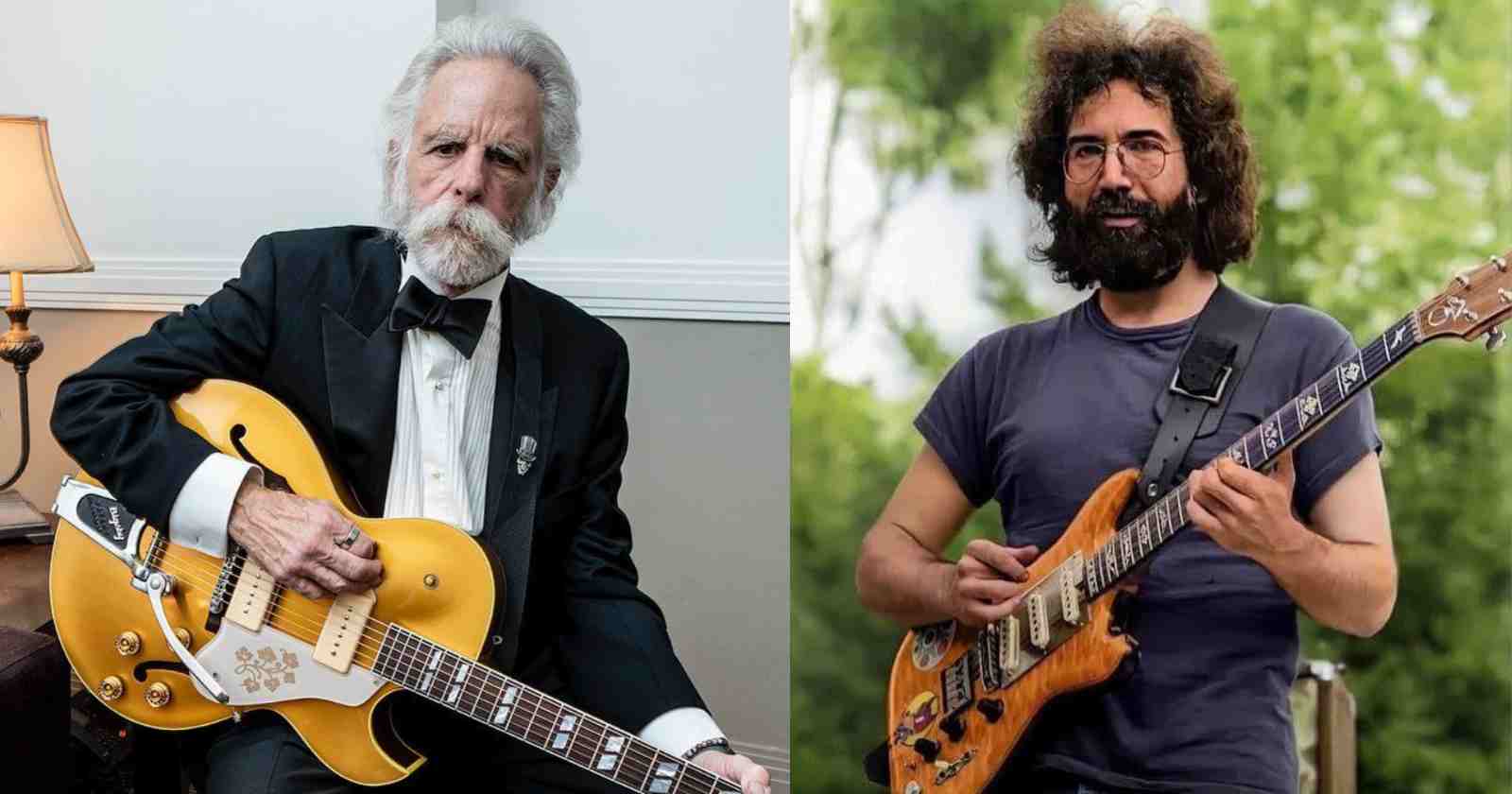 The Grateful Dead singer and guitarist Bob Weir (75) talked in an interview with Guitar World about stage fright, something that still bothers him and that he said the late Jerry Garcia had. The musician even said that indirectly it was what killed Garcia.

Weir will embark in 2023 on the Dead & Company farewell tour, band that has Grateful Dead members and the guitarist and singer John Mayer.

“Oh yeah (I have stage fright). And you could make the case that that’s what killed him, because he used those drugs to dull the stage fright, to dull the pain of it, because it physically hurt. We talked about it a fair bit. We compared notes on how we dealt with stage fright. It wasn’t an ongoing conversation, because there wasn’t much new to add to it after the first six months that I’d known him.”

“After we realized we were in the same boat, there wasn’t much more to say about it, but we would sometimes give each other looks that said, ‘It’s okay, I got past it. How are you doing?’ People think we can’t wait to get on stage. I want to play, yes, but those last few steps on stage are like walking into a torture chamber every time. It’s not easy.”

Bob Weir is on the road performing live since 1965. His ex-bandmate, the guitarist and singer Jerry Garcia died back in 1995 at the age of 53 victim of a heart attack.