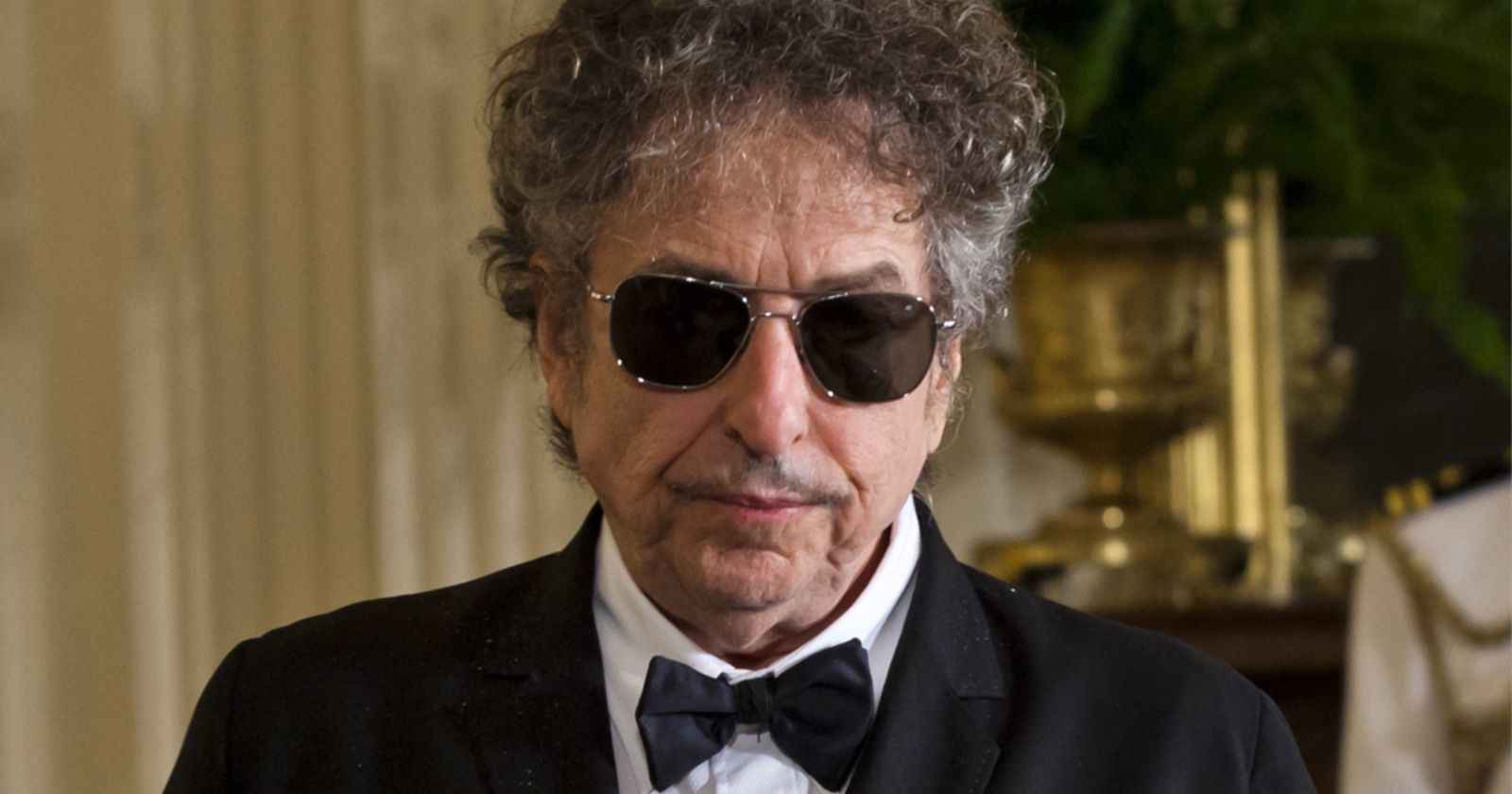 Bob Dylan, one of the best songwriters and musicians of all time sold his entire songwriting catalog to Universal Music of more than 600 songs for an estimated price of around $300 million. The list includes more than 60 years of his compositions. Such as “Like a Rolling Stone,” “Blowin’ in the Wind” and “The Times They Are A-Changin’.”

Announcing the deal, UMG boss Sir Lucian Grainge said it was with “enormous pride” that they welcomed Bob Dylan to the family:

“It’s no secret that the art of songwriting is the fundamental key to all great music. Nor is it a secret that Bob is one of the very greatest practitioners of that art. Brilliant and moving, inspiring and beautiful, insightful and provocative. His songs are timeless – whether they were written more than half a century ago or yesterday.”

“To represent the body of work of one of the greatest songwriters of all time – whose cultural importance can’t be overstated – is both a privilege and a responsibility.”

From now on, Universal Music will receive all future income for Dylan’s vast catalogue of songs. They’ll also get to decide which films or TV commercials can use Dylan’s songs in the future.