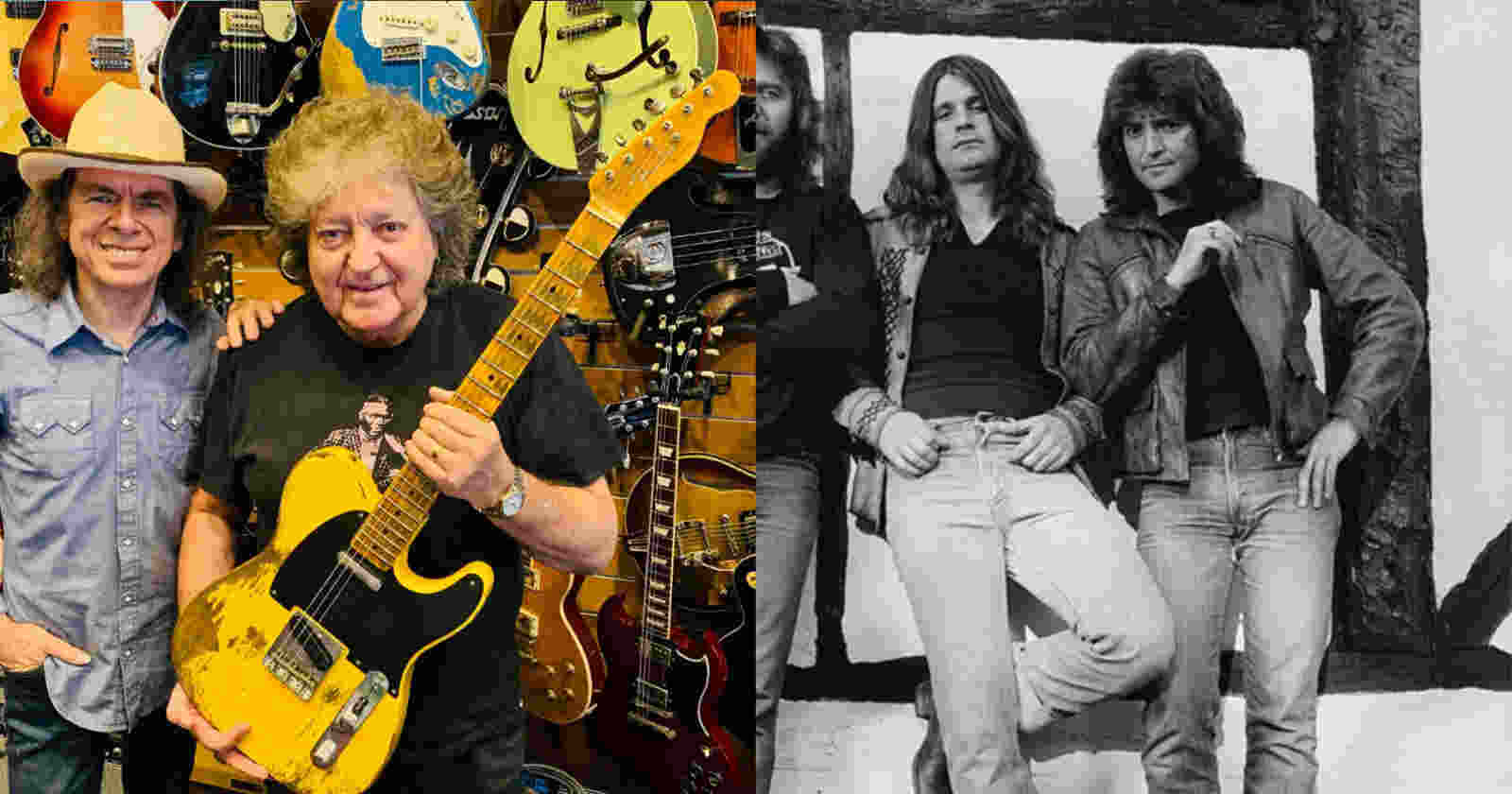 Legendary bassist Bob Daisley (Rainbow, Ozzy) recalled in an interview with Rolling Stone that Ozzy Osbourne was a little worried about the first Black Sabbath album with Ronnie James Dio and how people would accept his first solo effort.

“Ozzy was worried about that. I know he was concerned. It did whack him in the gut a bit that the new Black Sabbath with Dio did so well. Don’t forget, at that time, as you mentioned earlier, the punk thing was coming up. Some bands like Sabbath and Deep Purple and Zeppelin were kind of being considered dinosaurs. This wasn’t by a majority, but a minority of young people and punkers.”

“The only thing we could do was go into the studio, be ourselves, do our best, and like it or not. That’s what we did. We didn’t go in trying … ”What would be a good single? What will be a hit single? How can we make this album a commercial hit album?” We didn’t do any of that. It was just, “Go in. Play how you play. Work together. See what you do. See if people like it.”

“I think the honesty of that, the authenticity of what we really were, comes out in the music, the joy in it, the belief in it. We weren’t pretentious in any way. It was just go in, do what you do, and do it as good as you can, and we did. I think that holds up in the record of how it turned out.”

Robert John “Bob” Daisley (born 13 February 1950) is an Australian musician, songwriter and author. He has collaborated on several occasions with Ozzy Osbourne, for whom he contributed bass, backing vocals, co-production and songwriting. He has also worked with prominent rock acts including Black Sabbath, Rainbow, Gary Moore, Lone Star and Uriah Heep, amongst others.