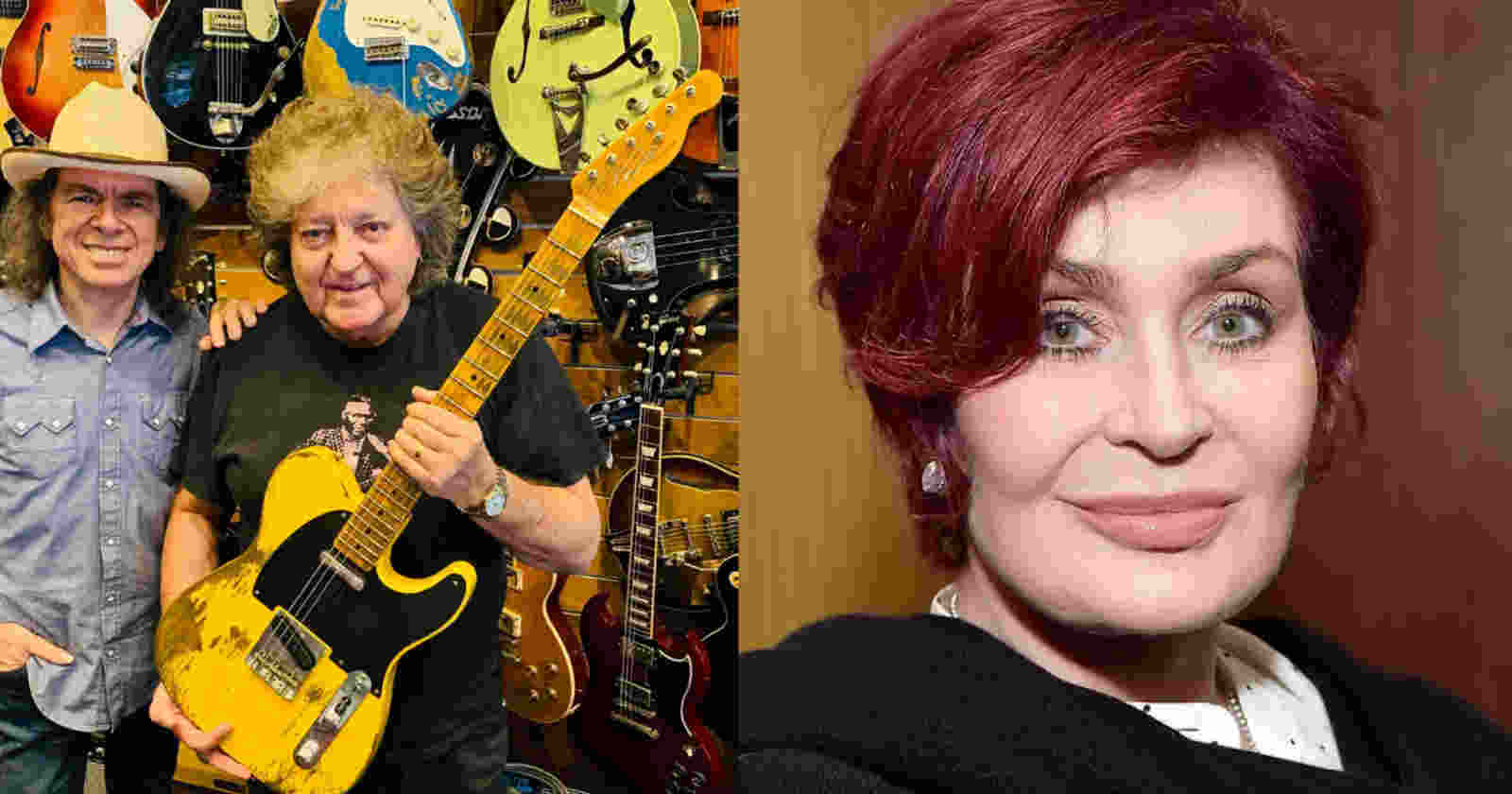 Bassist Bob Daisley (Rainbow, Ozzy and more) recalled in an interview with Rolling Stone magazine how Sharon Osbourne fired him from Ozzy Osbourne’s solo band after he recorded “Diary Of a Madman”. According to Daisley, Sharon wanted to replace drummer Lee Kerslake and he didn’t agree with that, so to make that happend she also fired him from the group.

“During that tour in 1980, when we just had the first album out, Ozzy and Sharon kept pulling me aside and saying, ‘Let’s get rid of Lee (Kerslake). Let’s get Tommy Aldridge in the band.’ And I’d never agree. It wasn’t because of any sort of blind loyalty to Lee or anything. I just thought the band was working so well. Why fix something that wasn’t broken? I couldn’t agree to something I thought was wrong. I said, ‘Sorry, I can’t agree.'”

“They asked me several times and I would never agree. And then even Tommy Aldridge turned up to one of the shows, which I thought was a bit distasteful. Lee didn’t know. But then we went into Ridge Farm in February of 1981 and began Diary. As soon as that was finished, I phoned my mum. I said, ‘We’ve just about finished the album.’ She said, ‘What’s going to happen then?’ I said, ‘We’re probably going to America next week and then go on the road to promote both albums.’ She said, ‘Well, you won’t.’ I said, ‘What do you mean?’ She said, ‘You might think you are, but you’re not. And neither will the drummer.’

“She didn’t even know Lee. She just knew. I actually said to her, ‘This time, mom, you’re wrong. There’s no time. That’s it.’ I think we did a couple more days at Ridge Farm, finished recording, and then a couple days later I got the phone call from Sharon. ‘It’s over.’ I still remember her words.”

She didn’t explain why?

“No. I think they wanted to get rid of Lee. They wanted to get Tommy Aldridge in the band. The only way to do that would be to get rid of me as well, and then ask me back, which did happen. About six weeks later, I got the phone call from Sharon. I had a meeting with her and the accountant and she said, ‘Whether you come back in the band is one thing, but we want you to write for and play on the next album.’

“That was Bark at the Moon, which was meant to be with Randy, Tommy Aldridge, me, Ozzy, and probably Don Airey. But then in early 1982, when it was all planned we’d do the album that year, Randy was killed in a plane crash on the 19th of March. That was all put back. And then they got Jake E. Lee. That’s when we did the Bark at the Moon album.”