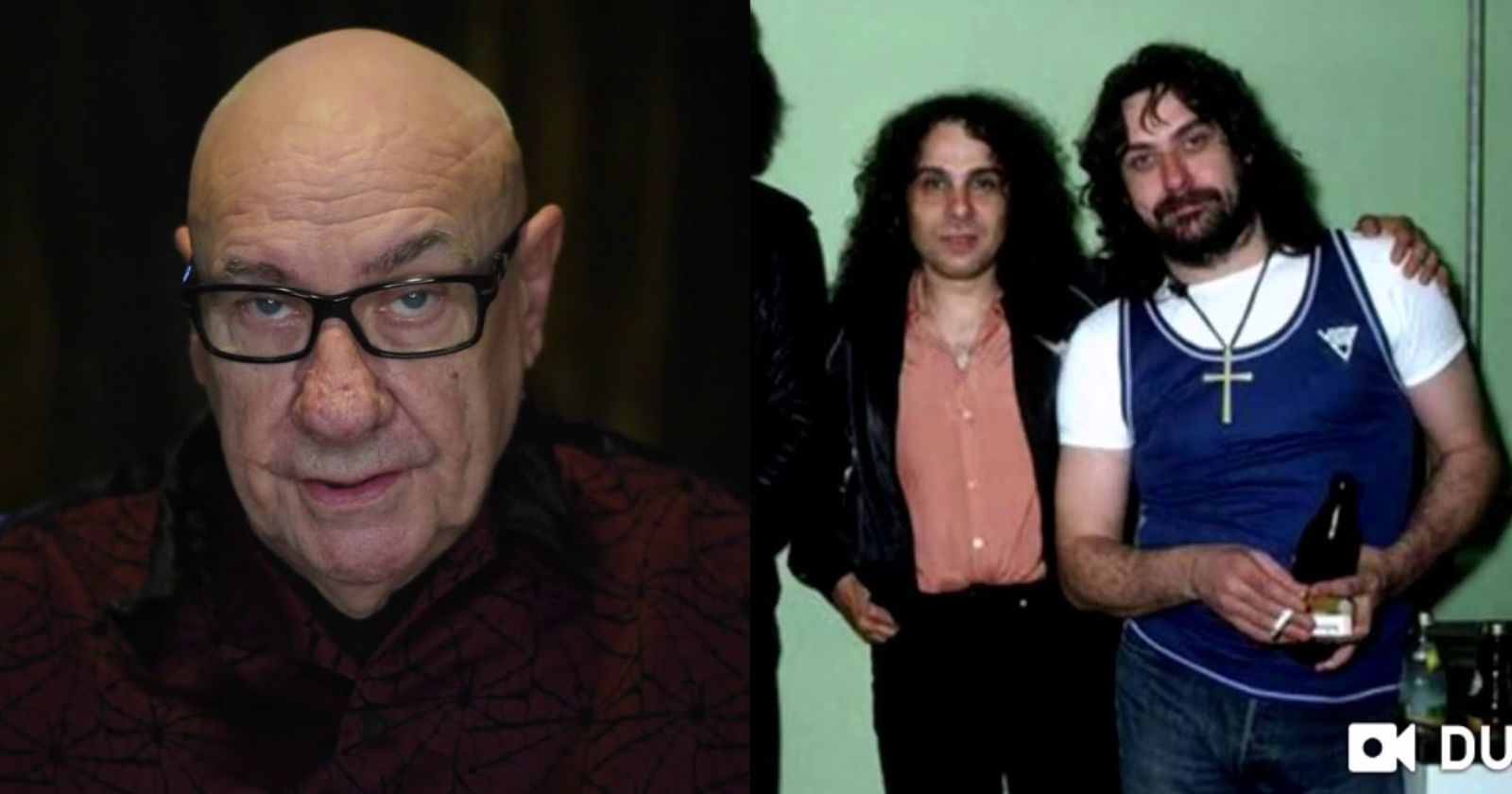 Black Sabbath drummer Bill Ward said in an interview with Eddie Trunk that he had a “lot of difficulties” with Ronnie James Dio being the group’s singer after Ozzy Osbourne left. Ward recorded “Heaven & Hell” (1980) and then left the group, having recorded only this album with Dio.

Bill Ward says he had a “lot of difficulties” with Dio being Sabbath singer:

“When we went onto the stage, I really… I had a lot of difficulties playing Black Sabbath songs with Ronnie [James Dio] up-front. I’m not talking about personal front about Ronnie, it just was so different and so difficult for me to accept and to think that that was the norm – that was the new norm – especially when we did songs like ‘Black Sabbath,’ and things like that.”

“I played them as best as I could on stage, so I was having difficulty with that. And I think my biggest fault was that I wasn’t being honest with anybody at all. I was drinking more, and I wasn’t being sincere. So if anything, I was at fault, by not being honest enough with everybody and saying, ‘I’m having a problem with this,’ and I think that Ronnie, out of anybody would have said, ‘Just say it like it is, Bill.'”

“Because that’s the kind of person that he was – so in that respect, that’s one of the difficulties that I had when we were running it on the road to the point where I – that coincided for me where my drinking was – I couldn’t stop.”

“I crossed that line, and unfortunately, I crossed that line… So I believe it was in Indianapolis, and that was one of the worst things. Quite a lot of worse things in my life. But that’s one of my worst regrets, that I moved on. I couldn’t even play the gig and I moved on, and that was just absolutely appalling on my part. It’s a regret that I don’t know how to repay anything or do anything about that.”

“I’ve said enough sorries about it, I’ve regretted it… I just try my best to not ever do that again. I’ve been living a different life for over 37 years now. I hope that means something maybe to anybody that may be listening today in terms of try to do things.

“I tried to make up for that when we did the Reunion tour. Also I tried to play my ass off and give some credibility to everything for the mistakes that I did make.”