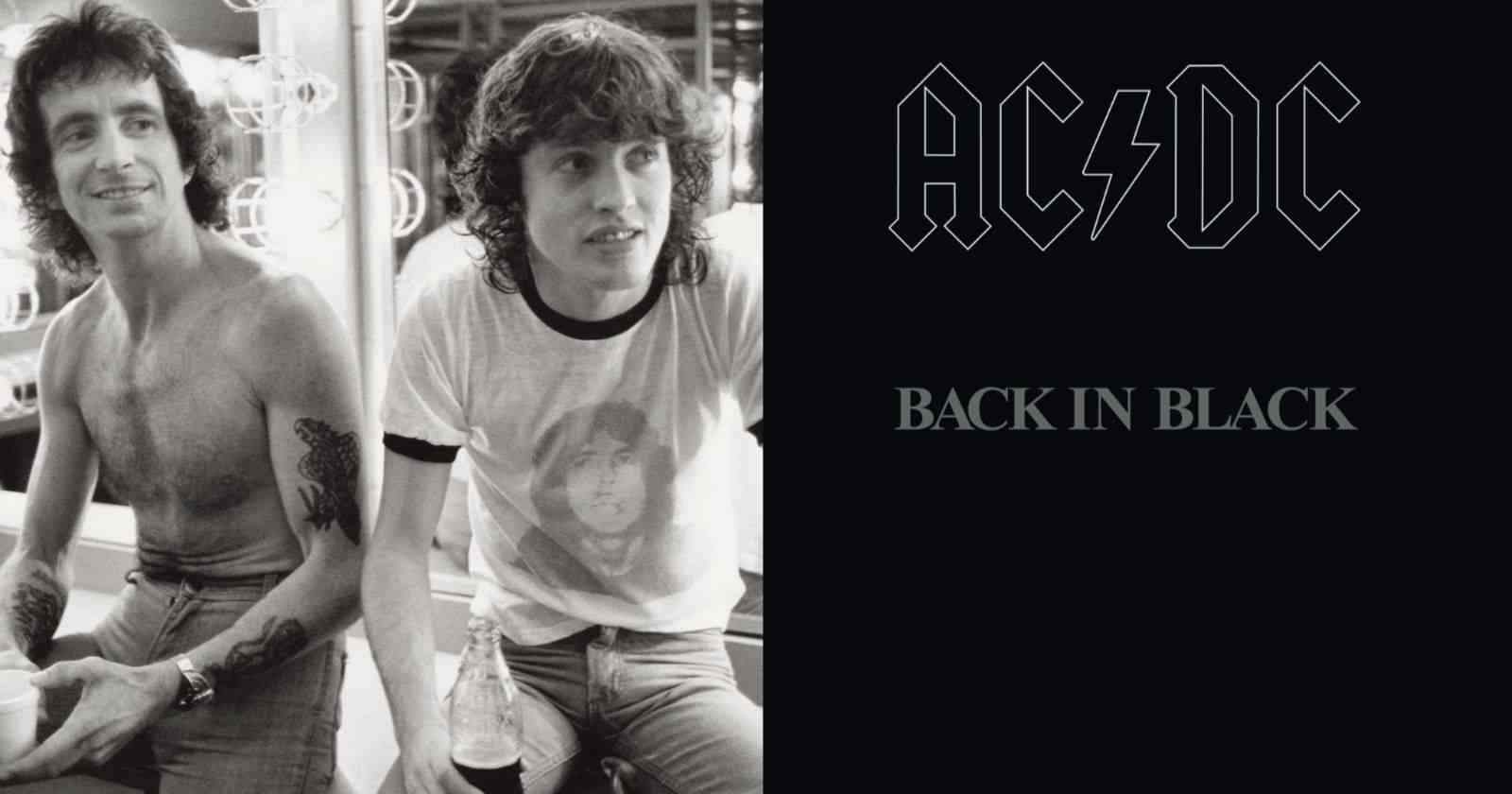 AC/DC guitarist Angus Young clarified in an interview with Paste if the late singer Bon Scott had the chance to record or get to know any song that would later be used in Back In Black (1980), the first album of the band with new singer Brian Johnson.

“Or other times, Malcolm would get on the guitar and he’d get me to just knock out a simple beat on the drums. Anyhow, we were working away, and it was on an intro which was actually what became the intro for “Hells Bells.” So Bon showed up, and Malcolm said, “Oh, great, Bon! You can get behind the kit!” Because originally, Bon started as a drummer. Bon got behind the drum kit so we could try and work out this intro, how we wanted to do it.”

“We sorted that out how we wanted, and the other one was “Have a Drink on Me,” a riff Malcolm was playing around with. So we worked out the intro on that and how the song was gonna go. He had Bon tapped to do a demo for that. So that was it, really. If you were looking up what Bon had done, it was really just to help us with those demos on the drums.”

“He even said to us, as we were knocking off in the night time, “Look, we’ll hook up next week.” And he’d been working on some lyrics, and said, “We’ll hook up next week and maybe the three of us can just start going through stuff.” But unfortunately, he passed before that. It’s kind of strange, in a way, when I think back. Because when Bon first joined us as a band, that was the first thing he wanted to do. He took me and Malcolm and said, “Come on!”

“We went to a friend’s place who had a studio. When we got there, Bon got behind the drum kit and said, “Alright, come on you guys! Start playing!” And Malcolm said, “Look, Bon—we’ve got a real good drummer. We don’t need another drummer. What we need is a really good rock ’n’ roll singer!” But with Bon, what you saw was what you got.”

“He had his own approach to this, and he lived that character. I mean, sometimes you’d be doing a gig somewhere, and he’d show up with some people, and then he’d be gone for a few days. And he’d have been out with some guys drinking moonshine up in the hills. He’d just met them, but they were all like his long-lost friends, ya know?” Angus Young said.