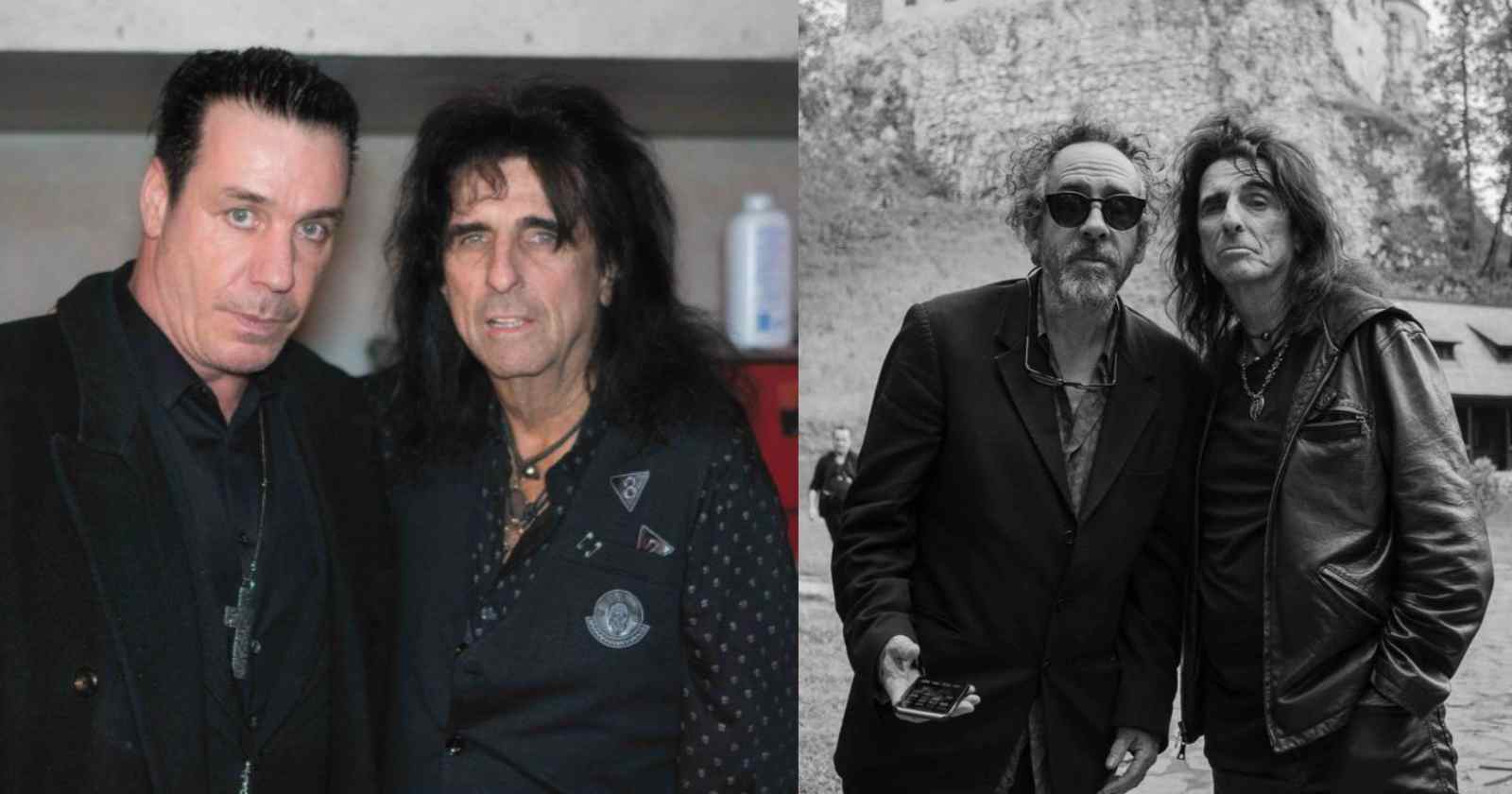 The legendary American singer Alice Cooper reflected in an interview with Rolling Stone Germany (Transcribed by Rock and Roll Garage) on the types of fans that he has. With a career spanning more than 5 decades, Cooper became one of the most influential musicians of all time and sold an estimated amount of 50 million records worldwide.

Alice Cooper reflects on the types of fans that he has:

“I think that I have always collected the people that felt like they were not in the norm, you know. And yet, I meet people that are so normal but I represent a certain fantasy, an outlet. I think everybody has got a theatrical thing to them. Alice is kind like their lovable villain. But I can’t really put a profile of what an Alice fan is. We get young kids, we get young adult families, we get older families, we get grandfathers and their sons and their grandsons.”

“The reason that I think it works is because the only music that has survived through every kind of aspect of what we call Rock and Roll is Hard Rock. I mean, look the Rolling Stones, Aerosmith, Alice Cooper, Guns N’ Roses, AC/DC, all Hard Rock bands. No matter if music goes to Grunge, if it goes to Hip-Hop, if it goes to this or to that. Hard Rock just goes right through and never loses it’s edge. So I think if you are a really good Hard Rock band and everything is based on quality.”

“How good is the show? How good are the records? And How good are the people? I think you can go as long as you wanna go. When you start on failing on those things then you’re going to just sort of fade away,” Alice Cooper said.

Alice Cooper also revealed in the same interview that he has already 30 songs for his two upcoming new albums that according to him are a little different. He also said that they are being produced by the famous Bob Ezrin, that had worked on several Cooper classic albums and with bands like Kiss, Aerosmith, Pink Floyd and Deep Purple. There is still no information about names or release dates.